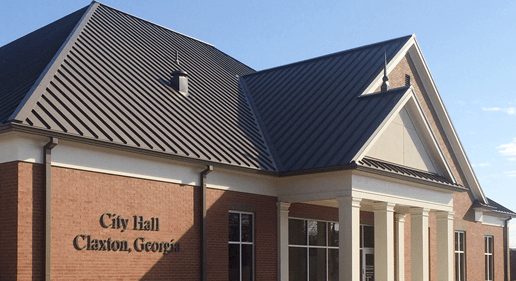 Summary from the Claxton City Council meeting on Tuesday, September 3, 2019 at 6:00 P.M. The meeting was moved to Tuesday due to the Labor Day holiday. This is a summary produced by AllOnGeorgia.

The meeting was called to order at 6:00 P.M. by Mayor Terry Branch. The invocation and pledge were said followed by a roll call. Councilwoman Joy Freeman and City Attorney Bill Callaway were both absent.

Councilwoman Tina Hagan made a motion to approve the agenda, which was seconded by Councilman Larry Anderson, and approved 6-0.

Anderson made a motion to approve the minutes from the previous meeting, which was seconded by Councilman Dean Cameron.

As part of OLD BUSINESS, Council discussed proposed changes to the personnel policy. NOTE: AllOnGeorgia was not notified of the special-called meeting to address the personnel policy issues, but has requested the audio file of the meeting recording.

Mayor Branch referenced the called meeting and told Council that the copy they were to review was based on changes suggested during the meeting. Among the changes:

No action was taken on this matter.

The mayor presented the handouts from the Claxton Chamber of Commerce because the Chamber director was at the Commission meeting.

Annette Collins was on the agenda for a presentation but was not present at the meeting.

Mayor Branch asked City Clerk Diane Parker to discuss the fact that the Mayor and Council members up for re-election were running unopposed. Parker said the November election would be canceled.

Council went into executive session at 6:20 P.M. for the purposes of addressing personnel and, upon returning to regular session voted to suspend municipal court judge Ben Brinson due to his DUI arrest over the Labor Day holiday.