Twin City is set to receive a financial windfall for drainage and street improvements thanks to a grant awarded by the Georgia Department of Community Affairs. 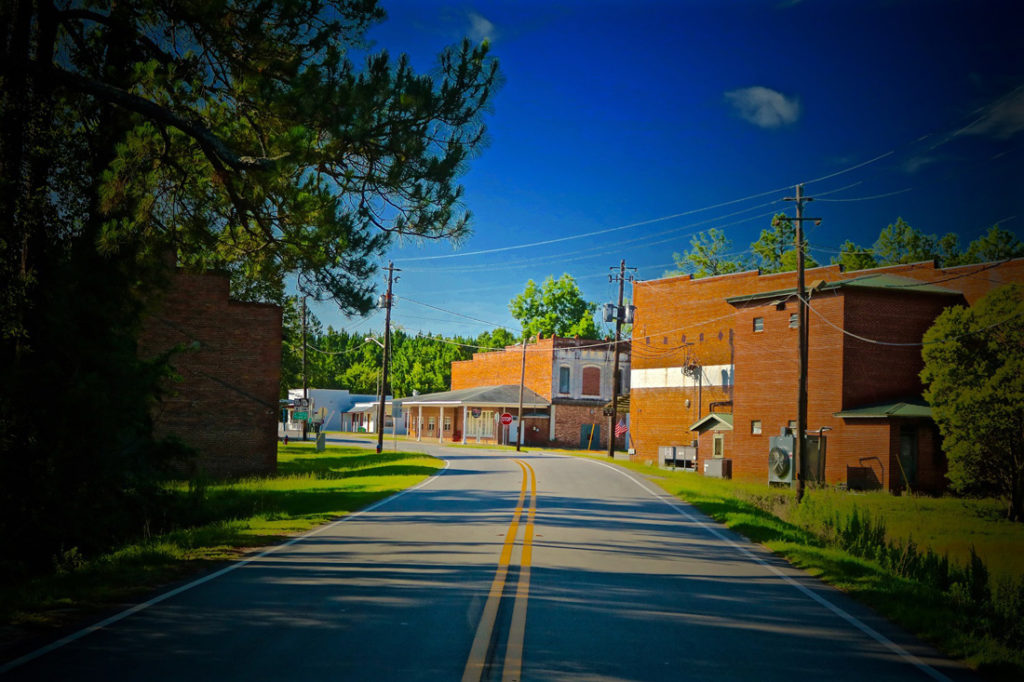 Twin City is set to receive a financial windfall for drainage and street improvements thanks to a grant awarded by the Georgia Department of Community Affairs.

The announcement came as Governor Brian Kemp released details of 59 Georgia communities which will receive a total of $41 million in federal assistance to help grow their local economies. The U.S. Department of Housing and Urban Development (HUD) allocated the funding to Georgia’s Community Development Block Grant (CDBG) program, which is administered by the Georgia Department of Community Affairs (DCA).

The agency announced that Twin City would receive $750,000 for water system improvements.

Twin City’s award amount is one of the higher awards of the 59 communities on the August 2019 list, though the City of Sylvania was awarded $1.5 million for sewer improvements and economic development.  The City of Millen also landed $635,868 for ‘redevelopment.’ Similarly, Pike County and McDuffie County received $1,000,000 for the ‘Multi Activity Program.’

“These communities understand the importance of how these funds can enhance and improve the quality of life for residents across the state,” Gov. Kemp said in a news release. “When communities are revitalized, their citizens are as well. The CDBG program continues to elevate Georgia’s prominence as a great place to live, work and raise a family.”

Of this year’s grant awards, $38 million will go to infrastructure projects such as neighborhood revitalization, construction of community facilities, and water, sewer, drainage or street improvements. An additional $2.95 million will be disbursed through the Employment Incentive Program (EIP) and the Redevelopment Fund, which together are projected to create 192 new jobs and generate $70.4 million in additional private investment.

Over the past decade, Georgia’s CDBG program has invested in health care facilities that have helped more than 35,000 Georgians gain access to improved health services, provided resources for critical water and sewer improvements serving more than 177,000 residents in rural areas, supported the construction or enhancement of community facilities to serve more than 16,000 youth and senior citizens, and helped to create more than 6,100 new jobs through the Employment Incentive Program.