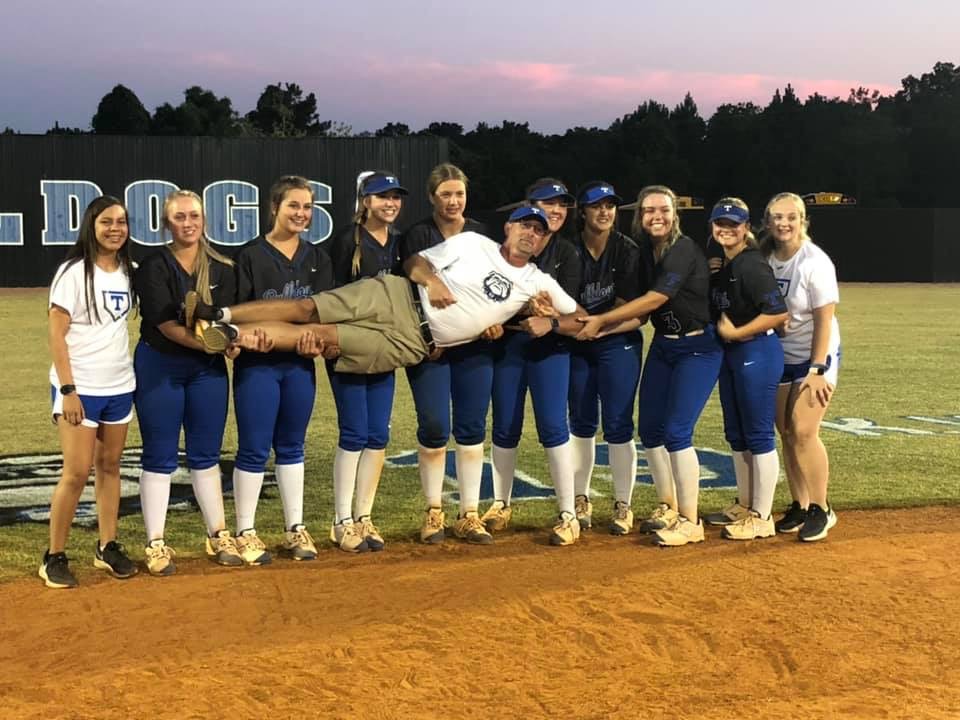 Trion Softball held Senior Night before Wednesday’s game against Mount Paran Christian. The seniors were treated to a field painted with their individual numbers. Steve Gladney and Trent Stamey worked hard to give the senior players a field they will always remember.

“I have watched these girls grow up, I wanted to do this as recognition for all they have done in their four years at Trion,” Gladney told AllOnGeorgia. 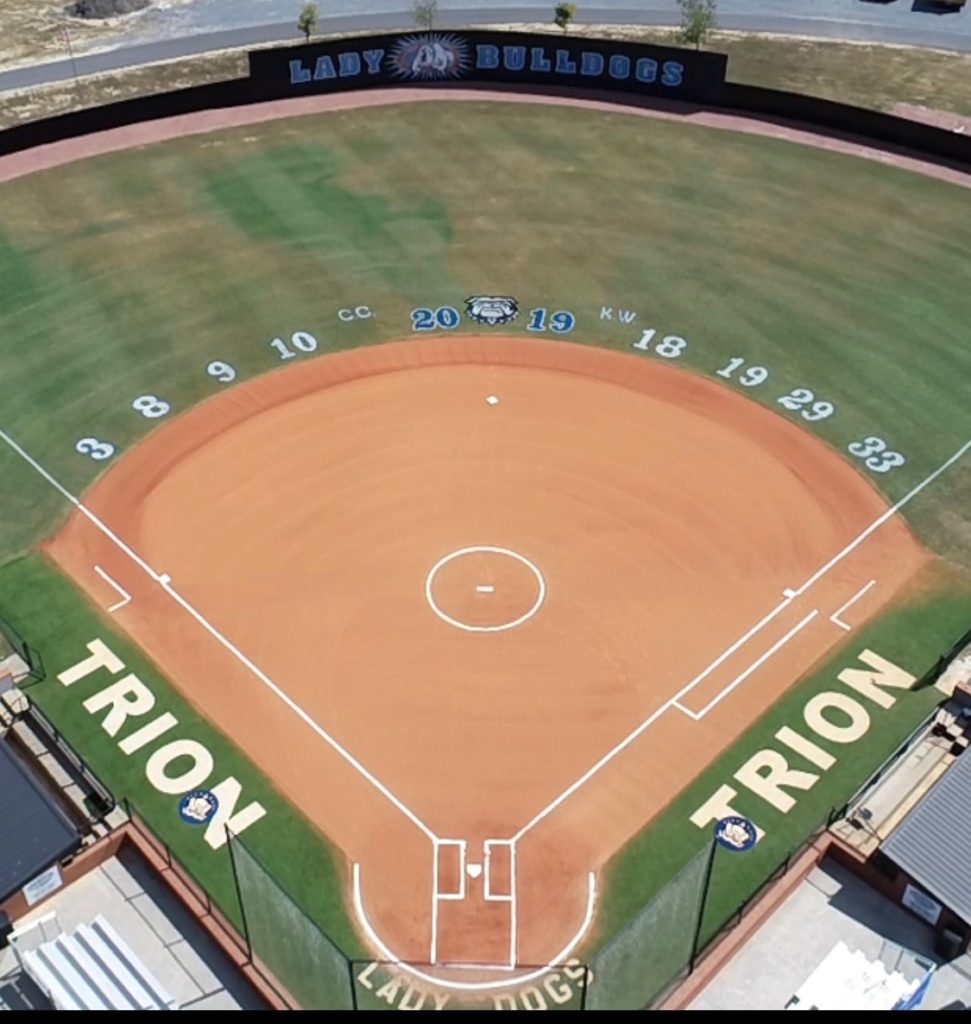 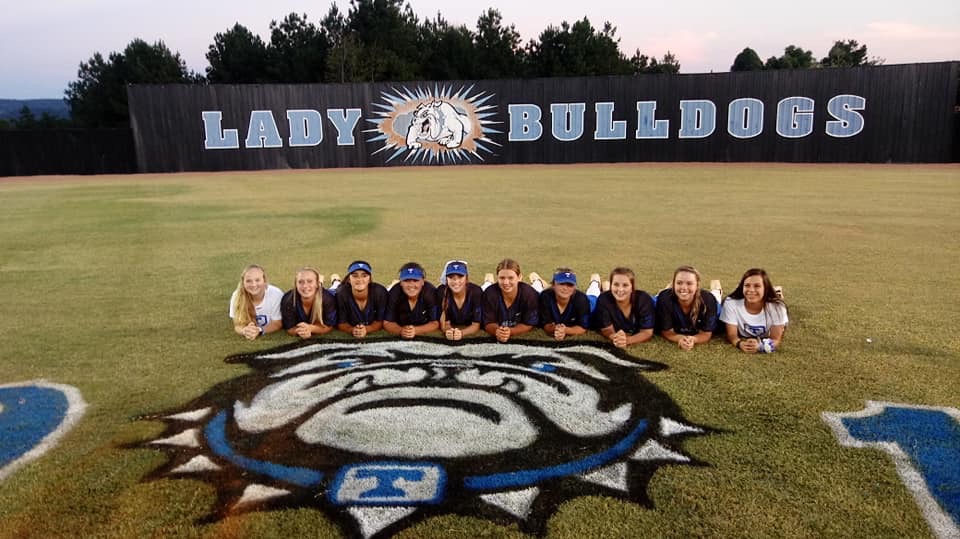 Bulldog Head Coach Jason Lanham says that this group of seniors are a great group of young ladies, “it has been a true honor to coach them and watch them grow into a remarkable team. The best thing about them is that they aren’t just good softball players they are good people. I look forward to seeing what each of them achieves in the next chapter of their life and have no doubt it will be outstanding as well. But before we get to that we have some unfinished business to take care of.”

Today’s Game vs Gordon Lee begins the unfinished business for the Ladies. Trion (18-1) faces Gordon Lee which delivered Trion’s only loss on the season in a 5-1 game earlier in the season. The game will be played in Trion at 6:15.

“In the Power Ranking system that we play under all games matter, but anytime you play a rival it adds another layer of excitement, playing Gordon Lee is an excellent opportunity,” Lanham said.

In the bottom of the first inning, Trion tied things up at two when Coker singled on the first pitch of the at bat, scoring one run.

Trion pulled away for good with three runs in the second inning. In the second Murdock doubled on a 2-1 count, scoring one run.

Whitney Shepherd earned the victory in the circle, she surrendered three runs on three hits over seven innings, striking out eight.

Trion had 12 hits:  Coker, Murdock, and Jenna Mosley each racked up multiple hits, Coker went 3-for-4 at the plate to lead the team in hits.