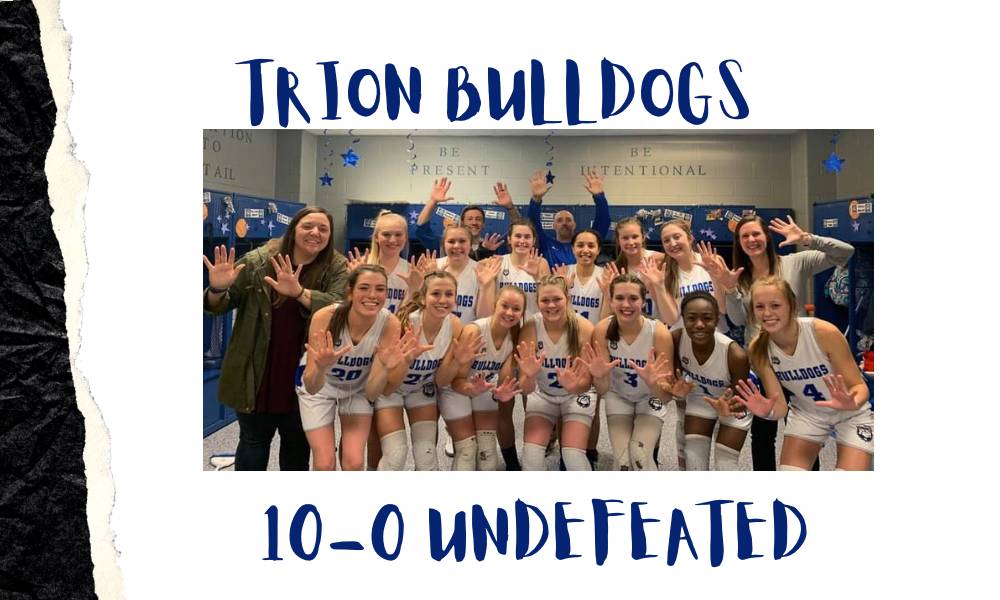 The Bulldogs wrapped up its undefeated season Friday night with a 59-43 victory over Mt. Zion.

Summer Vaughn led the team in scoring with 13 points. Chloe Murdock contributed 12 points in the victory. 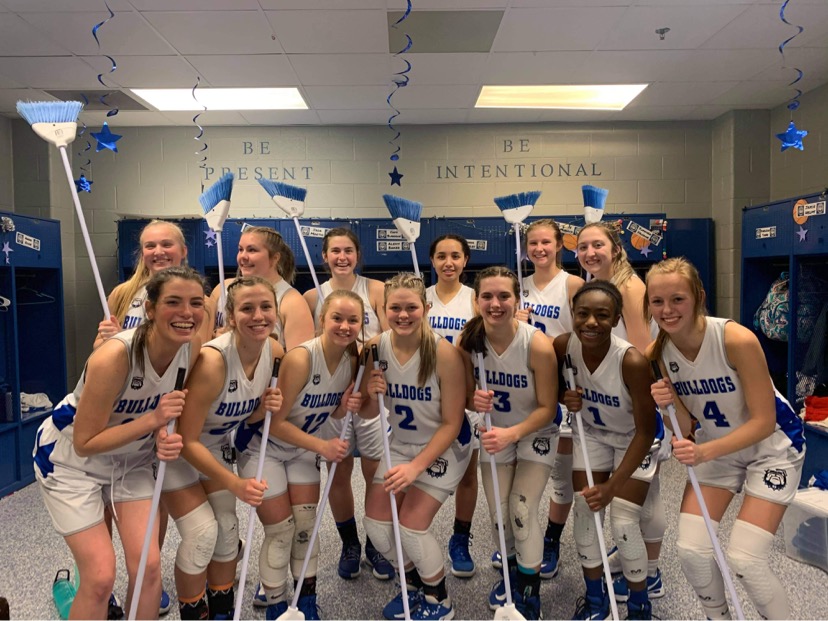 Trion finishes the regular season with a 17-3 overall record and a perfect 10-0 in region play.

Up next: the Ladies will take the court next Saturday in Armuchee for round one of the region tournament at 4 pm.

All region tournament games will be played  at Armuchee.