Trion Bulldogs Grab Lead in Sixth for Win over Bowdon 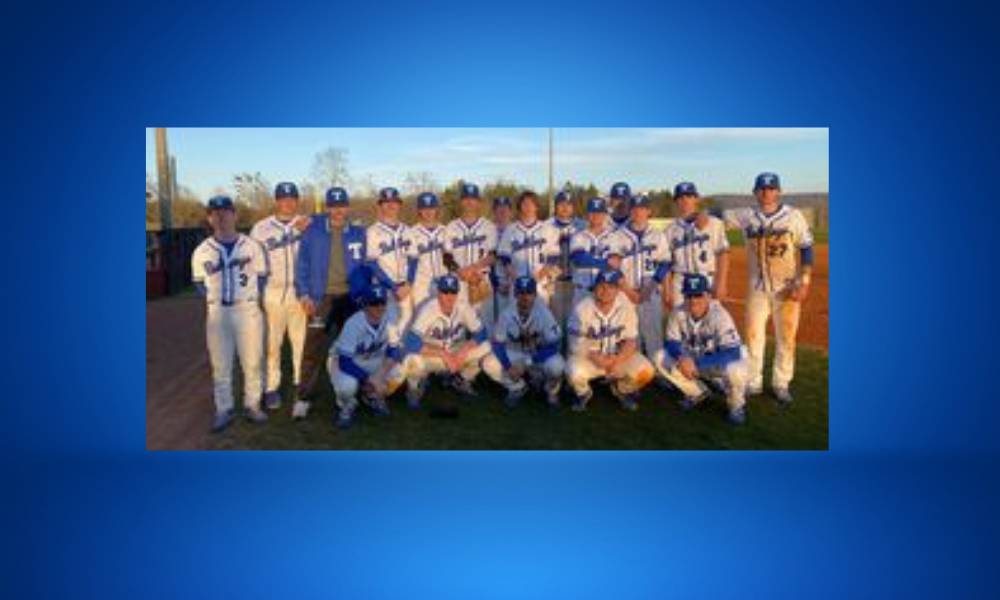 The Trion Bulldogs nabbed the lead late in the game in an 8-6 victory over Bowdon on Tuesday. The game was tied at four with Trion batting in the bottom of the sixth when Connor DeParlier singled on a 3-2 count, scoring one run.

Both pitching staffs had their hands full, frequently dealing with runners on base. Trion collected four hits and Bowdon had six.

DeParlier was credited with the victory. The righthander went five innings, allowing four runs on three hits and striking out eight. Ben Allen threw two innings in relief out of the bullpen. Allen recorded the last six outs to earn the save.

DeParlier went 2-for-3 at the plate to lead the Bulldogs in hits. Dawson Brown led Trion Bulldogs  with two stolen bases, as they ran wild on the base paths with six stolen bases. Trion  was sure-handed in the field and didn’t commit a single error. Brantley Willbanks had the most chances in the field with 11.