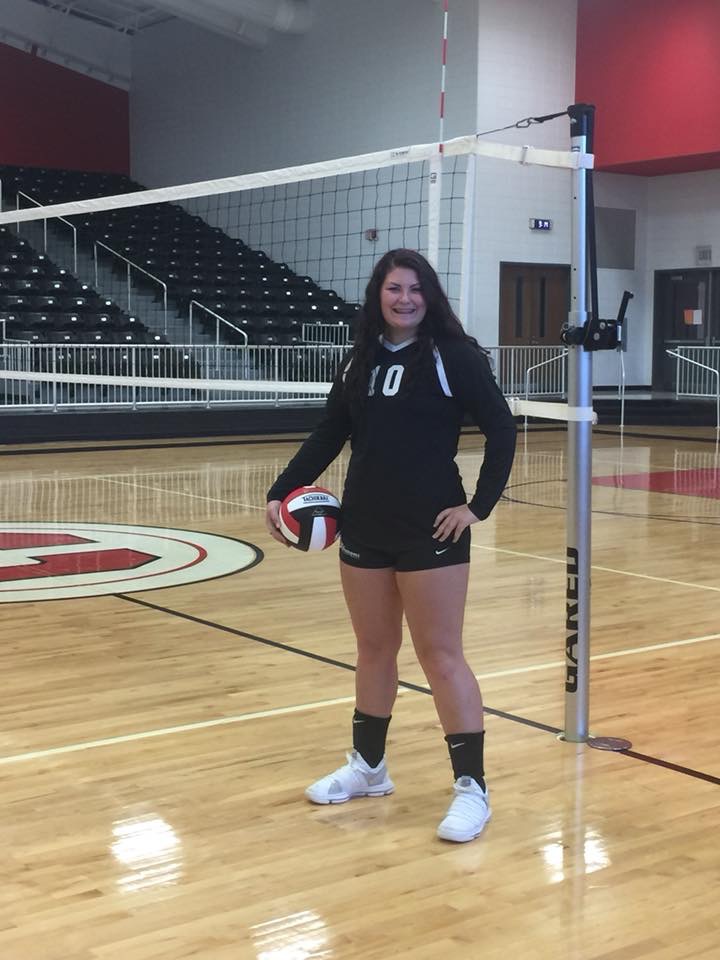 Chattooga Volleyball beat Dade County in their final area match. This win secured the Indians second place in the area in the regular season, and secured them a spot in the State Tournament.

The Indians won in 5 sets.

“Annie Morgan is a natural leader. When she is on, the team is on. Her work ethic is contagious and I have seen her grow tremendously as a player over the last three years,” Coach Williamson said. McGraw is a four year lettermen and has played six years total.