Ransley Lawrence had all the right stuff on Tuesday for Trion, allowing zero runs and besting Model by a score of 14-0 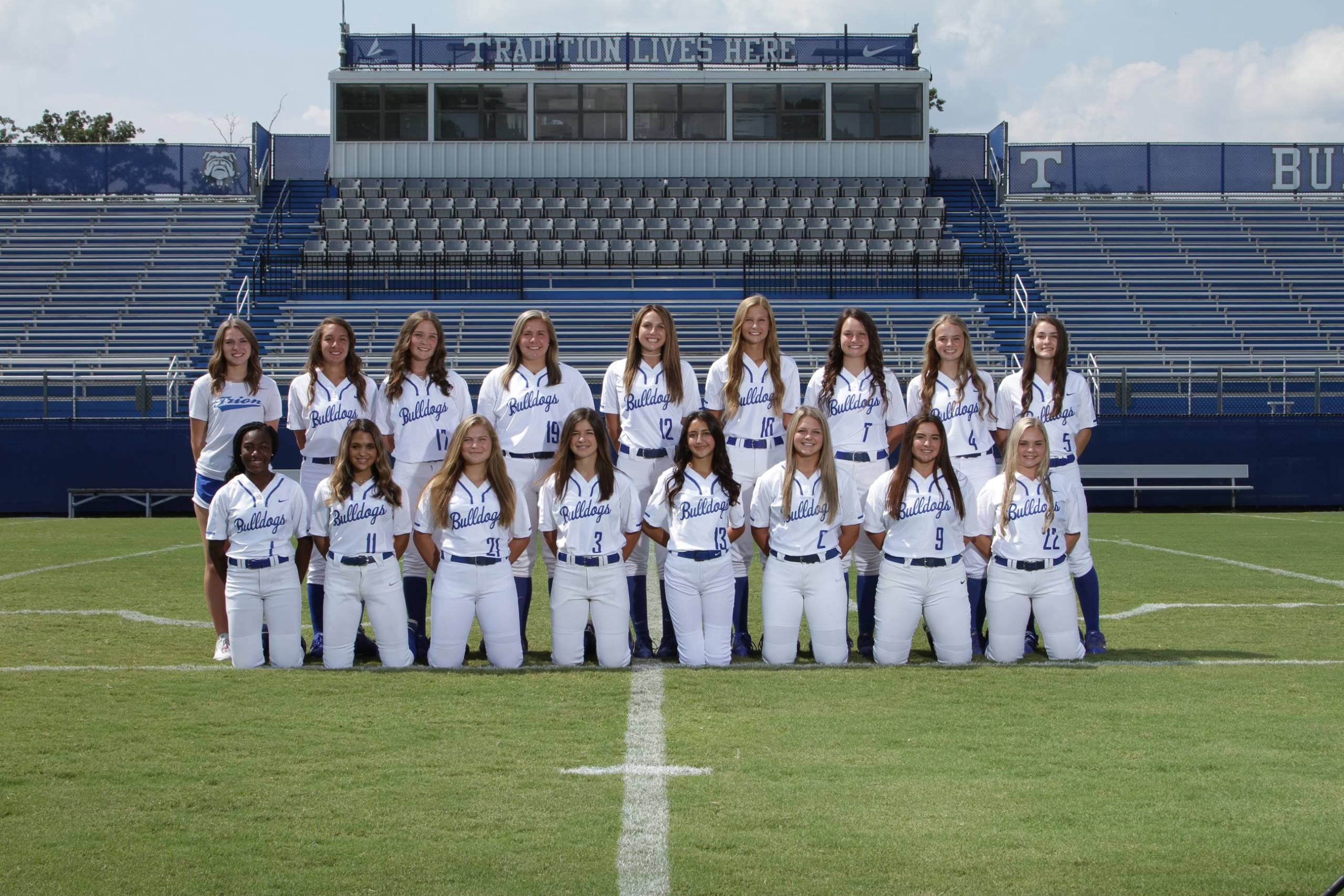 Ransley Lawrence had all the right stuff on Tuesday for Trion, allowing zero runs and besting Model by a score of 14-0

Trion fired up the offense in the first inning, when Mosley singled on a 1-1 count, scoring one run.

Trion put up 11 runs in the fourth inning; big bats in the inning were led by singles by Mosley, Lawrence, Lexi Baker, Brystal Bowman, and Lawrence, doubles by I’Ziah McCutchins, Aubrey Burke, and Mosley, and a groundout by Aubree Weaver.

A single by O’Guin in the second inning was a positive for Model.

Lawrence earned the victory on the rubber. Lawrence surrendered zero runs on one hit over four innings, striking out six and walking zero.

Mosley went 4-for-4 at the plate to lead Trion. Trion  didn’t commit a single error in the field. Mollie Edge had the most chances in the field with six.