Player of the Week: Quarry Gibson

Gibson had three touchdowns in the victory; he threw for a touchdown, ran for one, and returned a punt for one. 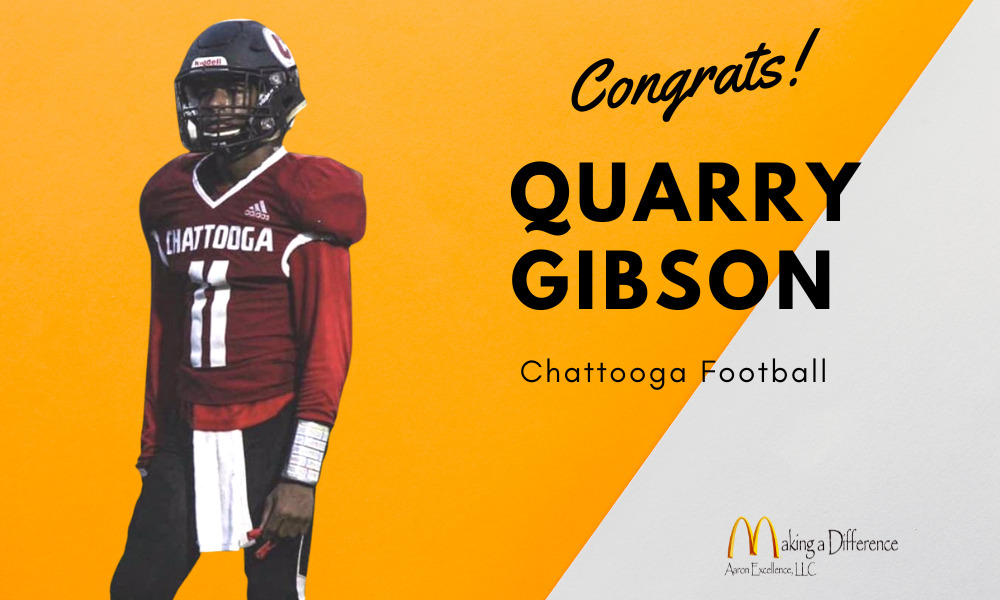 This week’s AllOnGeorgia Player of the Week honors brought to you by Jim Aaron’s Summerville McDonalds go to Chattooga Football’s Quarry Gibson.

Gibson, 15 years old, is a sophomore and plays quarterback for the Indians.

In the 28-7 victory over Murray County, Gibson amassed 207 yards of offensive production and three touchdowns.

Gibson has been playing football since he was 6-years-old, but didn’t play his freshman year. In addition to football Gibson also plays basketball.

He is an Alabama football fan and his favorite athlete is Bryce Young.

When asked who his role model was and why, he said, “I honestly do not have a role model but the things I see on the field by some of my teammates such as Bubba and Billy with leadership is a big stand out to me for them.”

In ten years, Gibson said he will be either in the NFL or a football coach somewhere with a successful family there supporting. 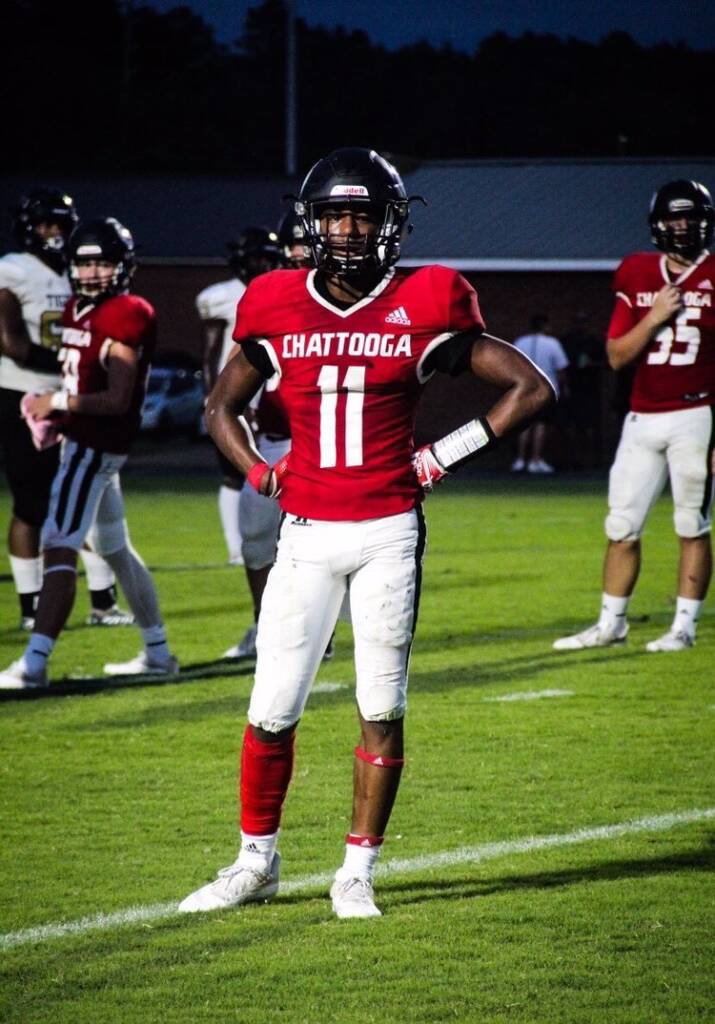 Gibson said his team goal for this season is simply to have a successful season and his personal goal is to shine on the field and let people know Chattooga is here and is a thing.

When asked what he would put on a billboard everyone could see, he said, “a quote such as “Success is not final; Failure is not fatal; It is the courage in you to continue is what matters and counts.”