Player of the Week: Logan Eller 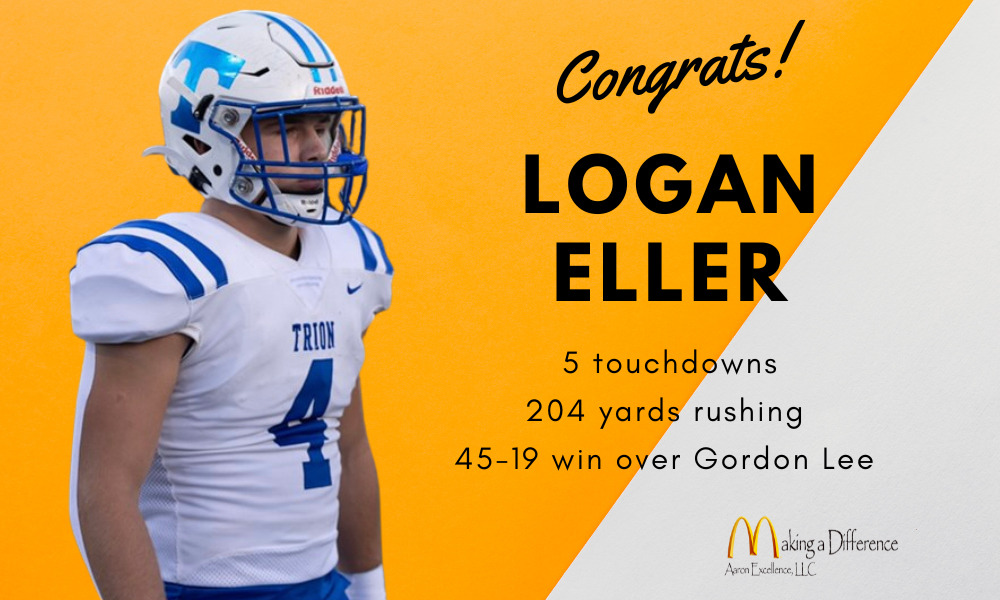 This week’s AllOnGeorgia Player of the Week honors brought to you by Jim Aaron’s Summerville McDonalds go to Trion Football’s Logan Eller.

Running back Logan Eller had five rushing touchdowns and 204 yards on the ground.

The Trion Bulldogs moved the overall series record against the Gordon Lee Trojans to a very impressive 65-22-1. 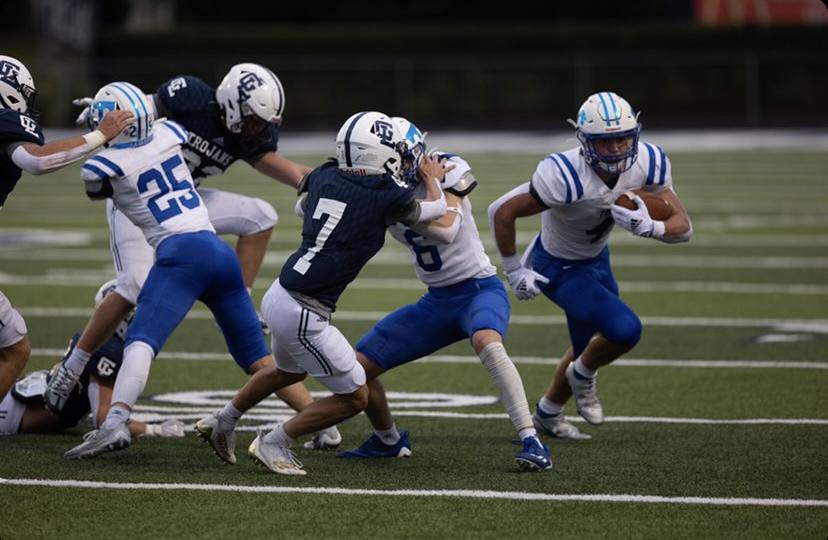 Logan Eller is a 17 year old senior and plays running back and linebacker for the Bulldogs.

He has been playing football for seven years, In addition to football he plays baseball and is a state champion wrestler.

Eller says his most memorable moment in football isn’t something he did on the field, “it is the last game of every year seeing the seniors lay there jerseys in the pile for the last time.”

His goal for the team this season is win the region championship, and his personal goal is to build a life lasting bond with his teammates.

Eller has turned several colleges heads for his skill on the football field, but he may select to continue his college career on the mat. He said his top three favorite colleges are Appalachian State, VMI, and the Naval Academy. 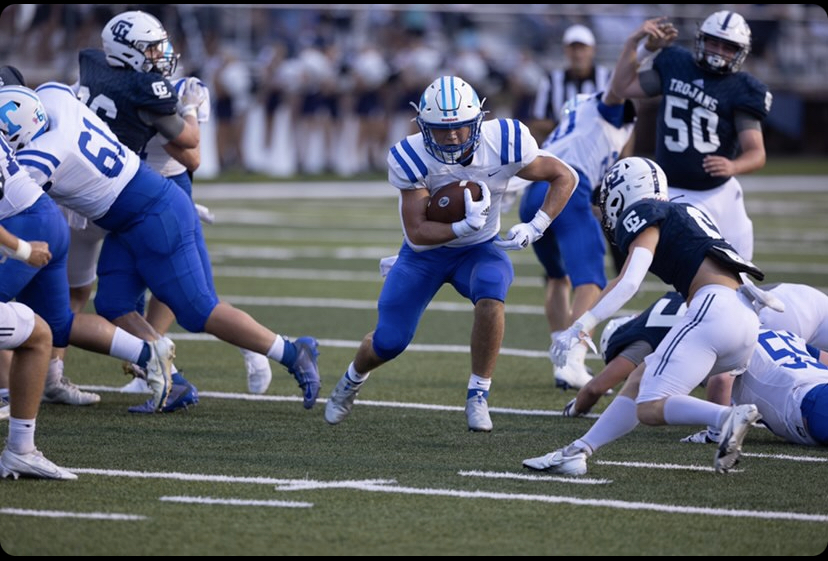 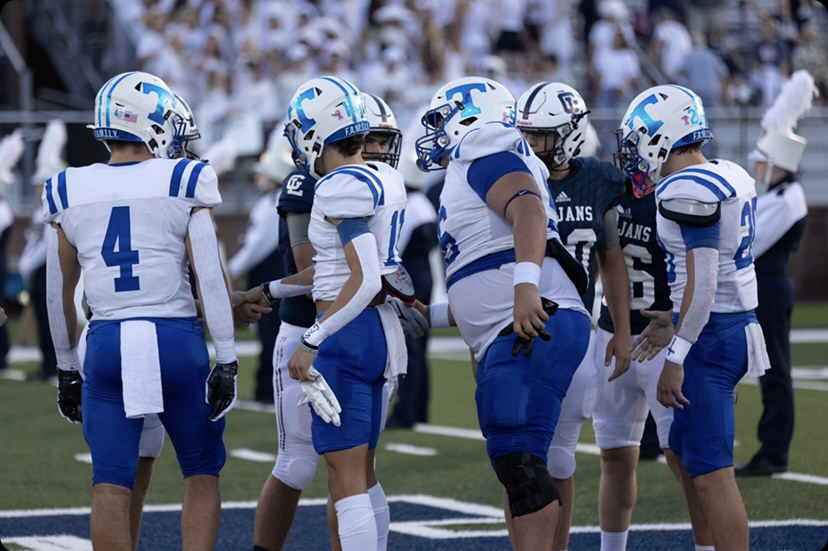