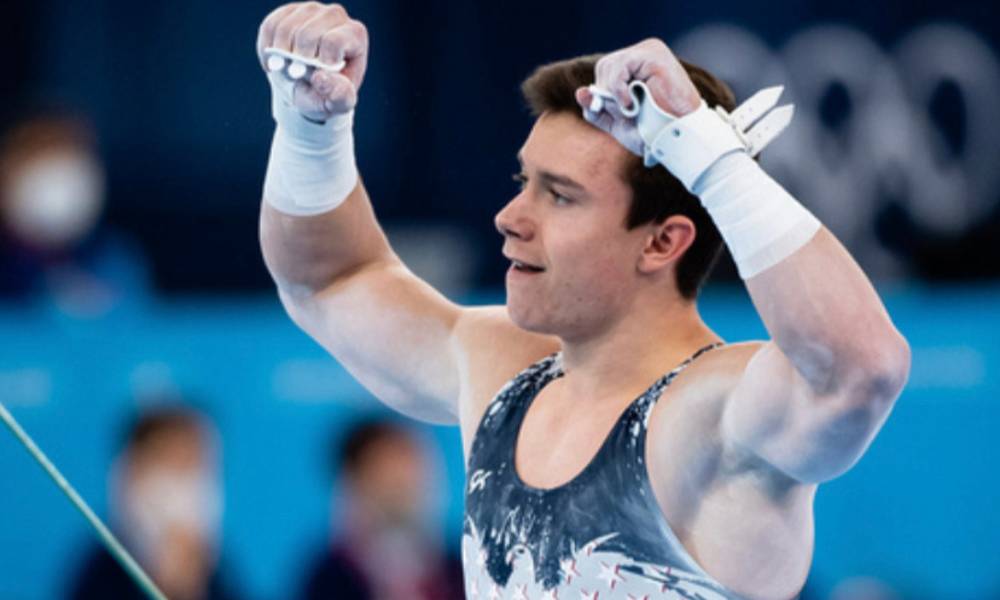 U.S. gymnasts Brody Malone of Summerville, Ga., and Sam Mikulak of Newport Coast, Calif., were 10th and 12th, respectively in the men’s all-around competition at the 2020 Tokyo Olympic Games Wednesday at Ariake Gymnastics Centre. Mikulak, who is competing in his third Olympics, posted an 83.164, finishing just behind Malone who notched an 84.465 across all six apparatus.

During the competition, Malone debuted a new skill on the international stage. His parallel bars mount, which consisted of a side free hip handstand with a three-quarter Healy down, will be named for Malone in the FIG Code of Points and will receive an E skill value. 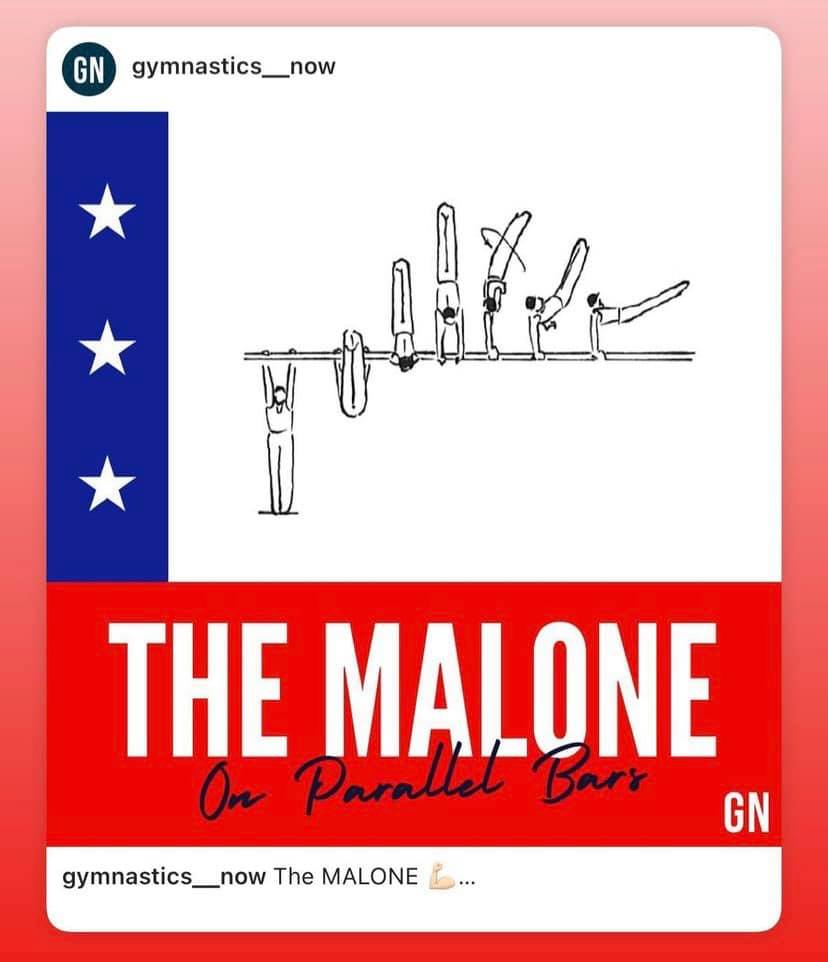 The reigning back-to-back NCAA all-around and team champion, Malone is in his first Olympic Games and will compete in the horizontal bar final August 3. Mikulak will also wrap up his Olympic competition August 3, having earned a berth in the parallel bars final. Pommel horse specialist Alec Yoder of Indianapolis, Ind., and 2017 World bronze medalist on floor exercise, Yul Moldauer of Wellington, Colo., will compete August 1 in the horse and floor final