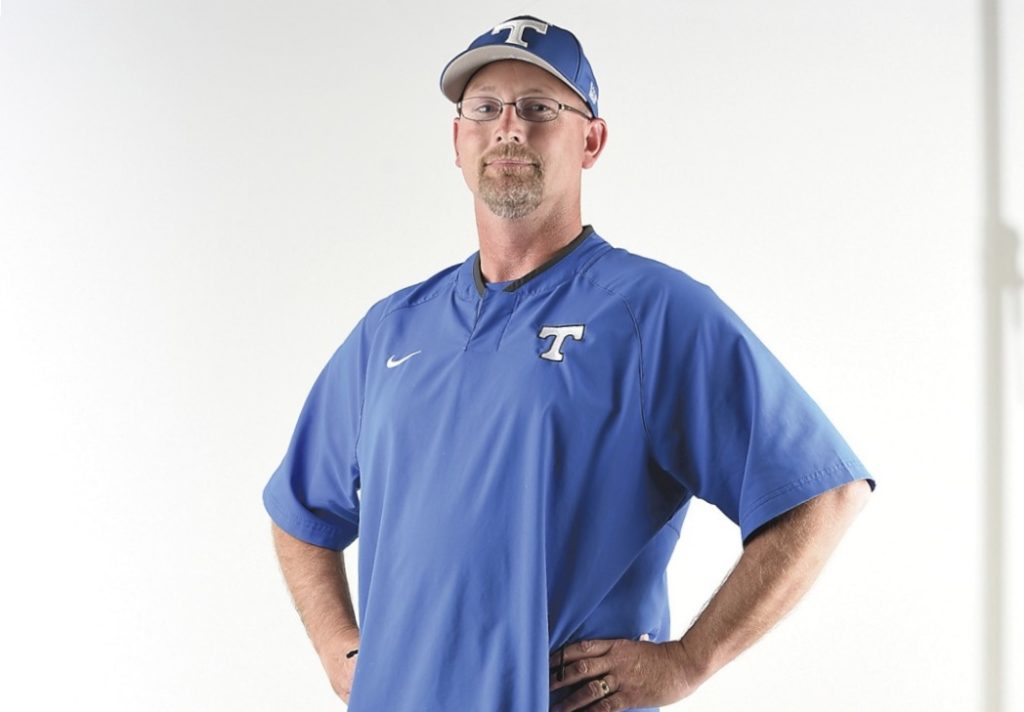 Coach Lanham has been coaching for over 20 years at various levels and currently serves as the head softball coach at Trion High School. He has over 250 high school career baseball wins and, in just nine years, has amassed 200 high school softball wins.

Also during his time at Trion, Coach Lanham has served with the THS football team as a varsity assistant football coach and special teams coordinator.