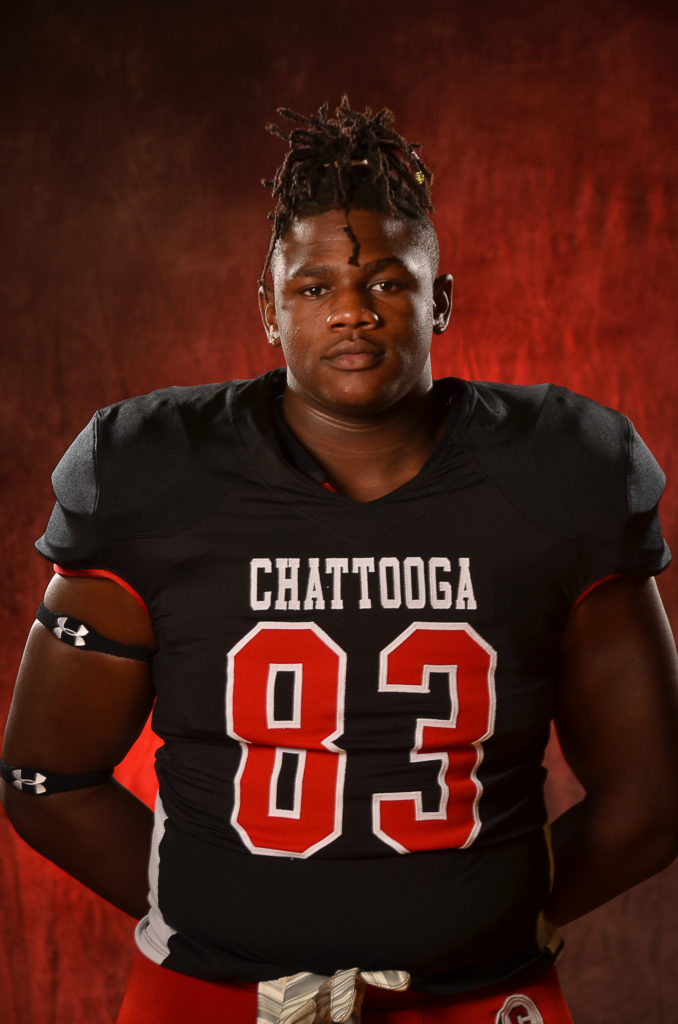 Coming off of his second consecutive appearance in the GHSA Wrestling State Championship Finals and his first heavyweight title, Chattooga Indians Three Star defensive tackle Luis Medina, 285 lb 6’2”, is hitting the recruiting trail as college football coaches across the nation have been singing his praises. But Medina remains focused on his senior season on the gridiron.

“Playing at the next level would be an honor for me,” said Medina. “It would be a reflection of all the work I have put in throughout my high school career.”

Medina has picked up offers from Florida Atlantic’s Coach Lane Kiffin along with Charlie Strong from the University of South Florida.

Luis has received offers from:

Medina is still on the radar of Louisville and Tennessee, and there are whispers of Georgia’s Kirby Smart giving Medina some attention.

Chattooga fans are looking forward to enjoying this season with Medina and watching the recruiting process.

Medina has impressed coaches at the next level with his rare combination of speed, power, and agility. “It’s like a dream come true,” says Medina of the recruiting process.

For fans looking to catch Medina in action, Friday night’s game as the Indians host Adairsville should be a good one. The Tigers’ quarterback is young and inexperienced, with an average o-line which could make for a Medina defensive show.