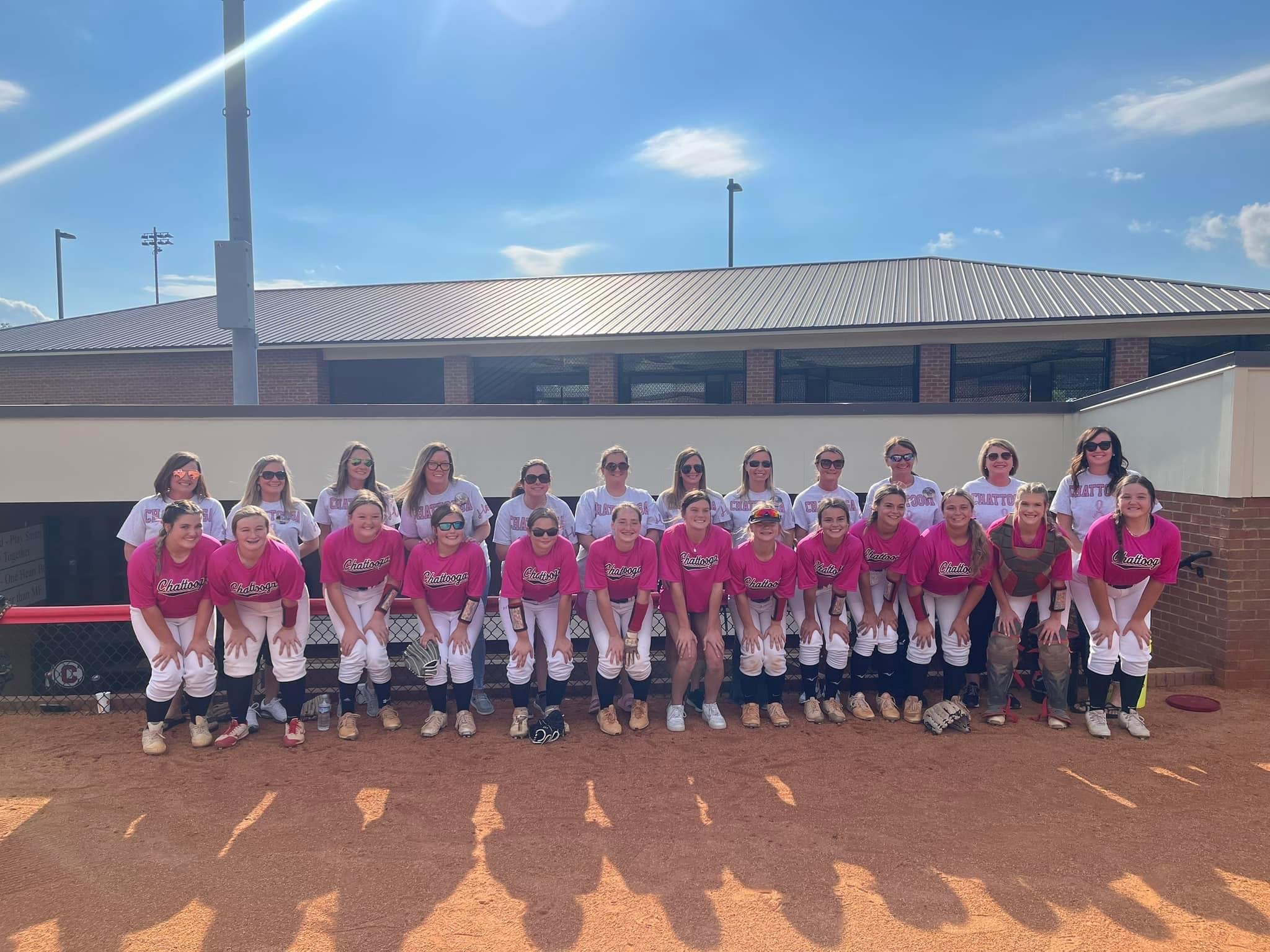 The Lady Indians defeated Darlington on Thursday and clinched a state playoff berth for five years in a row. 

Chattooga ran off with the lead late in the game in a 10-9 victory over the Darlington Tigers on Thursday. The game was tied at nine with Chattooga  batting in the top of the sixth when an error scored one run for the Indians.

Chattooga captured the lead in the second inning when an error scored one run for Chattooga.

Darlington evened things up at nine in the bottom of the fifth inning when Abbott doubled on a 1-2 count, scoring one run.

Chattooga put up four runs in the third inning. The offensive firepower was led by Kaymin Calaway, Heavenleigh Phillips, and Katie Hogue, all sending runners across the plate with RBIs in the inning.

Darlington scored four runs in the fifth inning. Big bats were led by Curlee, Botwinik, and Abbott, all driving in runs in the inning.

Calaway led the Chattooga to victory in the circle. The righthander went six and two-thirds innings, allowing nine runs on seven hits and striking out 12.

Abbott took the loss for Darlington. The pitcher surrendered ten runs on nine hits over seven innings, striking out three.

Chattooga saw the ball well today, racking up nine hits in the game. Addie Veatch and Phillips each racked up multiple hits. Phillips and Veatch each collected two hits to lead the Indians.