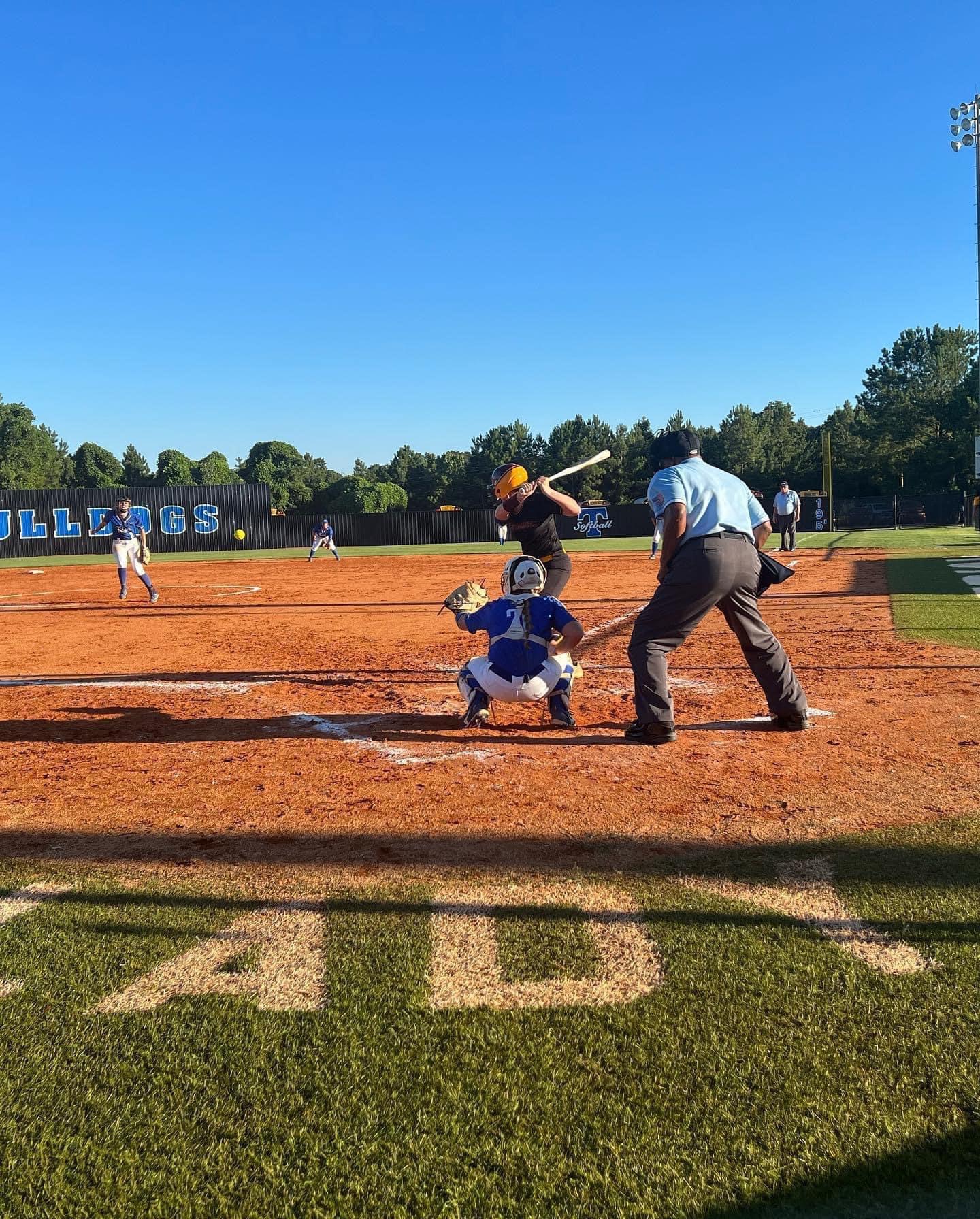 Trion snatched the lead late in the game in an 8-4 victory over Dade County. The game was tied at four with the Bulldogs batting in the bottom of the sixth when I’Ziah McCutchins singled on a 1-0 count, scoring one run.

Trion opened up scoring in the second inning, when Madison Huskey tripled on the first pitch of the at bat, scoring two runs.