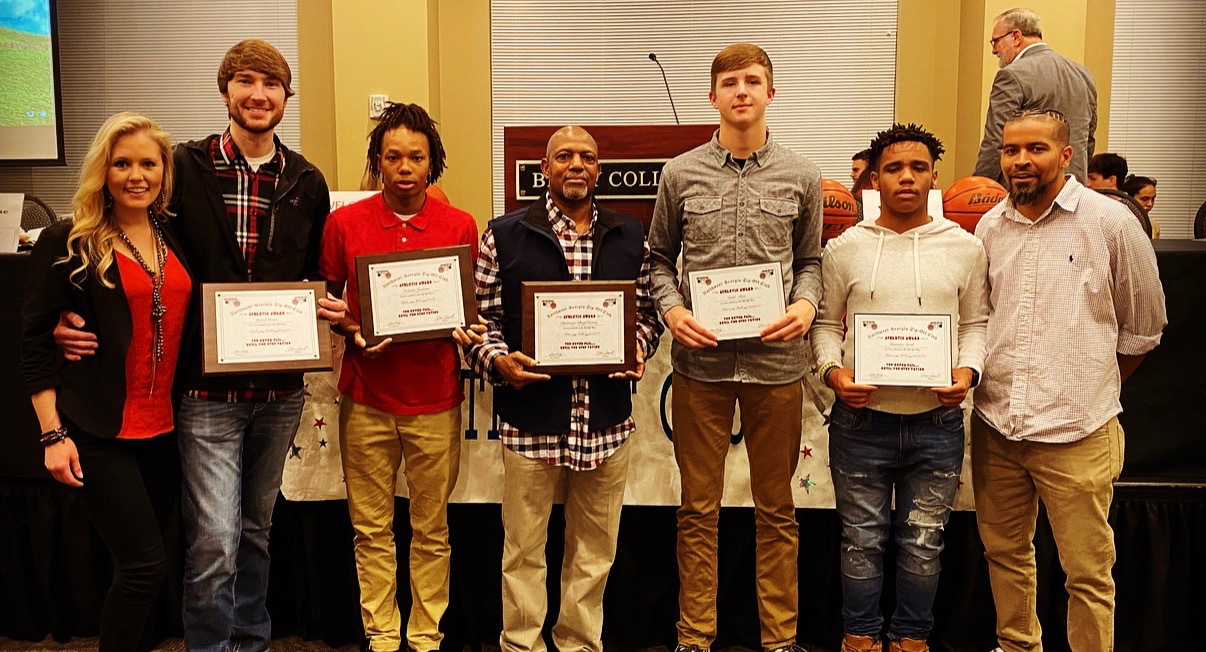 The Northwest Georgia Tip Off Basketball Banquet was held March 3, 2020 at the Krannert Center Ballroom at Berry College. 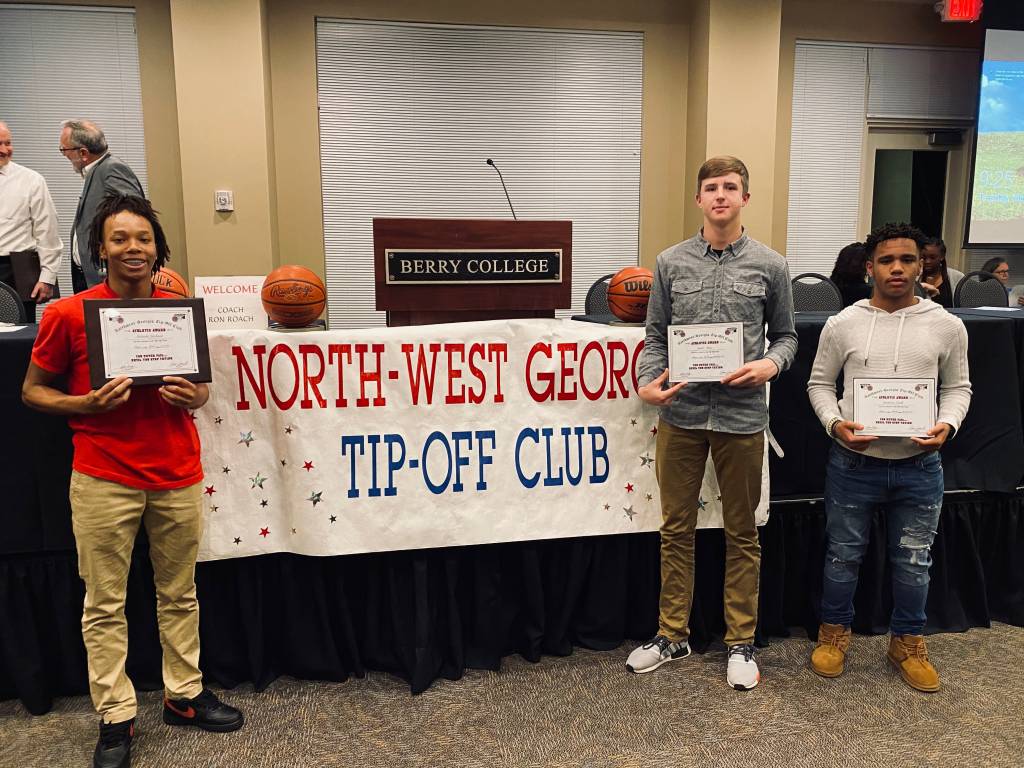 Player of the Month for December: Cash Allen

Player of the Month for January: Damien Smith

Boys’ Coach of the Month for January: Jared Groce

Coach Jared Groce was also selected to coach one of the senior all-star teams for the Northwest Georgia Tip Off Club this year. The game will be held at Georgia Highlands next Thursday, March 12.