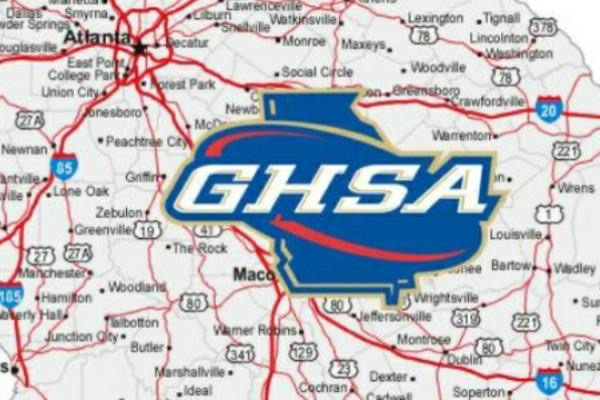 Rockmart moves Up, Armuchee moves Down, Pepperell sticks around… Region 7-AA will have a different look after the new GHSA reclassifications.

The long awaited GHSA reclassification list has been released and, as expected, the new 2.0 multiplier applied to all Out-Of-Zone students has made a substantial impact on some schools.

In the Northwest Georgia area, Region 7-AA powerhouse Rockmart has been bumped into the 3A class but, with only 961 students (11 OOZ), the Yellowjackets will be among the smallest in the Division.

In Floyd County, Armuchee will become one of the larger Single A programs with 515 students (96 OOZ). The Indians have struggled on the football field but been a consistent winner in Cheerleading and volleyball, and highly competitive in basketball, track, softball and tennis. The move to Single A could actually make things even more difficult for Armuchee due to powerhouse teams like Trion and Gordon Lee.

The Bulldogs of Trion have only 375 students but more than two thirds of those students are OOZ (259). This number could very easily have placed Trion into the AA Class, but the Bulldogs will remain Single A. Gordon Lee has an enrollment of 453 (277 OOZ) which also placed the program solidly in the area of being moved up a classification, but the Trojans elected to remain in Single A.

Trion Coach Justin Brown’s reaction: “From a Class A stand point, I thought Armuchee was coming down from AA into our region. I think we will have a good competitive region in all sports. I’m looking forward to seeing how the rest of the reclassification plays out and who opts to play up and how the regions are aligned next month.”

The Reclassification Count is used to determine what GHSA class every school is placed in. That number is derived by taking the the number of students in a school who do not live in that school zone, Out of Zone (OOZ) students, and multiplying it by 2.0.
That total is then added to the number of In Zone students in that school.

Add the 736 (in zone students) with the 28 (OOZ multiplier) and you get the Reclassification Count of 764.

Chattooga’s head football coach Charles Hammon, said “numbers show Rockmart up and Armuchee down , have no idea who comes in or what will happen until all the petitions to move are done. It’s usually not set in stone until after January so we still have to wait and see.”

Rome finds themselves squarely in the 6-A Class with 1914 (171) and will be battling the likes of Buford and Dalton.

Schools do still have a chance to appeal these reclassifications to the GHSA, so the actual Region alignments won’t be complete until that process is resolved.

For a full listing of the new GHSA classifications, click here