DeBerry, McGraw and Childers named to All Region Team. 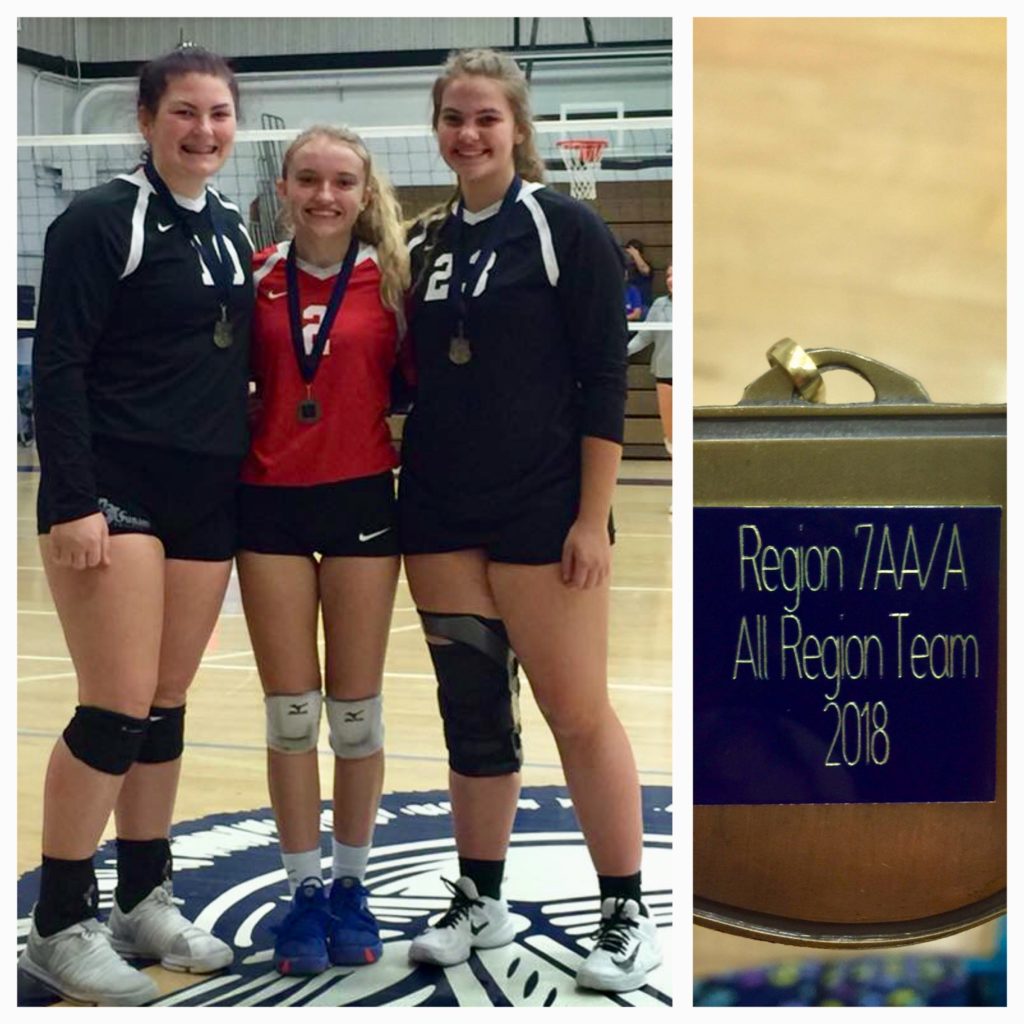 The Indians will play Pepperell next Saturday for the first round of GHSA State. “It’s either at Coosa or at Elite Scholars Academy,” Chattooga Volleyball Coach Kate Williamson said, “there is some confusion as to where it’s played between refs and coaches.”

“I think we have a good match up for the first round and a chance to really leave an impact,” Williamson said.