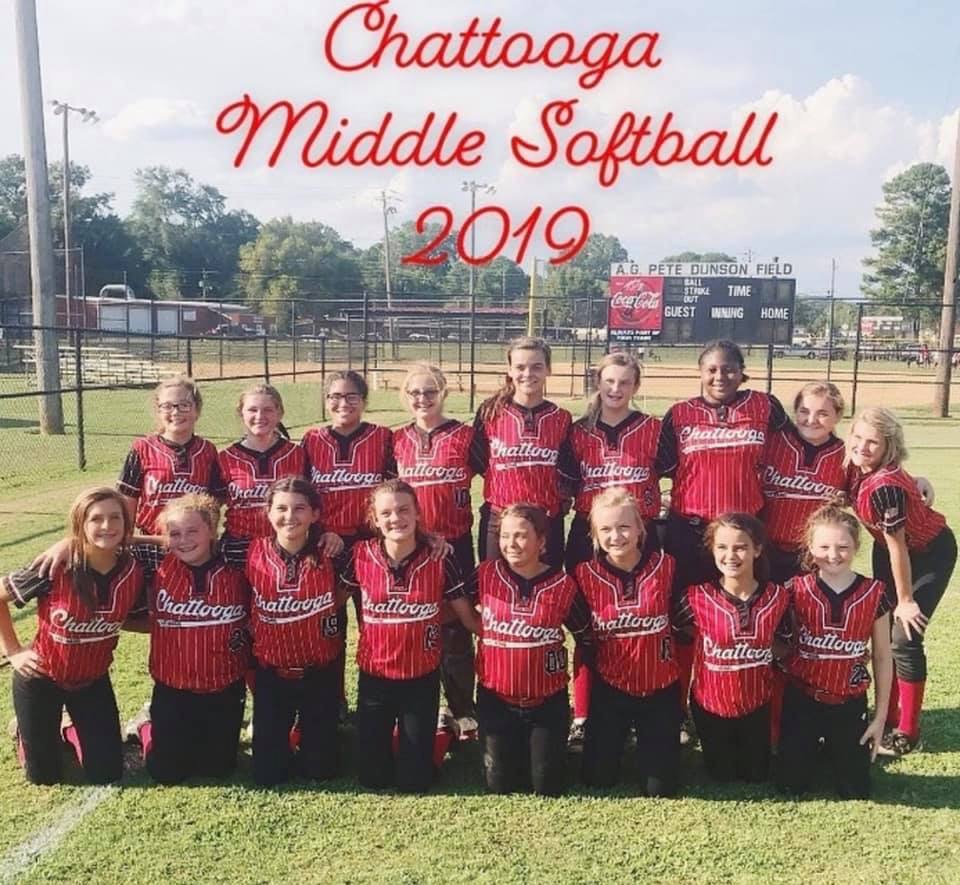 Chattooga Middle School  fired up the offense in the first inning, when Sophie Webb singled on a 1-1 count, scoring one run.

Chattooga  tallied five runs in the third inning. Lillie Dooley and Addyson Daniel each had RBIs in the big inning.

Libby Veatch led things off in the circle for Chattooga Middle School. She lasted two and two-thirds innings, allowing zero hits and zero runs while striking out two and walking zero.
#2 was in the pitcher’s circle for Cedartown. She allowed eight hits and 13 runs over three and a third innings, striking out four.

Foster Fights For Running Room in a Deep Nest of Owls
Lester rushes for 171 yards in loss to Wesleyan
Posting....