Chattooga Baseball will be hosting the first state playoff series next week since 2009. 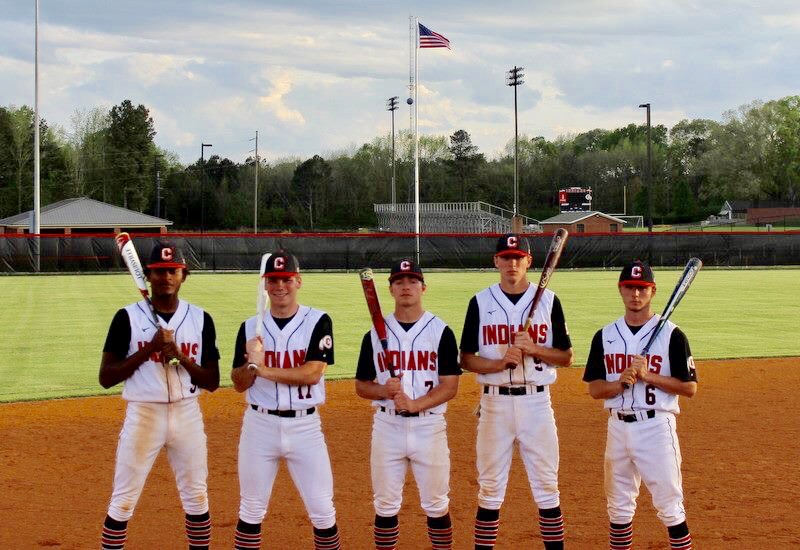 Chattooga Baseball will be hosting the first state playoff series next week since 2009.

Chattooga will be the #2 seed and will host McNair in the first round. The Indians will play two games on Wednesday, April 24th and the “if game” will be on Thursday, April 25th.

Game times against McNair will be Wednesday at 3 and 5 pm.

“We’re really excited to have the opportunity to host McNair in the 1st round of the playoffs. It says a lot for the athletic program here at Chattooga High School that we’ve been able to host playoff games in softball, football, basketball, and now baseball,” Coach Mike Shank said.

Keys to success for the playoffs

“Consistency will be the key for us during the playoffs. When we’re hitting line drives, bunting, and running the bases aggressively we’re hard to beat,” said Shank.

“We’re very thankful for the chance to host a playoff series and we appreciate the continued support of our fans and the community.”

Gabbi Carroll from Dog to Dawg
Trion Boys advance to Round 2
Posting....