Several Trion Bulldogs were named to the All Region 6A-A football team. 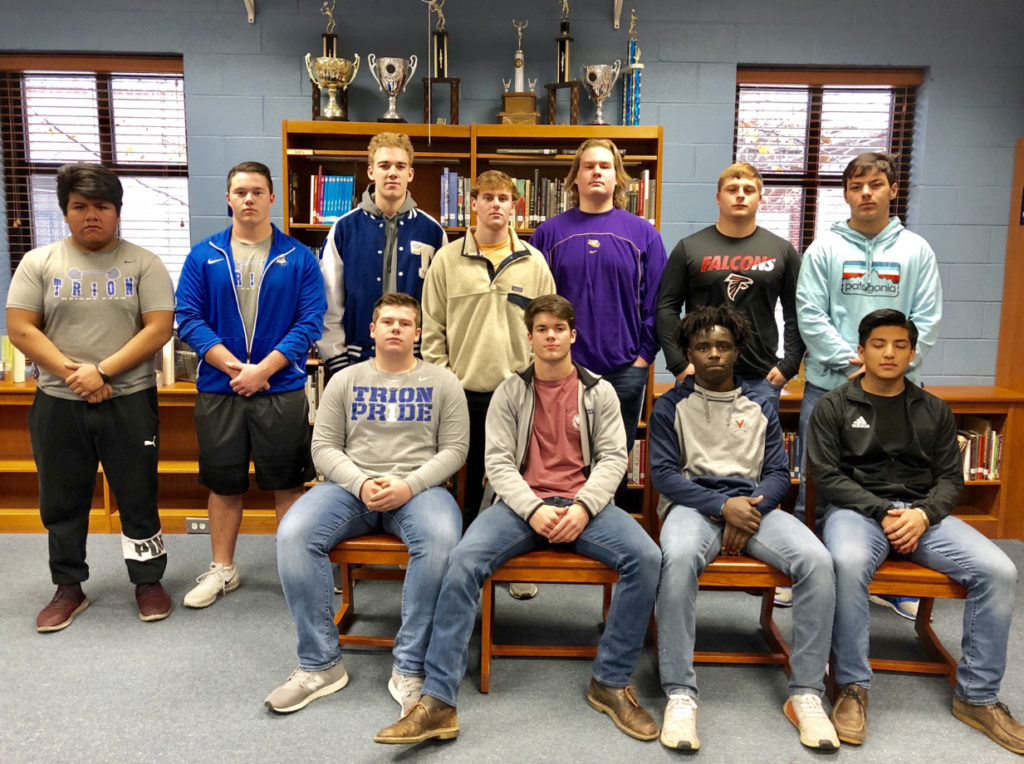 This is the first time in Coach Justin Brown’s tenure a Trion player has received this honor.

Several Trion Bulldogs were named to the All Region 6A-A football team.

“I’m glad for these players to get this recognition. It means even more when other coaches in the region recognize a player,” Coach Brown said.

The Bulldogs will have a football banquet next month to celebrate all the success this team had on the gridiron, “this team has a lot to celebrate,” Brown said.