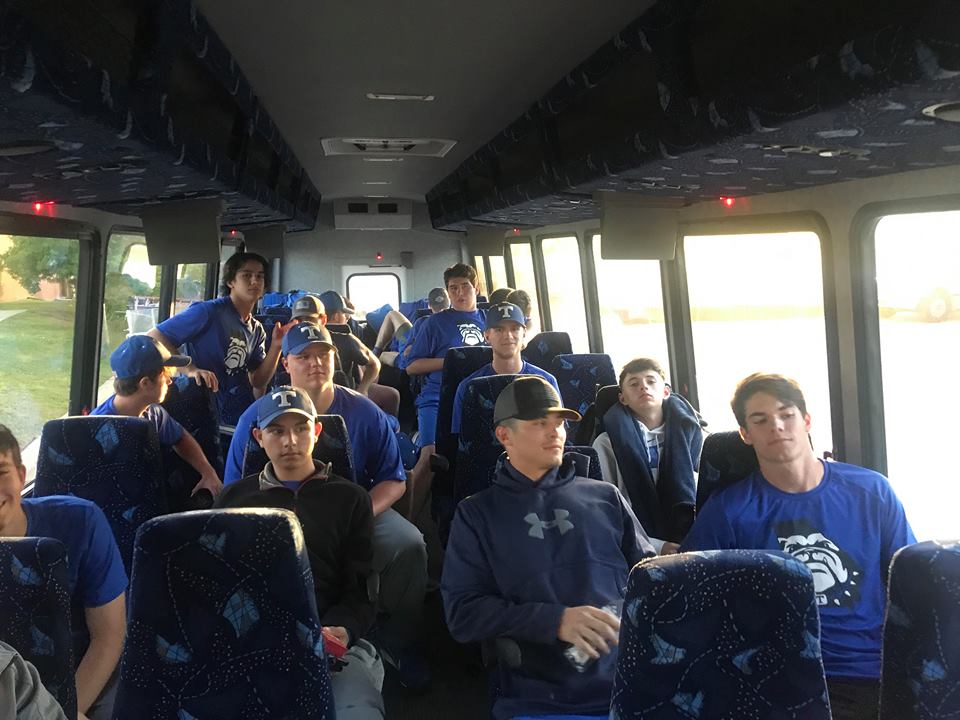 Because of a legal injunction placed on the GHSA Wednesday, all Class A-Public second round baseball series are being suspended until further notice. GHSA went on to say they hoped to have the manner resolved quickly, so the Bulldog Nation elected to stay in Irwin County hopeful GHSA would resolve the issue promptly.

However today GHSA said that a ruling from Georgia Court of Appeals will most likely not be rendered until sometime tomorrow, Friday. In fairness to the schools traveling, Class A-Public 2nd round Baseball playoffs are postponed to May 7 & 8. Third round to be moved to May 11 & 12.

Head Coach Jason Lanham told AllOnGeorgia, the Bulldogs were headed home, and it would be Monday at the earliest before they would play. “I really feel bad for all the kids and families involved, this is supposed to be a magical time where teams and small town High Schools chase the ultimate dream and somehow it’s been turned into a nightmare,” Lanham said.

The Bulldogs, which traveled the farthest, are now returning home because of a dispute from a game that was played in early March.

A pitch-count dispute, from a regular-season game, played on March 10th resulted in a forfeit that was used to challenge the power rankings for the top eight teams. GHSA officials awarded the appeal, however, the pending legal decision results could change the GHSA brackets again.

Irwin County was awarded the region title because of Charlton County’s self-reported pitch count violation following a win against Lanier. If lawyers bring about a court-issued overturning of the GHSA ruling, it could change multiple 2nd round match ups, and definitely the Bulldog next game. What we know is, if the ruling stands, Trion will play Irwin County.