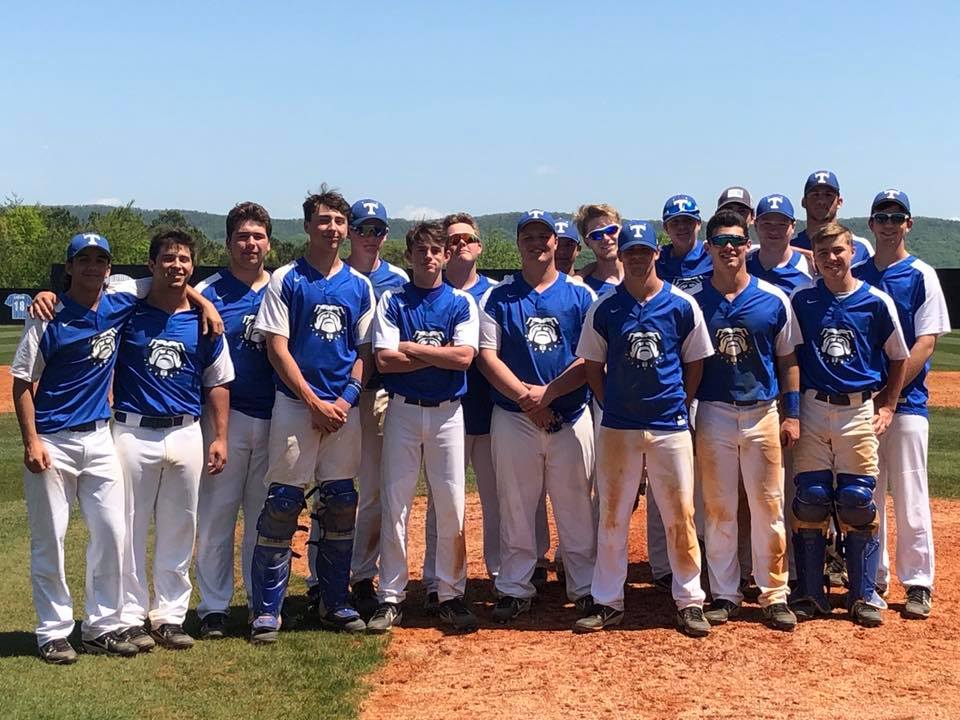 Because of a legal injunction placed on the GHSA Wednesday, all Class A-Public second round baseball series are being suspended until further notice.

While we hope to have this matter resolved quickly, we do not anticipate it being finalized in time to start the series on the scheduled date of Thursday, May 3. All other second-round series are to proceed as scheduled.  We will notify all participating schools and game officials as soon as we are notified by the court. We apologize for any inconvenience this may create.

Trion City Schools Superintendent, Dr. Phil Williams, told AllOnGeorgia the Bulldogs will remain in Irwin County. Bulldog Coach Lanham said, “it’s a total mess, baseball should be decided on a field, not in a courtroom.”

A pitch-count dispute, from a regular-season game, resulted in a forfeit that was used to challenge the power rankings for the top eight teams. GHSA officials awarded the appeal, however, the pending legal decision results could change the GHSA brackets again.

Irwin was awarded the region title because of Charlton County’s self-reported pitch count violation following a win against Lanier. If lawyers bring about a court-issued overturning of the GHSA ruling, it could change multiple 2nd round match ups, and definitely the Bulldog next game. What we know is, if the ruling stands, Trion will play Irwin County.

“Leave it to adults to mess up a kids game!! Sometimes it seems we forget why we play, trophies and championships are great but it suppose to be about the kids,” Trion Coach Jason Lanham said.