Atha to retire after 30 years at Darlington

Tommy Atha, assistant athletic director and head football coach, will retire at the end of the school year after 30 years of service to Darlington, Head of School Brent Bell announced today. 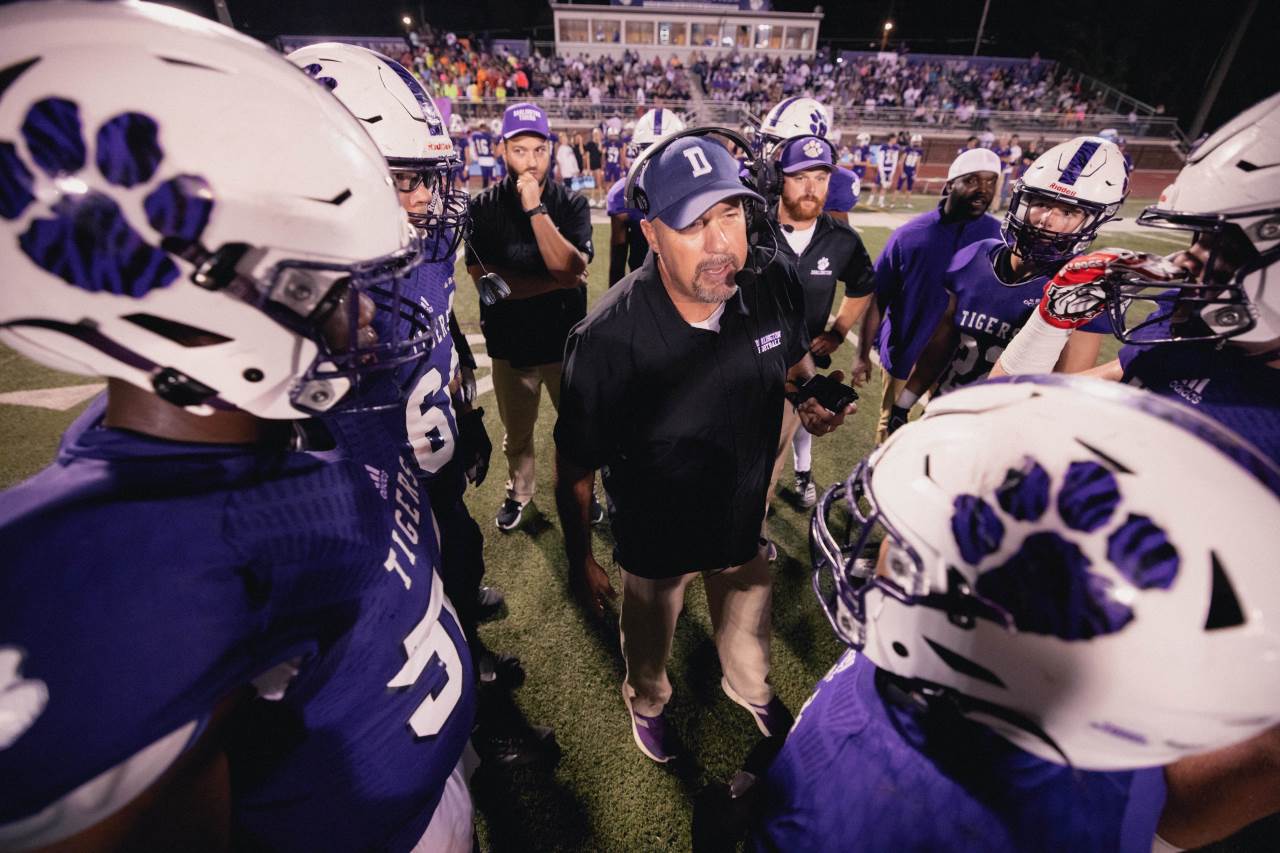 Tommy Atha, assistant athletic director and head football coach, will retire at the end of the school year after 30 years of service to Darlington, Head of School Brent Bell announced today.

“I am happy for Tommy and grateful for all that he has given to the school for the past 30 years,” said Bell. “He has been a model coach and educator, and his legacy extends far beyond his impressive win-loss record as a coach. He has done things the right way, for the right reasons, and generations of students are the beneficiaries of his devotion to them and to the school.

“On a personal note, knowing this time would come does not make it any easier,” he continued. “Tommy makes Darlington a positive place each and every day, and will be missed in both the large ways and in the small ways.”

After earning his B.S. from Presbyterian College and spending two years teaching and coaching at his alma mater, Rockmart High School, Atha began working at Darlington in 1993. Over the years, he has taught physical education, civics, world geography, and American history and coached varsity football; varsity, JV, and middle school girls’ basketball; and varsity track.

“It has been a tremendous honor for me to serve as a teacher and coach and especially the head football coach at Darlington,” said Atha. “This has been a great place for my family and my kids. The relationships with my players and colleagues over the years are what has been most important to me. It has been a heck of a ride and I’m excited about what the future holds.”

With 179 career wins under his belt, Atha is the winningest football coach in Darlington history. He served as an assistant coach during the Tigers’ state championship season in 1998 and, as head football coach for the past 21 years, he has led the team to the state playoffs 19 times and helped them secure seven region championships.

He has earned numerous accolades during his coaching career at Darlington and was recently named All-Region Football Coach of the Year for the second consecutive year after leading the Tigers to back-to-back region championships. This fall, the school’s newly renovated weight room, the Pierce Tiger Pit, was dedicated in his honor.

“Tommy will long be remembered for coining the phrase ‘Ain’t nothing like a Tiger on Friday night,’” said Bell, “and we appreciate his hard work and dedication to making this statement true for the past two decades.” 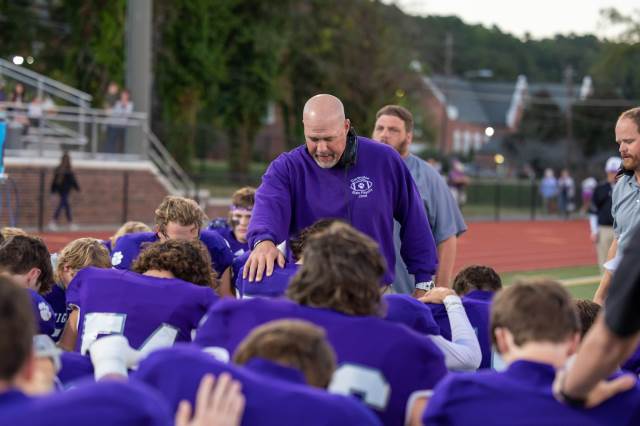 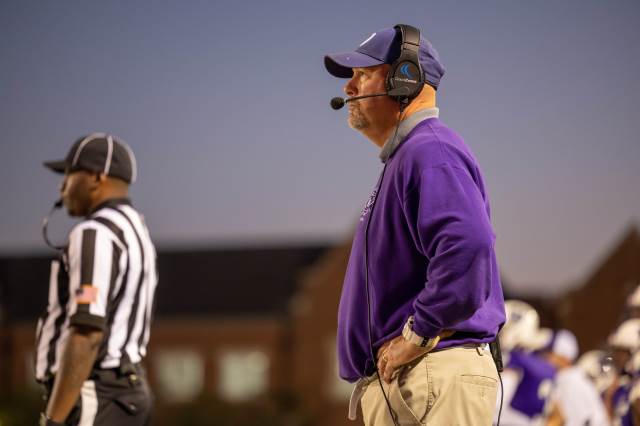 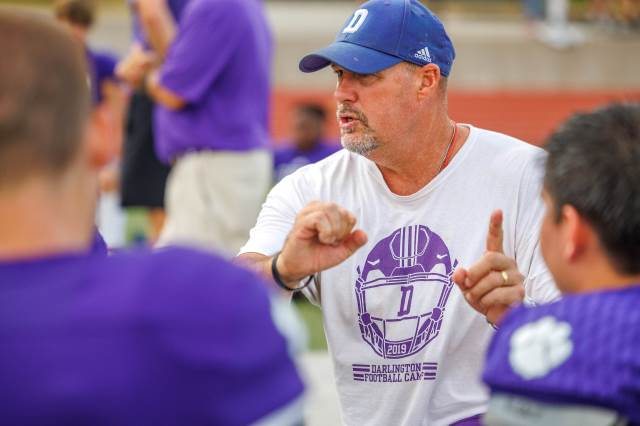 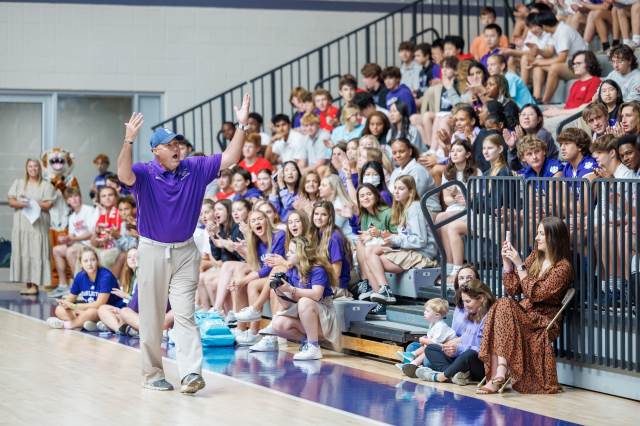 Trion Rec baseball, softball and soccer registration
Every Wrestler Has a Story
Posting....