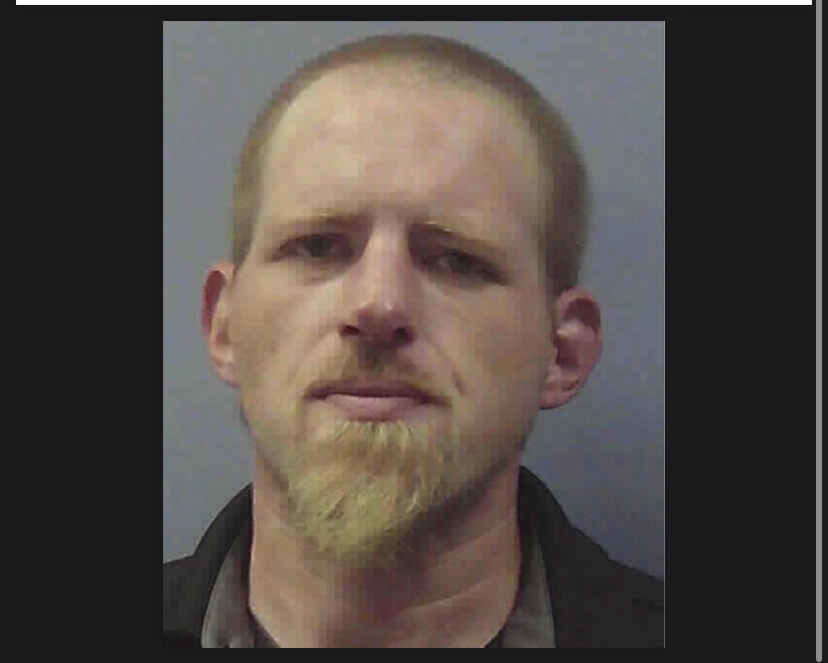 On Wednesday, August 31, 2022, Jonathan Michael Culberson, 33 years old, was quickly found guilty by a Chattooga County jury of four counts of Child Molestation and one count of Sexual Battery of a Child Under 16 Years of Age. The case was tried over the course of two days in Summerville, Georgia and was presided over by Judge Kristina Cook Graham.

Nearly two weeks later and on the victim’s birthday, Culberson touched the victim’s intimate parts and placed the child’s hand on his penis. The victim immediately disclosed the act to her mother, and Culberson fled to Alabama after being confronted about the allegations. After law enforcement was contacted to investigate, the victim was taken to the Child Advocacy Center for a forensic interview.

After his arrest, Culberson admitted to the act in a recorded call to the victim’s mother.

Over the two day trial, the victim courageously took the stand and faced down her abuser in front of the jury. Janet Burch, an expert in forensic interviews of children, testified that the type of open and quick disclosure the victim made was something “I rarely see.” “This a brave, fierce little girl,” said Chris Arnt, Lookout Mountain Judicial Circuit District Attorney. “I hope that the incredible work done by the Chattooga County Sheriff’s Office and Janet Burch with the Child Advocacy Center can help her and her family heal.”

The case was investigated by Investigator Wendell Flood of the Chattooga County Sheriff’s Office. He was assisted by Chief Investigator Jason Burrage. Assistant District Attorney Clayton Fuller presented the case over two days and he was assisted by Victim Advocate Cara Parris and Administrative Assistant and Technology Consultant Ashlyn Landes.

“My office is dedicated to protecting children from sexual predators, and I could not be more proud of my team in this case,” added Arnt. “Ms. Landes went above and beyond in using new office software to help create a compelling closing presentation for ADA Fuller, and Ms. Parris juggled the responsibilities of two serious cases being tried at the same time with aplomb. Just a complete team effort to help this child feel safe again.”