Dade County Sheriff’s Office spokesman Chad Payne said both he and the sheriff were brought to tears after speaking with residents. 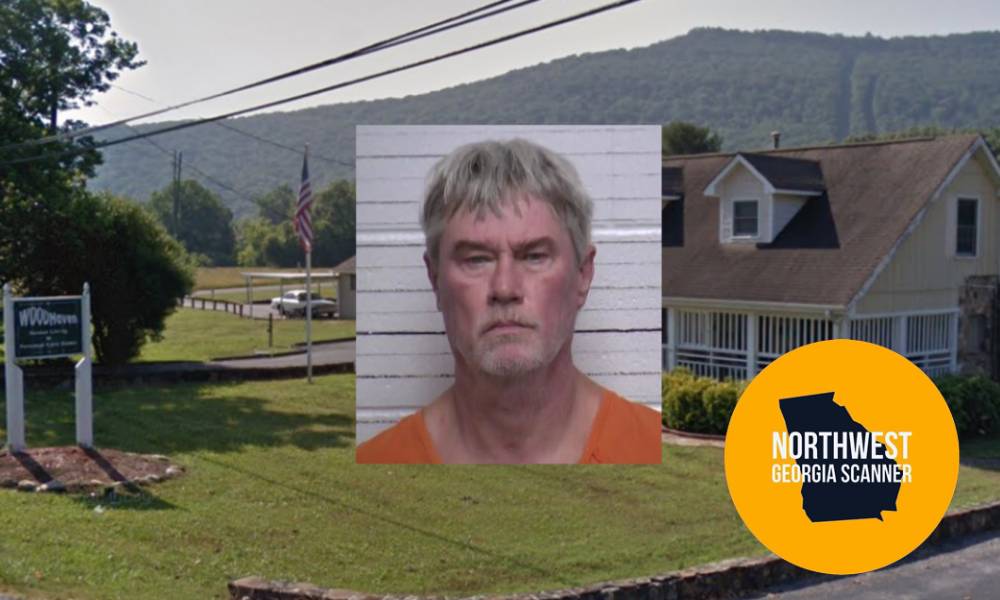 The following article is published with permission of NWGA Scanner.

According to a press release, “The Dade Sheriff’s Office was alerted yesterday at 5:23 PM, that all staff of the Woodhaven Senior Living facility had quit; leaving only one nurse on site. Deputies responded to the facility, learning that the only nurse on site had been there for 32 hours in addition to the facility having no working air conditioner (the thermostat was maxed at 90). Deputies, Investigators, and the Sheriff arranged County Transit Vans to transfer patients to other facilities. The owner of Woodhaven, Kent Allen Womack, was arrested and transported to the Dade County Jail where he has been charged with Cruelty to persons over the age of 65. Womack is also on an Investigative Hold pending further charges. Sheriff Cross held a press conference with the media Tuesday in front of the Sheriff’s Office. During the press conference, Sheriff Cross said, “This infuriates me.” “Everyone should be upset about this.” The sheriff said one of the air units’ temperatures was over 100 degrees. A resident at the facility advised the sheriff that the air hadn’t been working for over two years. Sheriff Cross said when he arrived on the scene, he smelled the odor of alcohol on Womack, who was inside his air-conditioned office. When the sheriff questioned Womack, he quickly stated he hadn’t driven to the location and that he had, in fact, been drinking. Sheriff Cross says the Georgia Bureau of Investigation is assisting with the case. Two elderly patients were taken to the hospital. Dade County Sheriff’s Office spokesman Chad Payne said both he and the sheriff were brought to tears after speaking with residents. One resident advised the sheriff they have had no working air since summer started. Sheriff Cross said families advised they called adult protective services but nothing was ever done.