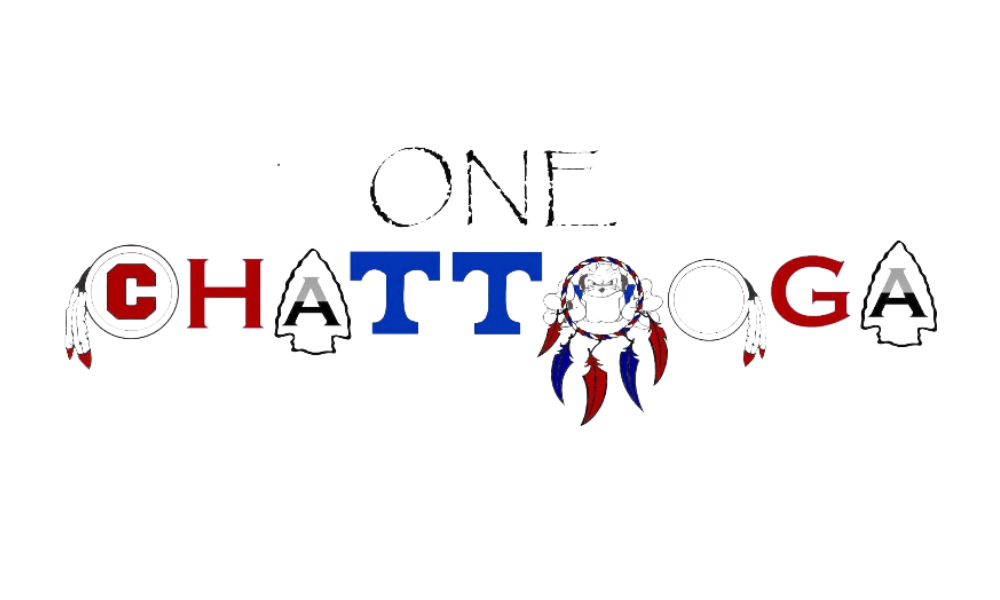 Friday night Chattooga County came together. This sentence shouldn’t be as profound as it is, the County has come together many times. Mostly recently after the devastating flood waters impacted businesses, homes, churches, schools, and factories.

But Friday was different, for the first time in 51 years Chattooga and Trion played a region football game. Since reclassification, the two local high schools have played in softball and volleyball, but this is small town North Georgia Friday Night Football, the NFL doesn’t hold anything to what last night was, the closest word in the English language to describe it would be epic.

After four quarters of play Friday night, Phil Cavin woke up Saturday morning as he has for the last 51 years as the last Chattooga Indian football player to score a point on Trion. He was not only the quarterback, but he was also the kicker and kicked the last PAT in the 1970 game. The 1971 game ended in a 0-0 tie.

Trion Football put a thumping on Chattooga Friday night, defeating the Indians from down the road 42-0. And 42-0 doesn’t give the Bulldogs enough credit, they have the better team, at halftime it was 35-0. It was evident in the second half the Bulldogs were extending some mercy and class to the less experienced Indians. 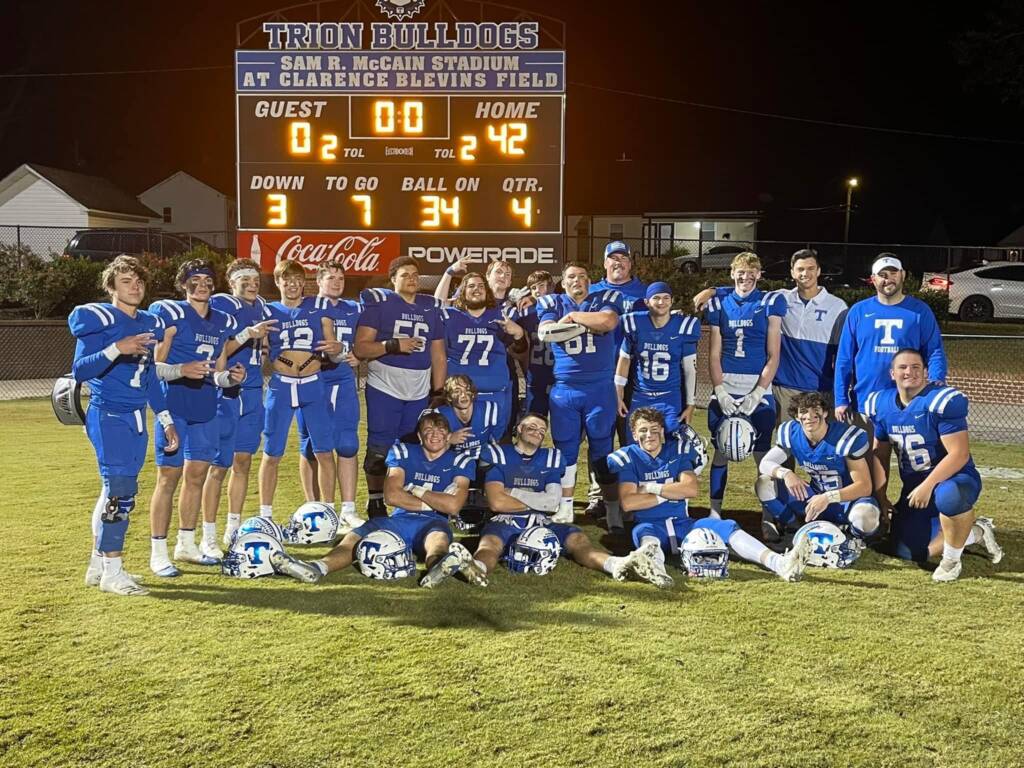 But this article isn’t about the football game. This article is about something far more significant, the testimony of a great community.

There were some people in the community that thought simply mentioning the game on social media was somehow going to bring back the parts of the rivalry from the 70s which ultimately ended the contest.

Those few were so very wrong.

The community donned in their red and blue showed out last night proving that over the last five decades there has been progress and growth in ways that aren’t measured on a scoreboard.

When the Chattooga Band arrived at the stadium Trion’s band was waiting ready to feed them a meal. The band members enjoyed a big ol’ cookout together as friends and neighbors.

“In a community that, as of recently, came together to overcome tragic loss due to flooding, we, as a band and director felt like it was far more important to emphasize and accentuate what unites us as a small, rural community in the hills of northwest Georgia rather than propagating some unhealthy rivalry that has long since ceased to exist.  We love our Trion counterparts and look forward to hosting them for this annual get together next year,” Chattooga Band Director Gene Greer said.

Additional pre-game festivities included honoring former players from both schools, the men who are the legends in the community.

“I was extremely honored and humbled,” Phil Cavin said about the pregame ceremony. “I wish everyone that ever played the game could have been there. It was exciting to see the crowd, just growing up in the 50’s and 60’s, it was different, the game was like the Super Bowl, it meant that much. We lived it a different world back then.” 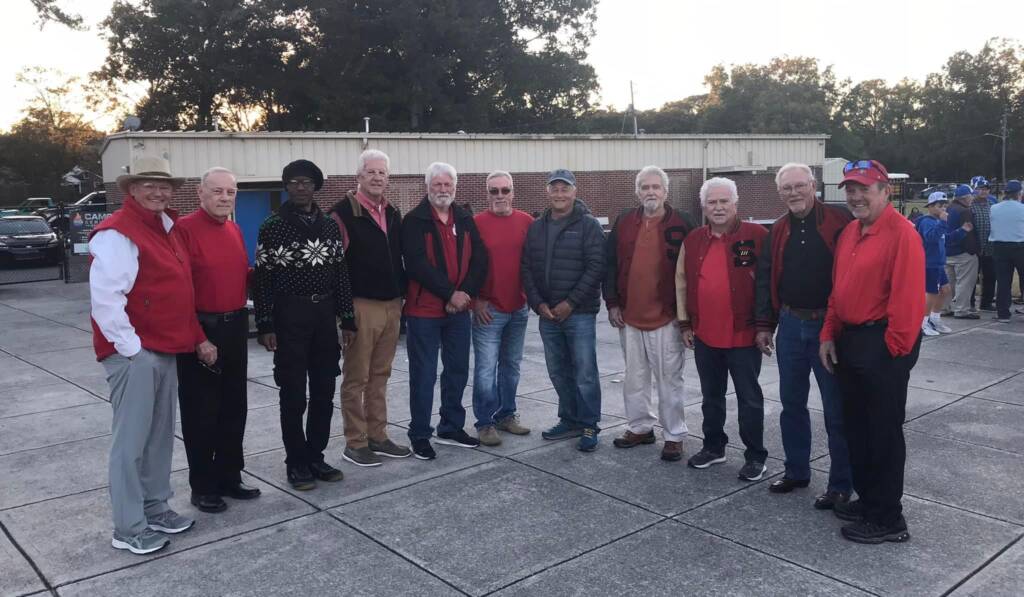 It isn’t easy to get beat 42-0 and not lose composure. It can equally be as hard to dominate and win 42-0 without wanting to smack talk or rub it in– but that did not happen on either side.

“Last night, I saw players helping each other up and patting each other on the helmet,” Trion City Schools Superintendent Dr. Phil Williams said. “I saw two bands coming together and cheerleading squads talking together. We had a very good game plan and executed well. Chattooga has a young team and will get better. Everything last night was a class act, and I’m very proud of how everyone conducted themselves.”

“Both fan bases and all the coaches and players conducted themselves with great sportsmanship and class,” Trion Athletics Director Jason Lanham said.  “This event was much needed for our community and kids and was long overdue. It’s my sincere hope that we continue this for years to come regardless of classification or regions, it’s good for Trion, it’s good for Chattooga, and it’s great for our community.”

Rising up out of the flood
Thomas’s Walk
Posting....