Welcome Home Brother, Thank You For Your Service

Welcome Home Brother, Thank You For Your Service 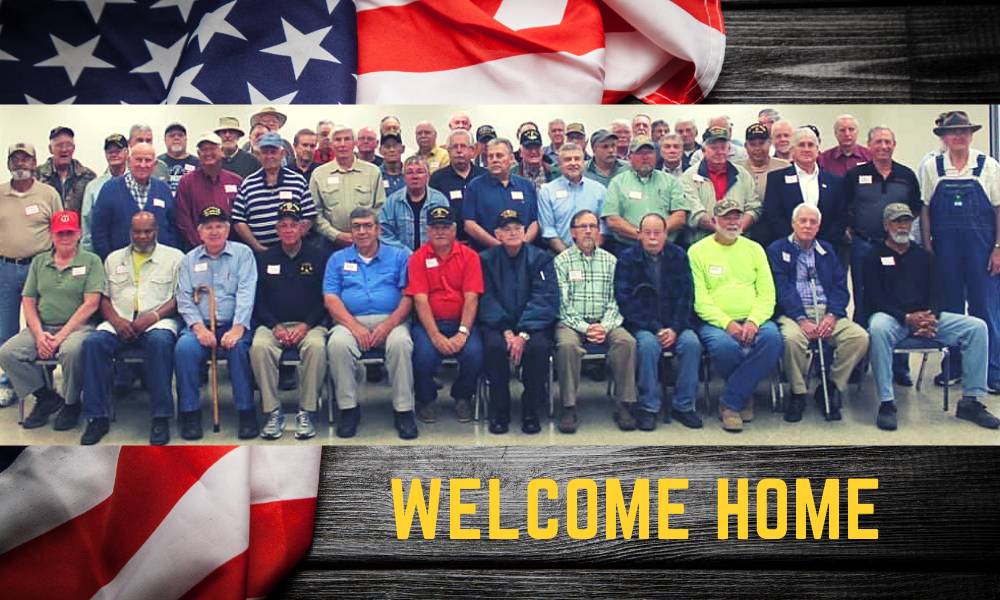 In 2011, nearly four decades after the final withdrawal of U.S. combat and combat-support troops from Vietnam, the Senate passed a resolution designating March 29-31 as “Welcome Home Vietnam Veterans Day”.

Vietnam Veterans Day commemorates the sacrifices of Vietnam veterans and their families and is part of a national effort to recognize the men and women who were denied a proper welcome upon returning home more from an unpopular war.

Most states celebrate “Welcome Home Vietnam Veterans Day” on March 29 or 30 of each year. Though there is some debate, March 29 is generally viewed as a more appropriate date. On that day in 1973, the last combat troops were withdrawn from Vietnam and the last prisoners of war held in North Vietnam arrived on American soil. It is also the date President Nixon chose for the first Vietnam Veterans Day in 1974.

America’s involvement in Vietnam began in June 1954 with military advisors, and escalated into 11 years of military compact involving 3 million service men and women. Of the 228,000 Georgians that served during the conflict, 1,582 died in combat including 13 young men from Chattooga County. 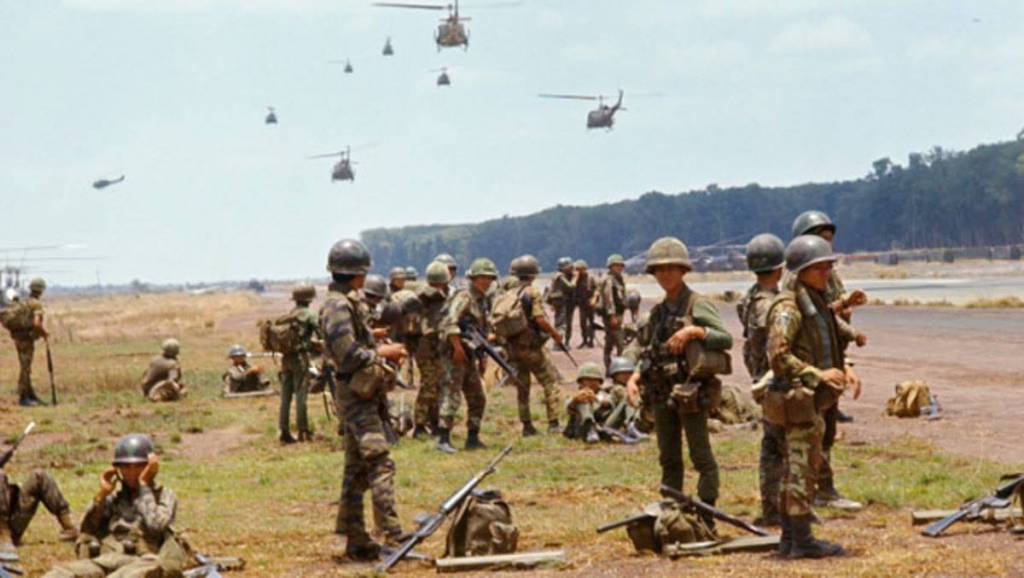 After the event over 100 additional Vietnam Veterans who were not in attendance reached out to Ms. Barbara Reece and Mrs. Odell Anderson, the two are planning another Welcome Home ceremony in the upcoming months. At the future event Vietnam Veterans will be  presented certificates and other honors. The future event will be a public event for the community to have an opportunity to express their gratitude.