Jaxon and Priya’s Experiences of Living with Craniofacial Disorders

Not all heroes wear capes or funny costumes. Some of them come disguised as determined young CNA’s who refuse to give up and 6th grade boys who simply want people to be kind. 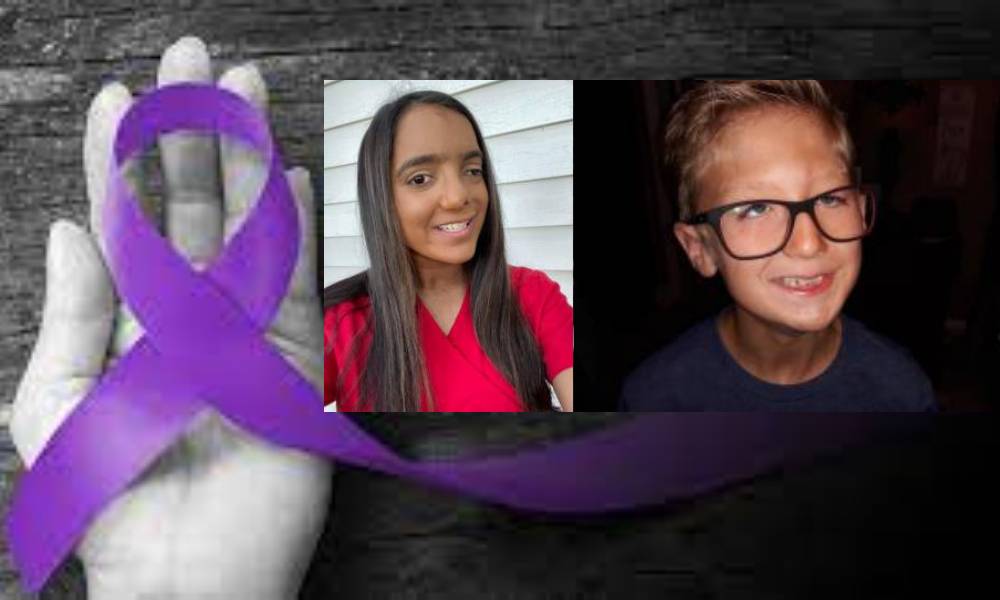 In most ways, Jaxon Rosson is an ordinary 11 year old boy. He loves his 6th grade classmates and teachers at Menlo Elementary School, riding Mr. Ralph (Tucker’s) bus, and playing outside. He has a vivid imagination referring to himself as Auggie Pullman from the book “Wonder”. His high energy (and ability to go through eyeglasses at a record rate) keeps his parents, Kevin and Meredith Rosson, jumping. 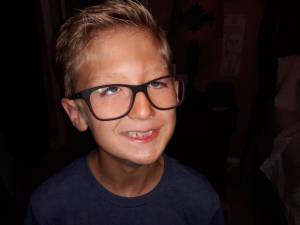 However, Jaxon is far from ordinary. He suffers from a horrible set of diseases collectively known as Children’s Craniofacial Disorders. His specific disorders are Pierre Robin (pronounced Robane) Syndrome with cleft palate and Moebius syndrome (facial nerve paralysis and weakness).

In his short life, Jaxon has had 17 surgeries. They include cleft palate repair, g-tube placement and replacement, ear tube insertion, several dental surgeries, pharyngeal flap repair, bilateral ptosis and strabismus repair on both eyes. He faces difficulty with his eyes floating around, and overactive tear ducts (which is actually a good thing for him since he can’t blink or close his eyes). He also suffers from some hearing loss, nasal passages that are 1/2 the size that they should be (which leads to difficulty breathing) along with asthma and sleep apnea.

He will most likely need nasal reconstruction surgery when he is older and possibly jaw distraction and should be starting the orthodontist phase of his treatment plan within the next 6 months.

According to https://ccakids.org/syndromes.html there are over 2 dozen different disorders that children like Jaxon suffer from. Craniofacial disorders are horrible not only in the health problems they cause from birth, but also in the fact that they effect the physical appearance of children who do not understand why they look different.

These children spend a huge amount of time in hospitals undergoing procedures and surgeries. The costs are astronomical for the parents both financially and emotionally. The battles are fought on a daily basis and small victories are celebrated. Although life will be difficult for children like Jaxon, they still have the capabilities to lead normal lives thanks to others who are paving the way.

Priya Marie Jones is a 21 year old CNA (Certified Nursing Assistant) currently working in medical records and pursuing her nursing degree at Shorter University. She is the daughter of Roger and Editha Jones, a graduate of Chattooga High School, and lives life with an energy rarely seen. 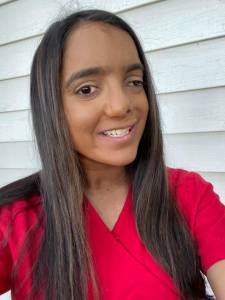 Priya was born with a bifold nose, cleft lip and palate. She was also deaf as well as blind in one eye. Between the ages of 3 and 5, she underwent surgeries (in India) to partially repair her cleft lip and palate, as well as the pharyngeal flap. She then faced bone graft surgery at age 14 and has spent many hours in speech therapy.

Priya was totally honest and straight forward when asked about the challenges she has faced in her life.

“My challenges were not being able to articulate words correctly because of my insufficient hearing and my cleft lip and palate. Seeing out of one eye made it so difficult to compensate for things. I had to learn to lip read and accept my accommodations in school. And I also had to realize that I was different from my peers.” 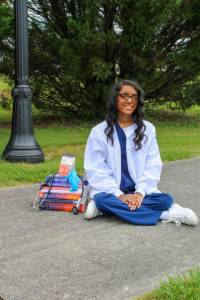 Priya refuses to look at craniofacial syndrome as a limiting factor in her life. She has compensated for her difficulties with an extreme amount of effort and hard work and a “never quit” attitude. She has been supported and pushed to do her best by her parents as well as many adults (like Chattooga High School Healthcare Teacher Misty McQuese).

Priya has even received her driver’s license and enjoys the typical life of a young lady in her 20’s.

For those unaware, September is Craniofacial Disease Awareness Month. Jaxon and Priya’s stories are undoubtedly special but many other young people are also battling this disorder on a daily basis. They suffer through things that most people cannot even imagine. Their lives consist of numerous doctors appointments, surgeries and therapy sessions. Yet they keep fighting for a chance at a normal life.

When Kevin Rosson talks about his son, he constantly uses the word” hero”. Not all heroes wear capes or funny costumes. Some of them come disguised as determined young CNA’s who refuse to give up and 6th grade boys who simply want people to be kind. 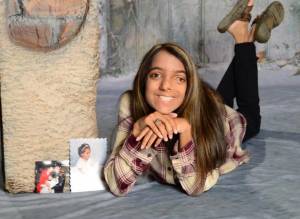 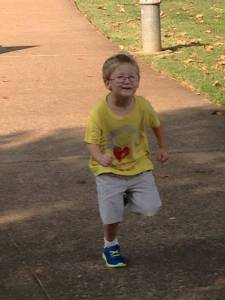 True heroes make the world a better place and enrich the lives of those they come in contact with.

According to that definition, Priya and Jaxon are heroes indeed…….