Chattooga High School alumnus Alex Huskey has been named has the Chairman of the Georgia Republicans at the University of Georgia. 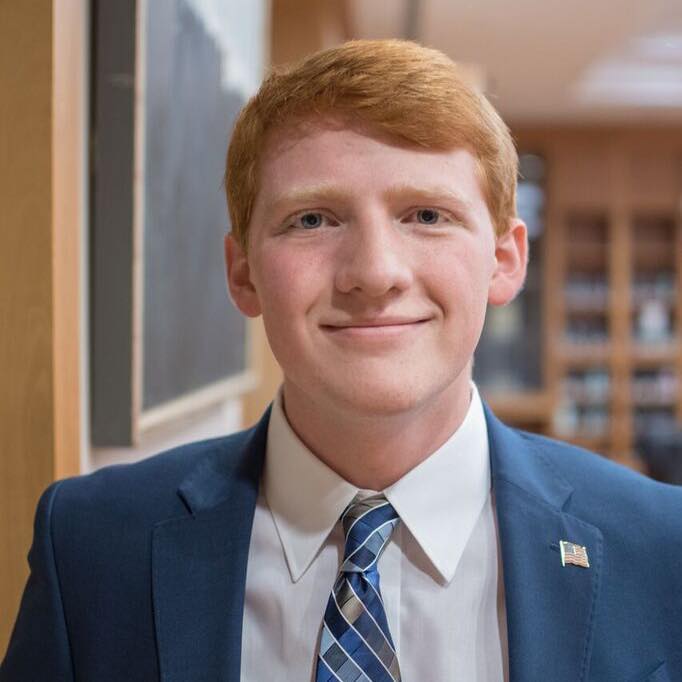 Chattooga High School alumnus Alex Huskey has been named has the Chairman of the Georgia Republicans at the University of Georgia.

“In my past year and a half here, I have been accepted to the honors program, become involved in a few organizations on campus in leadership positions, and worked on receiving a couple of certificates including the Arch Ready Professionalism Certificate and
the Public Affairs Professional Certificate in Applied Politics. Thanks to one of
the scholarships I received at UGA, I have been featured in a couple Athens news
articles (https://news.uga.edu/new-uga-scholarship-rural-students/) and, thanks to
my participation in the Public Affairs Professional Certificate, I have a page on
the School of Public and International Affairs website
(https://spia.uga.edu/student/alex-huskey/).

Huskey says he became active in politics during his freshman year of high school after having an interest in it for as long as I can remember. “In 2015, I began attending meetings of the Chattooga GOP and volunteering whenever I was needed, mostly at local
events like the annual agriculture festival. By the time I graduated high school in
2018, I had committed many hours of volunteer work to the party and the
leadership recognized me with a plaque in appreciation of my service to the GOP.” 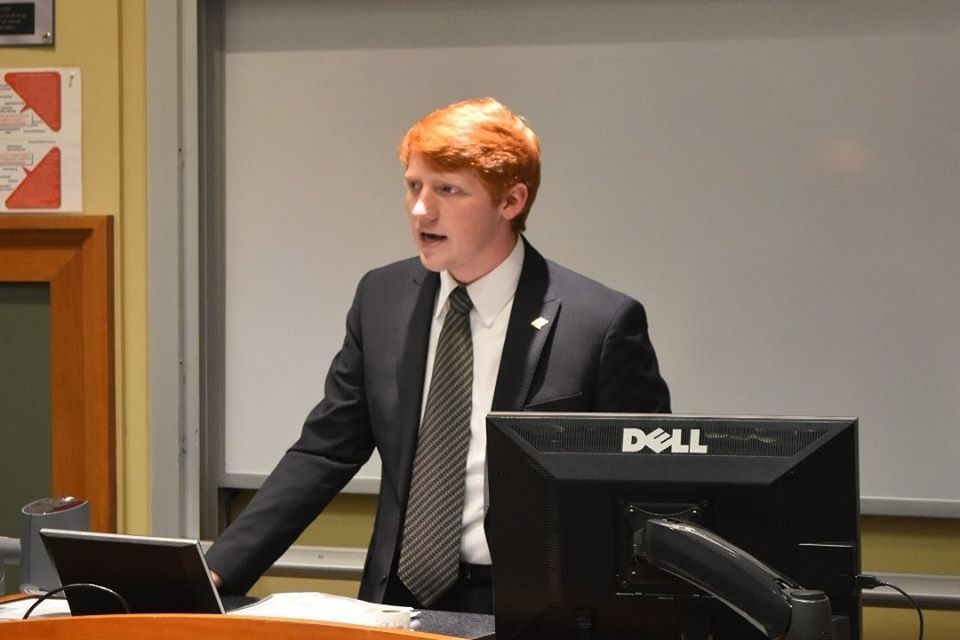 Since moving to Athens, Huskey has attempted to stay as involved as possible in local
politics and started to help more on the state level. “I made phone calls for Brian
Kemp in 2018 and I became Outreach Director for the College Republicans at the
University of Georgia. In this capacity, I had the incredible opportunity of
representing the College Republicans at UGA at local GOP meetings and meet
many of the party leaders. In November of this year I ran to be the next Chairman
of the CRs at UGA and was elected to serve for a year in that role.”

When asked how he felt about being elected Chairman, Huskey had this to say:
“Being elected chairman is an incredible honor for me. I have spent the past few
years working in Republican politics and it is always nice when the work you put
in is recognized. Still, I recognize the importance of the job I have been trusted
with and am ready to work as hard as ever to ensure Republican victories up and
down the ballot in 2020.”

When asked about being Republican on a College Campus, Huskey said, “being a Republican on a college campus, at least at the University of Georgia, is
easier than you might expect. One of the things we do to advertise our
organization on campus is tabling. We set up a table and trifold in a part of
campus that gets heavy foot-traffic and inform people about our organization. I
have spent several hours doing this over the past year and have not had any
troubles with people wanting to argue or attack me personally. Also, I have heard
of other colleges having troubles with far-left professors but, in my experience, I
have never had a professor treat me differently because of differences in our
political beliefs.”

When asked about his responsibilities of Chairman, Huskey said, “the Chairman’s job is to set goals and objectives for the organization and oversee the chapter’s operations. In addition, I will be in charge of many of the behind the scenes tasks that ensure our club continues to operate. These are things like making sure we have a place to meet each week, a website that functions, and ensuring that our executive board is working efficiently. During meetings I will introduce guest speakers, maintain decorum, and just be a general host to our general body members, speakers, and guests.”

Looking ahead to Election 2020, Huskey said, “I am optimistic about the upcoming elections in 2020 and believe that the silent majority who felt left behind by past political leaders will come out again and reelect President Donald Trump and Republicans across the country. This president has presided over record low unemployment rates, record high stock market numbers, and has stood up for America across the world. Here in Georgia,
we are so lucky to have a great ally of the president in the Senate with Senator
David Perdue. I am excited to work to reelect him, the president, and other
Republicans from the local level to the federal level in next year’s elections.”