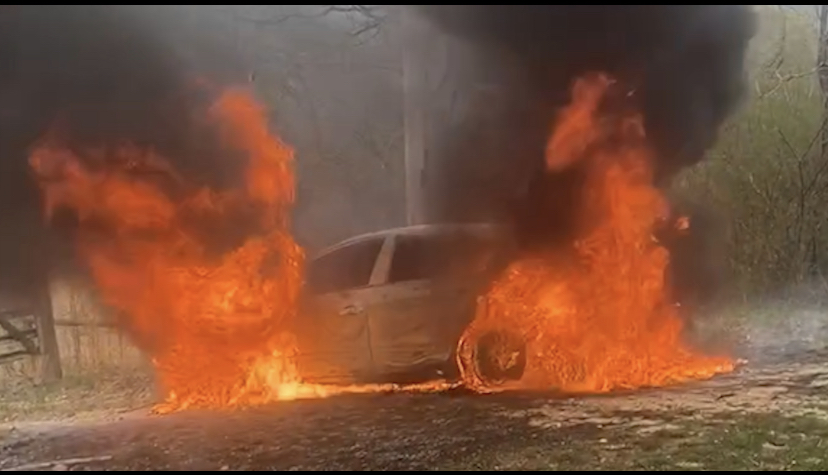 Authorities say the arrests stem from an investigation into a series of burglaries, theft by taking of motor vehicles and entering automobiles in Catoosa County, Walker County and the city of Chickamauga on the night of March 7th and morning of March 8th.

The arson charge comes from the burning of a vehicle reported stolen in the city of Chickamauga. It was found around 11:40 a.m. on Chamberlain Road in Walker County on March 8th.