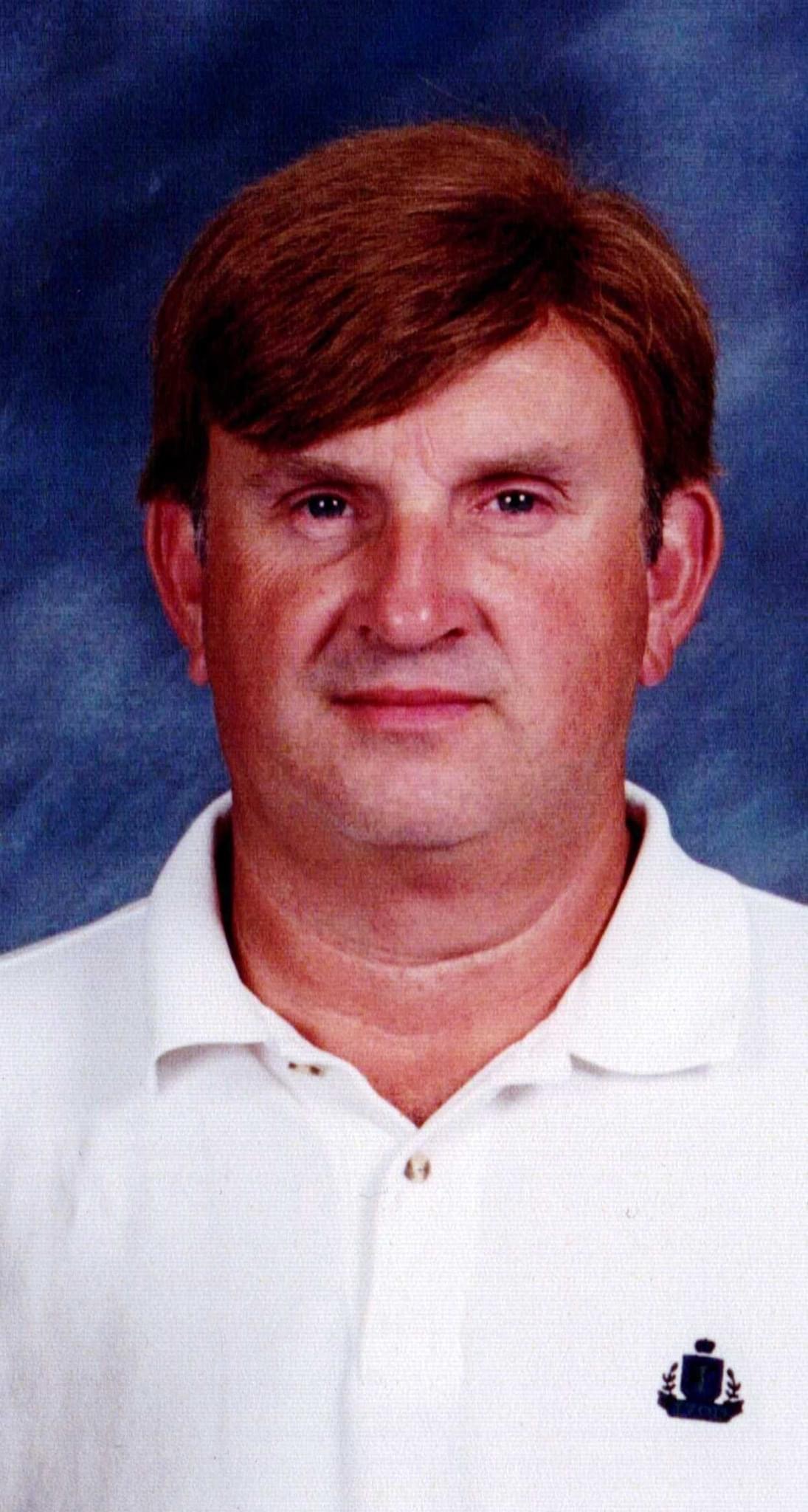 Mr. Martin was born July 11, 1953, in Rome, GA, son of the late Homer Wesley and Lula Mae Mahaffey Martin. He was a member of North Summerville Baptist Church, and prior to his retirement, worked as the Warehouse Manager at Mount Vernon Mills.

In addition to his parents, he was preceded in death by a son, Everett Lee Martin; and sister, Martha Ann Martin McCollum.

Mr. Martin will be in state at Mason Funeral Home and the family will receive friends from 11:00 A.M. until the hour of service on Saturday.