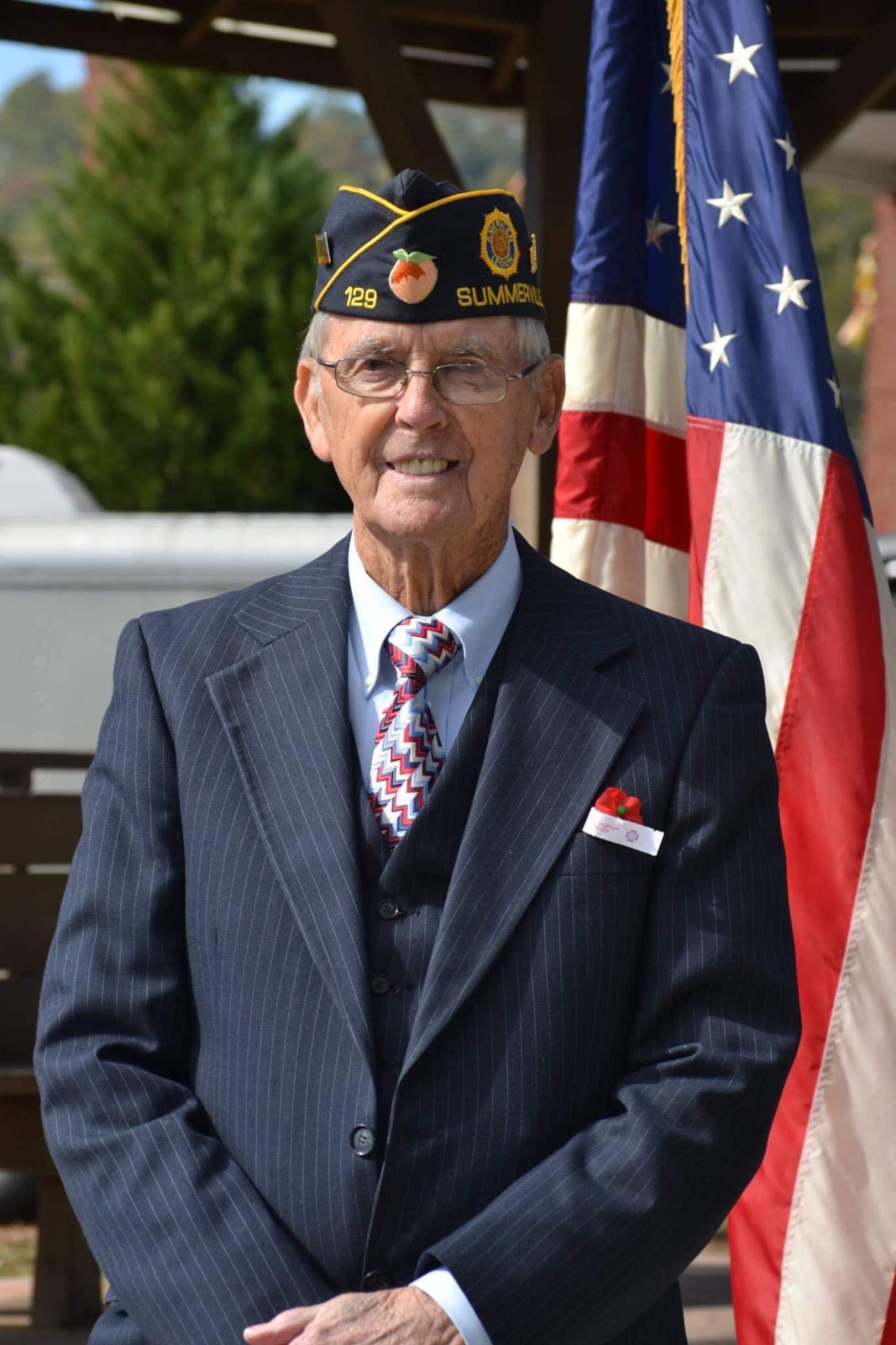 HONORABLE SEWELL PRESTON CASH, age 91, of East Teloga Road, Summerville, Georgia, passed away Sunday morning, November 28, 2021, at his residence. A native Chattooga Countian, he was born to the late Alfred A. (Shorty) and Arrie Dendy Cash on October 24, 1930. He was retired from General Electric in Rome. Mr. Cash was preceded in death by his wife, the late Betty Jean Cash on July 8, 2013, sisters, the late Betty Faye McGinnis and the late Harriett Carroll; brother, the late Jack Cash.

Mr. Cash was a star player for the Summerville High School 1950 Basketball State Champions and was drafted into the St. Louis Cardinal Baseball Organization for a period of time. He was a Veteran of the Korean Conflict serving as a Corporal in the U. S. Army, 43rd Infantry Division from 1951-1953. He was an avid golfer and enjoyed spending time with his family. Mr. Cash was a Youth League Coach in the Summerville Recreation Department. Mr. Cash was the founding Director of the Chattooga County Veterans Memorial Park Committee. Mr. Cash was a 63-year member of the American Legion Post 129, VFW Post 6688, and a 23-year member of Sons of American Legion Squadron 129. Mr. Cash was a member of the City of Summerville City Council from January 1, 1972 to December 31, 1977, and he was Mayor of the City of Summerville from January 1, 1978 to December 31, 1997.