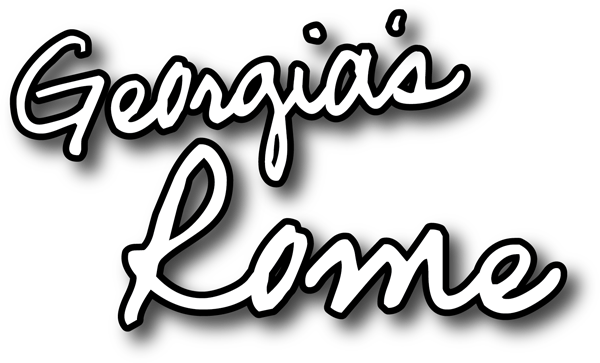 Filming starts Monday in downtown Rome for a new FX television series.  “Kindred” is a TV adaptation of Octavia E. Butler’s novel by the same name.

Picked up as a pilot in March 2021, the eight-episode sci-fi show centers on Dana (newcomer Mallori Johnson), a young Black woman and aspiring writer who has uprooted her life of familial obligation and relocated to Los Angeles, ready to claim a future that, for once, feels all her own. But, before she can get settled into her new home, she finds herself being violently pulled back and forth in time to a nineteenth-century plantation with which she and her family are surprisingly and intimately linked. An interracial romance threads through her past and present, and the clock is ticking as she struggles to confront the secrets she never knew ran through her blood.

Any traffic from South Rome will be able to travel north on Broad Street as normal. The Third Avenue parking deck will also be closed to the general public, except for those who have monthly parking spaces. The rest of the spaces have been rented out by the production company for cast and crew.

Georgia’s Rome offers a wealth of filming locations. From an intact Victorian Era district in the city of Rome, to rolling hills and rivers, to a wide diversity of urban and rural structures in Floyd County and Cave Spring.