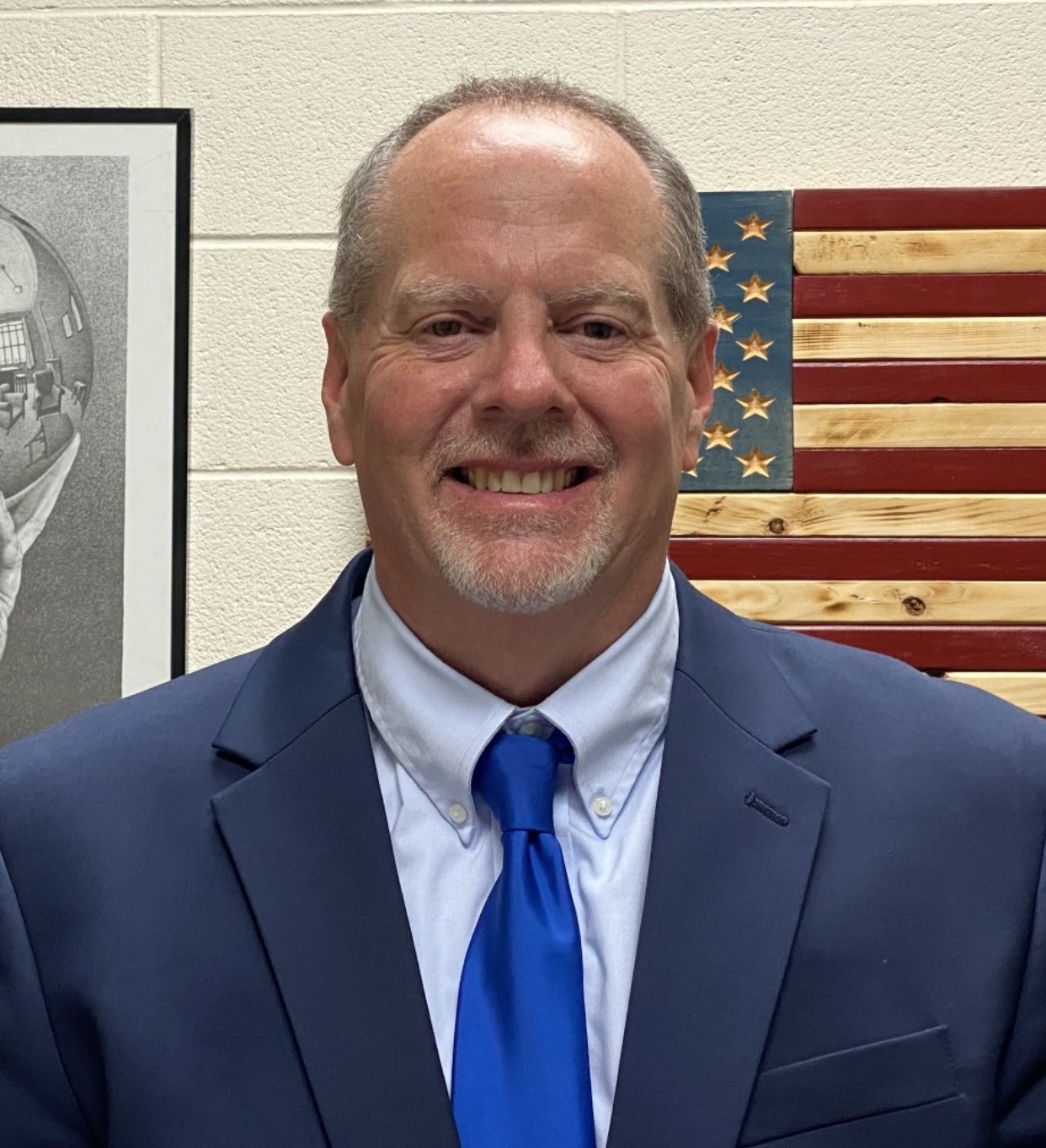 The Trion City Schools Board of Education recently announced the retirement of Dr. Phil Williams to be effective at the end of June 2022.

The Trion Board of Education has named Dr. Howard Hughes as the interim superintendent beginning July 01, 2022 in order to carry out the daily school system functions.

While Dr. Hughes grew up living in the town of Trion, his current residence is located in the Gore / Subligna area of Chattooga County.

Dr. Hughes first became the Technology Director at Trion City Schools in 2006. However, his ties to this community and school district started much earlier. In fact, he was born in the Trion hospital that was once located near the town hall. He attended Trion City Schools and graduated Trion High School in 1983.

After graduating from Trion High School in 1983, he attended a technical school where his studies focused on information systems and technology management. While working full time, he later earned a BSBA, MEd, EdS, and most recently his EdD in Educational Leadership.

“Prior to transitioning from the business world into the K12 education environment, I worked many years as an IT Director leading projects and teams that were focused on areas such as sales analysis, financial accounting, human resources, payroll processing, order tracking, workflow/process automation, warehouse logistics, data warehousing, web management, business-to-business transaction automation, and providing training to working professionals in using these applications and systems,” Hughes said.

Since joining Trion City Schools in 2006, Dr. Hughes has worked in partnership with the teachers, administrators, and the superintendent’s office to maintain and support a student-focused learning environment that takes advantage of and leverages modern technologies.

“During my time here at TCS, the campus has been transitioned from one with few student computing devices to one that consistently supports thousands of devices on a daily basis,” Hughes said. “The student information system has been upgraded to one that is more modern and user-friendly, the district’s websites have been modernized, access control has been implemented to improve campus security, video surveillance has been upgraded to nearly 100% on-campus coverage, campus-wide wifi has been installed, and the technology available to our staff, teachers, and students has been exponentially improved. Additionally, I frequently worked directly for the superintendent on special projects and was assigned to act as his liaison or proxy as needed.”

“I am honored to be appointed to this position and serve as the interim Superintendent for Trion City Schools,” Hughes said. “TCS has a rich history of excellence and I am committed to doing everything within my power to maintain and enhance this level of excellence for our students, staff, and community. With that being said, I am certain that the Trion City Schools Board of Education is focused on making the best decisions possible concerning the superintendent position and the future of TCS. I look forward to a bright future for our school system.”