Hart County Commissioner and Son Arrested for Assault, Other Charges 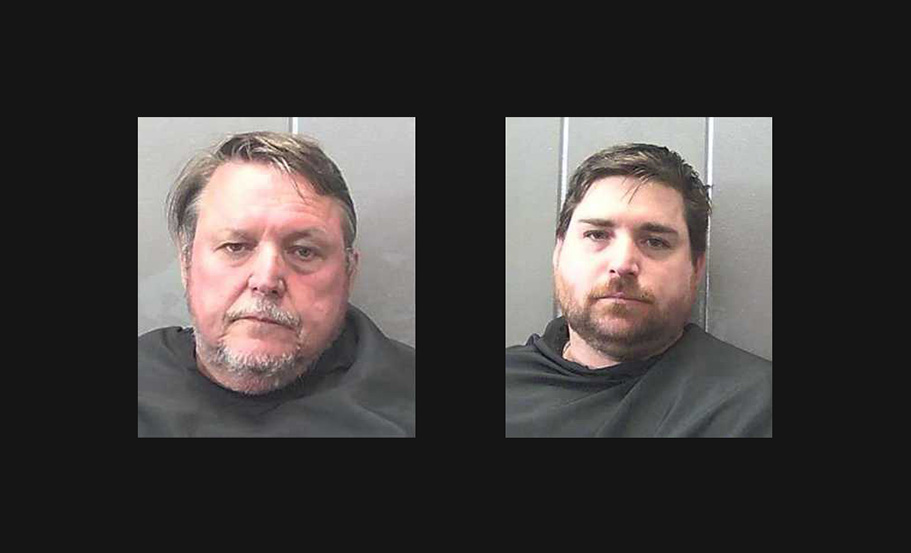 According to the Georgia Bureau of Investigation, the agency was requested on March 21, 2022 by the Hart County Sheriff’s Office to assist with an assault investigation on that occurred on Saturday March 19, 2022.

On March 22, Ricky Carter, age 64, was arrested and charged with aggravated battery, two counts of aggravated assault, possession of a firearm during the commission of a felony, and three counts of cruelty to children. At the time of the incident on March 19, Ricky Carter was charged with terroristic threats/acts and pointing a pistol at another and had been granted a bond. Ricky Carter is a member of the Hart County Board of Commissioners.

Jake Carter, age 34, Ricky Carter’s son, was arrested at the time of the incident and charged with aggravated battery, aggravated assault, two counts of possession of a firearm during the commission of a felony, terroristic threats/acts, and three counts of cruelty to children.

On Saturday, March 19, 2022, the Hart County Sheriff’s Office responded to a fight-in-progress call at a home on Lavonia Highway in Hartwell. When deputies arrived, a young female said there were people fighting behind the home and that there were guns involved. The deputies found a man who appeared to have been beaten significantly. Deputies also encountered Ricky Carter and Jake Carter, who were both armed with firearms. Investigators determined that a dispute started over property claimed by multiple individuals involved in the altercation. EMS responded to the scene and the victim was transported to an area hospital for treatment.