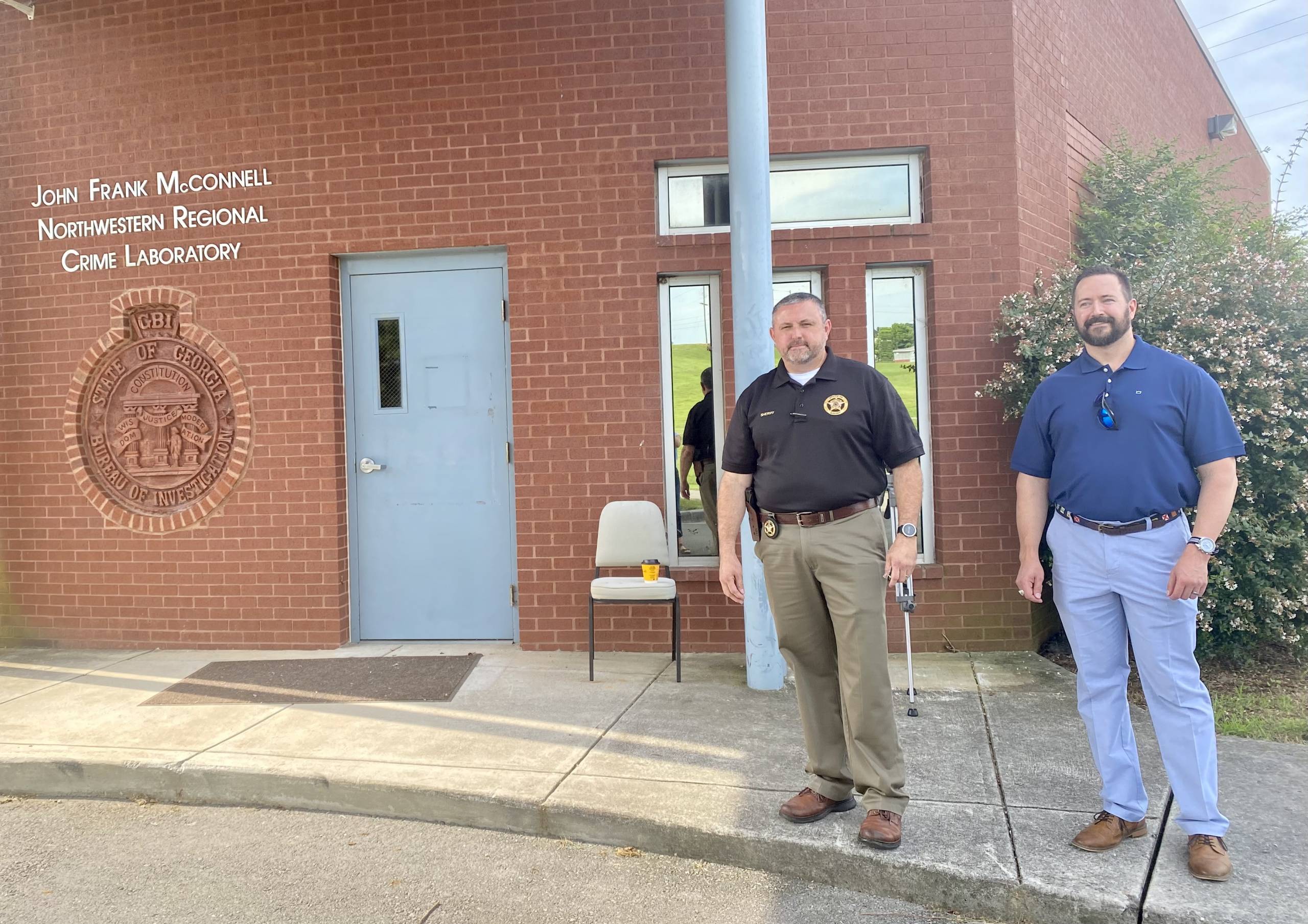 Why does the county need a new jail?

In 1981 Chattooga County was sued by a group of inmates who filed a class-action lawsuit against the county, claiming the jail was not a humane place to live. U.S. District Court Judge Harold Murphy agreed with the inmates.

Currently the jail operates under the court order issued by Judge Murphy that says the Chattooga County Jail is only allowed to house 47 inmates and no more than 57 in case of an emergency, and the 57 cap cannot exceed 10 days per year. The average inmate population for Chattooga County is over 90 daily according to Sheriff Schrader.

Meaning the county foots the bill to house the other inmates outside of the county, every single day.

Every county law enforcement agency, the Summerville Police Department, Trion Police Department, and the Georgia State Patrol uses the county jail. Housing inmates outside of the county is a huge financial burden on the taxpayers, and one Commissioner Elsberry and Sheriff Schrader are looking to fix.

The GBI Building is located before Hays State Prison. 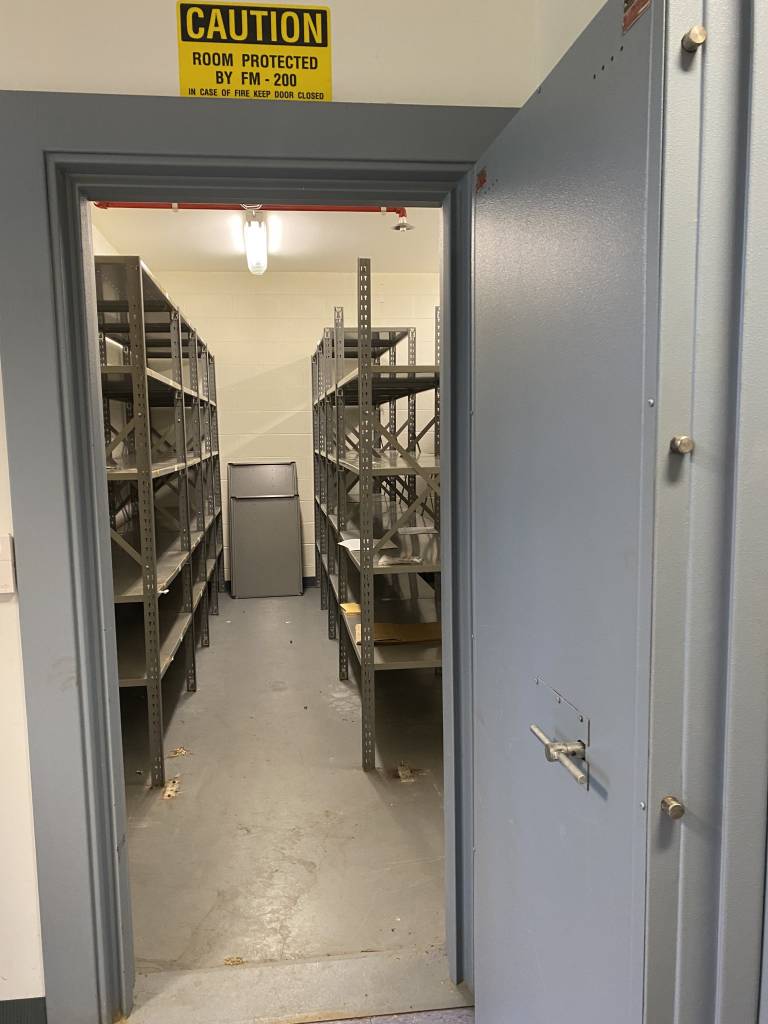 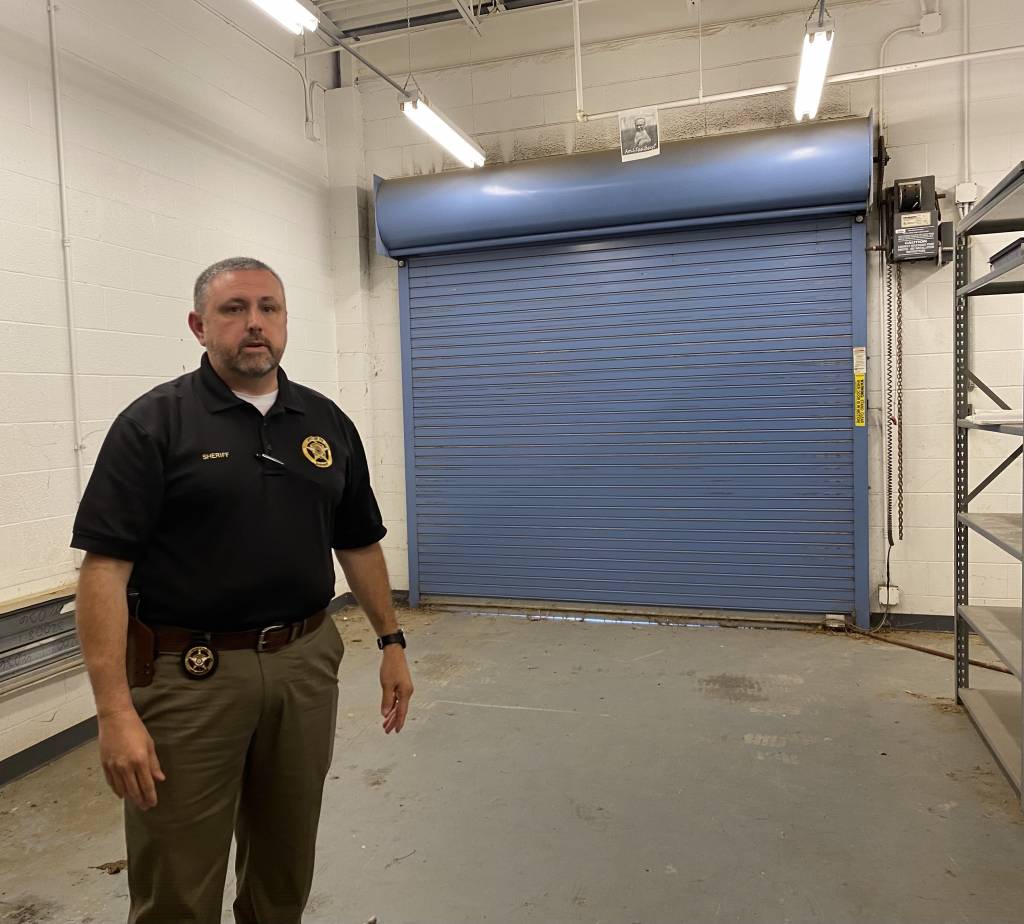 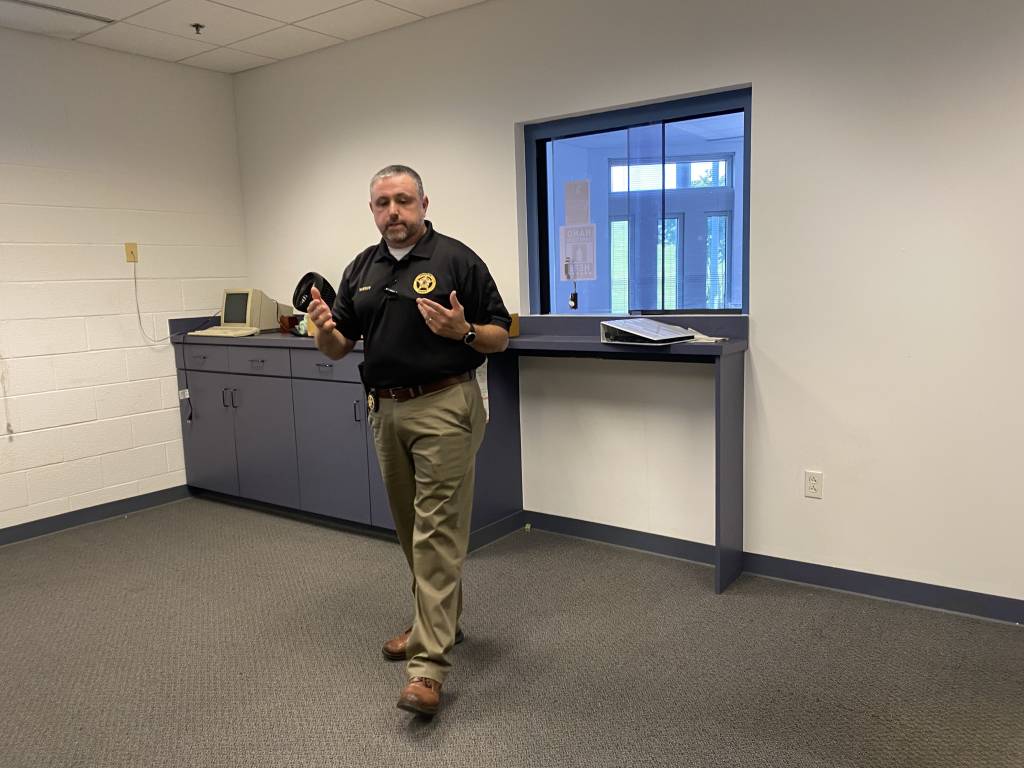 Step 3 will be to build a new jail. This could be several years down the road, but the ball is rolling.

“Where we are at now is not ideal for a jail, an inmate is 20 feet from being able to jump in a car, out here it is a lot better,” Sheriff Schrader said of the future site of the Chattooga County jail.

Sheriff Schrader has visited the White County jail several times. White County built a unique facility in 2010. It is the perfect example of a low budget jail that did not sacrifice quality or efficiency. With a mixture of two-man and four-man modular cells, SteelCell of North America, which is a business in Georgia provided a 176 bed jail. The jail is essentially a metal building with steel cells, the front is dressed up with brick. 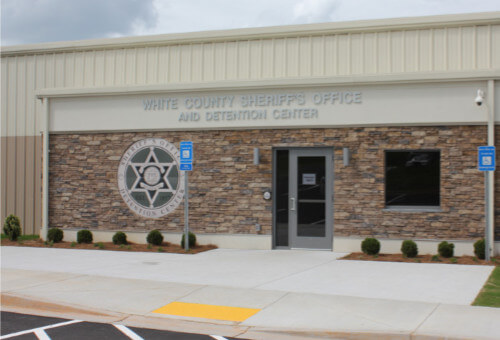 The new jail for White County substantially increased the jail’s capacity. But it maintained the same number of staff members, lowering operational costs for the county.

Previous to the new jail’s construction, like Chattooga County, White County had been paying $40,000 to $70,000 per month to surrounding counties to house overflow prisoners. The new jail solved the issue of overcrowding and it eliminated the costly process of transporting inmates to other facilities.

The facility was finished ahead of schedule and under the $10 million dollar budget.

Sheriff Schrader has many ideas about the new jail including building a small courtroom in the new jail for hearings and arraignments.

While Commissioner Elsberry has no immediate plans to build a new jail on the property and the county isn’t breaking ground anytime soon, he says a new jail is the eventual goal. Elsberry says the funding of the jail is something that will happen in later phases of the project.

Elsberry added, “Just because we don’t have the money for a new jail, doesn’t mean we can’t work towards it”.