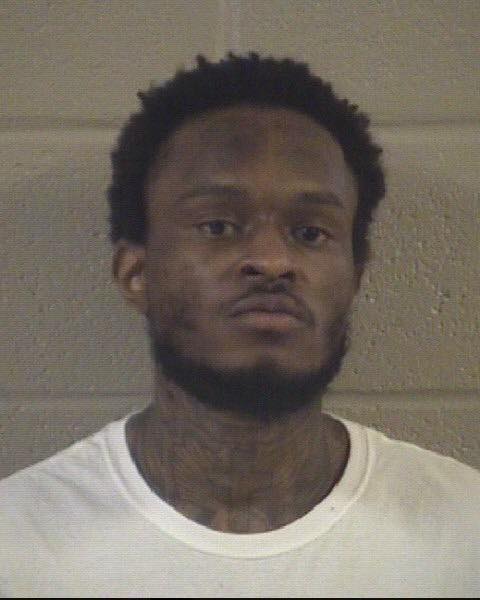 From the Dalton Police Department: A Dalton man is under arrest after a stabbing attack this morning that sent a woman to the hospital with life-threatening injuries. 27 year old Shaquae Robinson of Dalton was arrested a short time after the attack.

The stabbing happened around 8:30 am on Tuesday in front of 522 B Straight Street in Dalton. Initial information indicates that the victim had been allowing Shaquae Robinson, who is homeless, to stay in her home but was in the process of throwing him out. Witnesses say the victim blocked the door with her body and told Robinson that he was not allowed back inside. At that point, Robinson stabbed the victim in her neck. He then fled from the scene on foot. Dalton officers were able to locate him a short time later and arrested him. 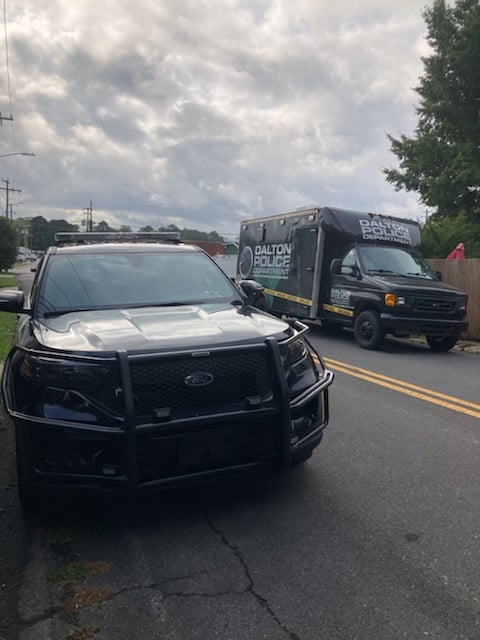 The victim was transported to Hamilton Medical Center and then taken to another hospital by Life Flight helicopter for treatment. At this time we do not have any information about the victim’s condition.

This incident is still being investigated.