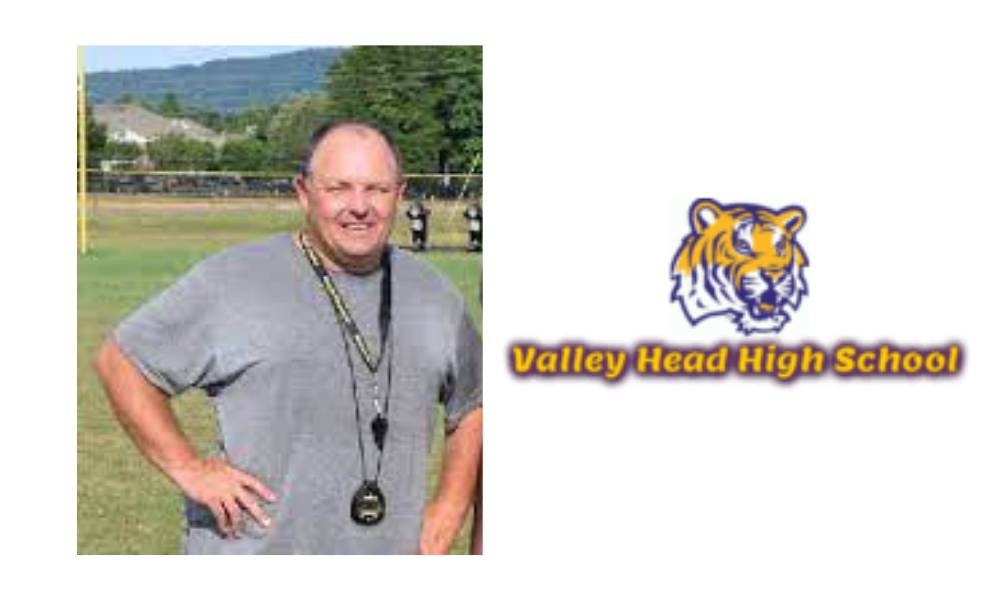 “I am very excited to have the opportunity to return home and coach the game of football in the Town of Valley Head,” Hammon told AllOnGeorgia.

On December 6, 2019, Coach Hammon resigned his position as Chattooga head football coach and spent a short stent teaching P.E. at Menlo Elementary School before taking a job with the Dade County School system. 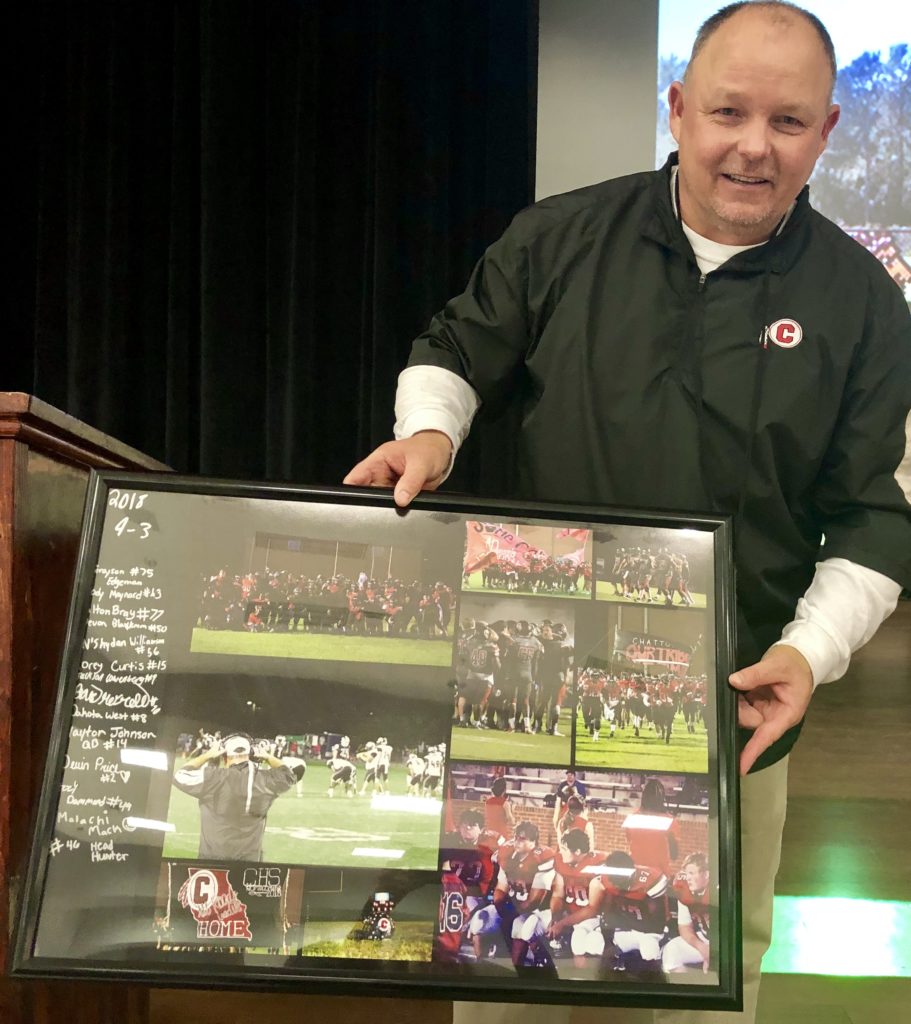 In his six seasons at Chattooga, Hammon’s 25-14 record in Region 7AA is among the best percentages for Chattooga coaches and his 3-6 playoff record includes the only coach to win a playoff game at the Little Big Horn, and his six consecutive playoff appearances are a benchmark. Hammon’s overall record at Chattooga was 37-31.