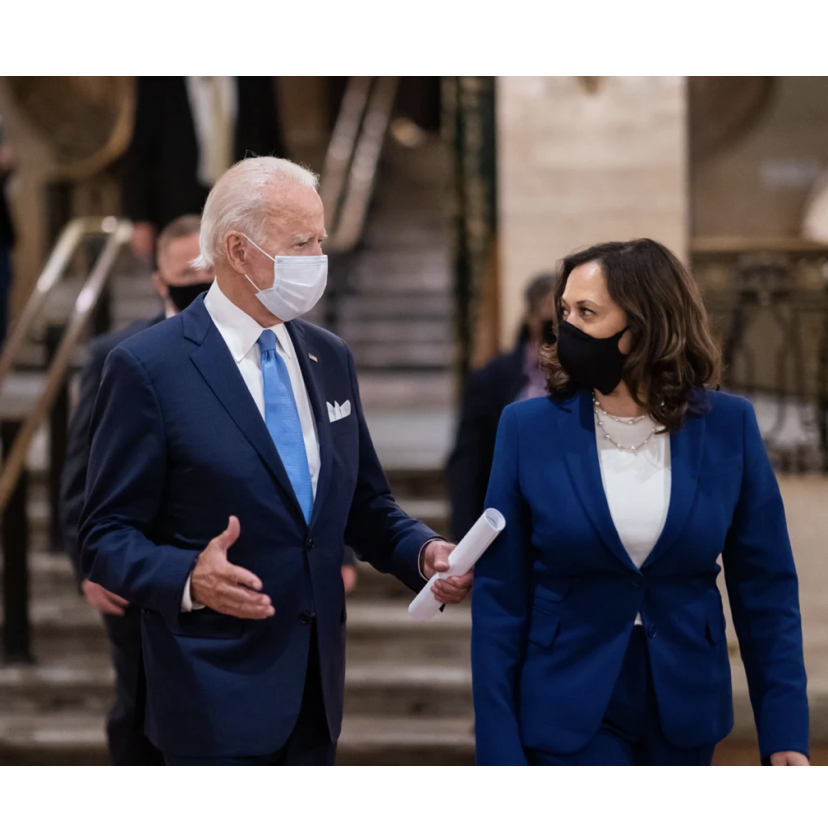 The Department of Defense (DOD) has sourced a second flight to fulfill the U.S. Department of Agriculture (USDA)’s request for Operation Fly Formula to transport Nestlé S.A. formula from Ramstein Air Base in Germany to Washington Dulles International Airport. From there, the formula will be transported to a Nestlé facility in Pennsylvania. DOD is contracting with FedEx Express to transport the shipment via its integrated air and ground network. The flight and trucking will take place in the coming days. According to the press release issued by the White House more details on timing will be announced when available.

The Operation Fly Formula shipments will transport 114 pallets of Gerber Good Start® Extensive HA infant formula. This is the remainder of the equivalent of up to 1.5 million 8-ounce bottles of three formulas—Alfamino® Infant, Alfamino® Junior, and Gerber Good Start® Extensive HA—all of which are hypoallergenic formulas for children with cow’s milk protein allergy. The first tranche of this shipment, announced on May 19, arrived in the United States via DOD aircraft on Sunday, May 22. These formulas have been prioritized because they serve a critical medical purpose and are in short supply in the United States because of the Abbott Sturgis plant closure.

President Biden launched Operation Fly Formula to speed up the import of infant formula and start getting more formula to stores as soon as possible. Under Operation Fly Formula, USDA and the Department of Health and Human Services (HHS) are authorized to use DOD-contracted commercial aircraft to pick up overseas infant formula that meets U.S. health and safety standards, so it can get to store shelves faster. In addition, President Biden has directed his Administration to take a number of other important actions to ensure there is enough safe infant formula for families, including invoking the Defense Production Act, entering into a consent agreement between the Food and Drug Administration (FDA) to reopen Abbott Nutrition’s Sturgis facility, and issuing FDA guidance to allow major formula manufacturers to safely import formula that is not currently being produced for the U.S. market.

On February 17, the largest infant formula manufacturer in the country—Abbott Nutrition—initiated a voluntary recall of several lines of powdered formula. This came after concerns about bacterial contamination at Abbott’s Sturgis, Michigan, facility after four infants fell ill and two died. The federal government—including the Food and