The boil water advisory, issued on Wednesday, July 4 after an early morning thunderstorm knocked power off to the Raccoon Creek and Lowe Spring water treatment facility at 2:30 a.m.which lasted until 4:00 p.m. Friday, July 6, was the source of much discussion at the Summerville City Council meeting. 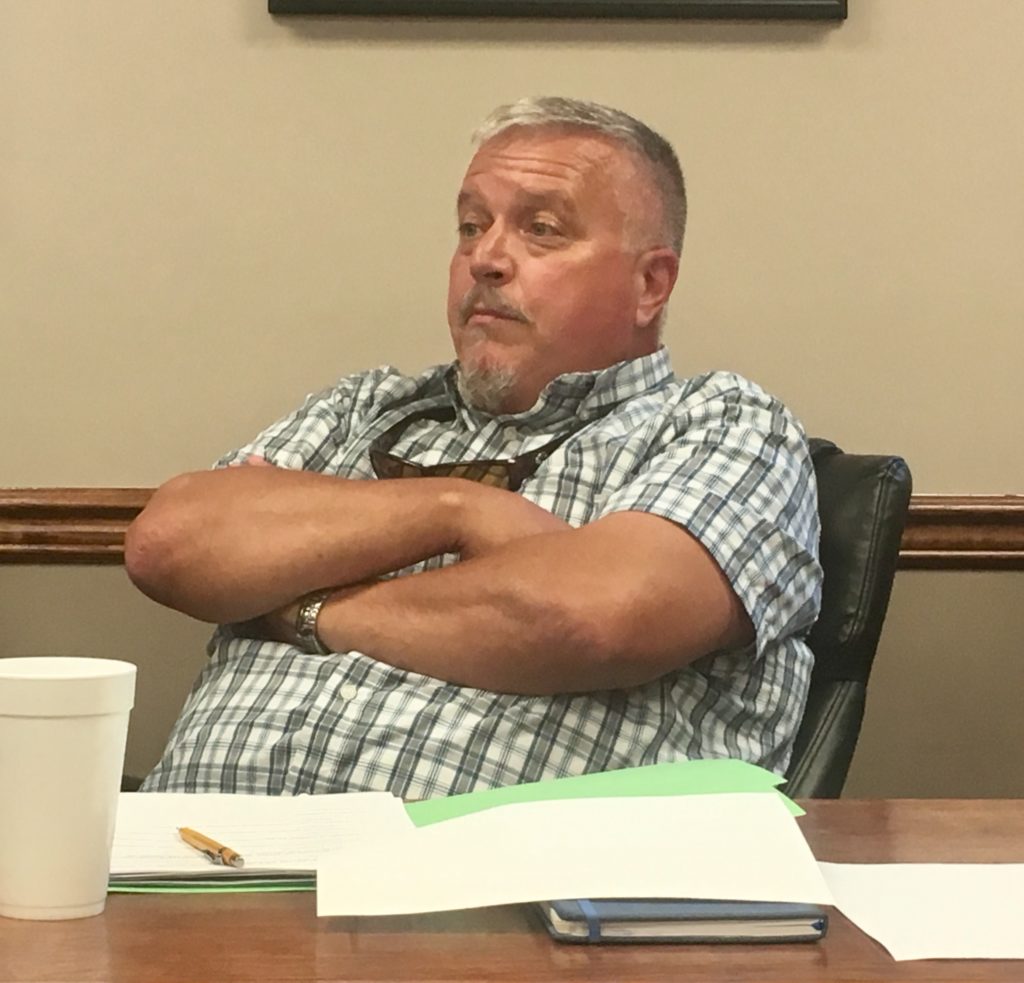 The boil water advisory, issued on Wednesday, July 4 after an early morning thunderstorm knocked power off to the Raccoon Creek and Lowe Spring water treatment facility at 2:30 a.m. and lasted until 4:00 p.m. Friday, July 6, was the source of much discussion at the Summerville City Council meeting. 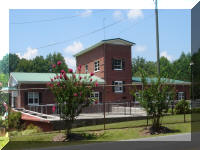 When a summer storm left the water treatment plant, and much of Chattooga County, without power, the lack of any pumps resulted in the water pressure dropping below 20psi. According to city officials, this low pressure level can lead to bacteria forming and growing within the water system. The boil water advisory was placed in effect until test samples demonstrated that the water was safe to drink. Testing for bacteria requires 18-24 hours to complete, depending on the type of test used. The Summerville water samples were incubated and observed to see if harmful bacteria formed. The city collected 22 water samples from different parts of its system, which stretches from near Lyerly all the way to Trion. After rigorous testing, all samples came back good and the advisory was ended.

The advisory created hardships for many in the community and the economic impact was severe for several local businesses.

Local businesswoman Patti Grindstaff was forced to close her restaurant, Jefferson’s on Commerce Street, for two full days due to the boil water advisory and she was not alone. Jim’s Family Restaurant closed their doors, and local fast food restaurants were forced to serve canned soft drinks, among other inconveniences during the advisory. “It hurt,” Grindstaff told the council. Those two words were an understatement for restaurant workers who rely on hourly wages and tips as their full time income. Removing two days income from a week’s wages can have a devastating effect on a family living pay check to pay check.

The impact was also felt by residential water customers who had to follow many steps, during and after the advisory, to ensure their water was safe to drink and/or cook with. Residents were instructed to boil tap water vigorously prior to using it for drinking or cooking. This included water used for brushing teeth, making ice, washing raw foods, preparation of drinks, and water for pets. Customers had to throw away ice made during the advisory because freezing does not kill bacteria.

The power outage shed light on the need for a backup source of power at the water treatment plant. The City Council discussed the dilemma at length during Monday night’s July meeting.

Water Treatment Plant Superintendent, Byron Riebow,  presented different options for purchasing generators that would tackle the issue of providing safe drinking water to Summerville customers in the event power is lost in a storm.  However, this an issue that many residents feel should have already been addressed. Over the course of a year, power outages can be fairly common place and, during major storms, the power outage could last for several hours if not more.

“We’ve been talking about a generator for the water plant for quite some time,” Mayor Harry Harvey said.

Riebow said the last quote for a generator was sent in by Georgia Power in February 2018, prior to that an estimate was received in April 2017. One offer Riebow spoke to the council about was for a natural gas generator for $250,000. The GA Power quote was for a diesel generator at $275,000 which includes a 10-year warranty and generator maintenance. Georgia Power also offered to finance the amount monthly for $3,142.00 for ten years.

Mayor Harvey requested that firm proposals be in place and the council would take up the issue at the next city council meeting.

Watch the 16 minute discussion on generators for the water plant at the City Council meeting.

Over a decade ago, in 2007, the Summerville Wastewater Treatment plant installed a 600w Diesel Caterpillar backup generator. Chris Tuggle, Superintendent of Water Pollution Control, said he was unsure of exactly how many times the generator had been used since installation, “but it’s been quite a few.” One of those times was during the same power outage that resulted in this water advisory. The generator is tested once a week on Wednesday and is serviced once a year by Energy Systems Southeast at a cost of $1500.00.