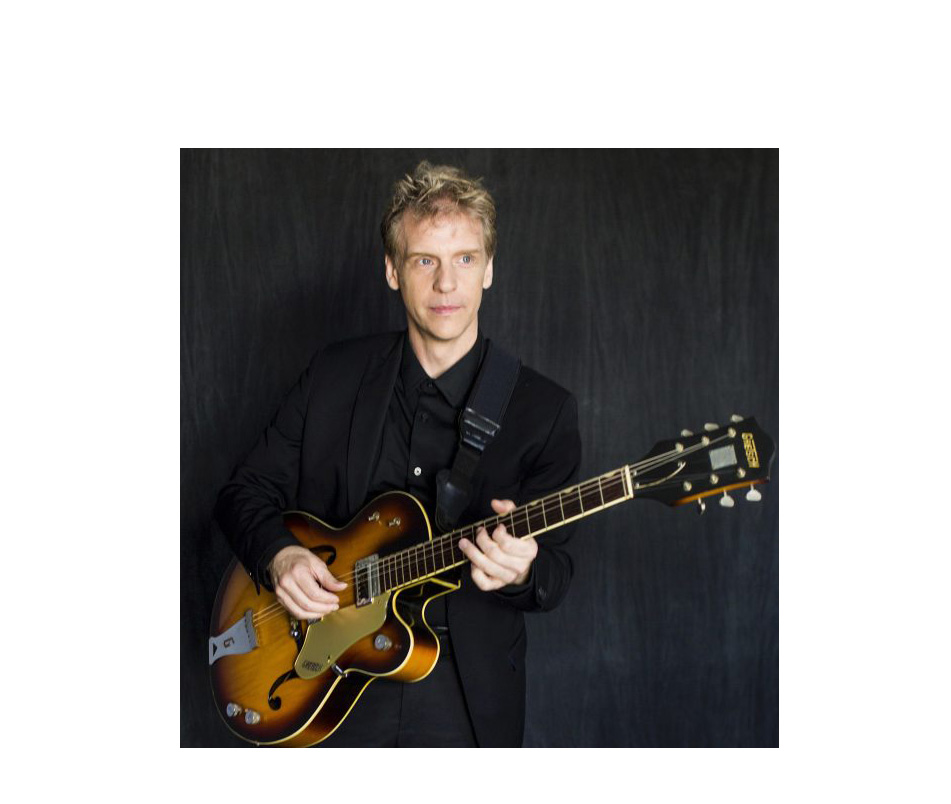 Georgia Southern University’s new music industry program will be led by Eric B. Davis, a professional guitarist and composer with an impressive background:

Georgia Southern has hired professional guitarist and composer Eric B. Davis as its inaugural Gretsch Distinguished Scholar of Guitar/Music Industry.

Davis, who has extensive industry experience, has been performing for Broadway shows continuously since 2009, and is currently guitarist and in-house contractor for Jagged Little Pill. The show’s original cast soundtrack recording, which includes Davis, won a Grammy in 2019.

He has been the touring guitarist for singer/actress Kristin Chenoweth since 2012, and has been the guitar chair and music director for numerous Broadway productions, including The Prom, Groundhog Day and Matilda the Musical. He has degrees from Juilliard and the San Francisco Conservatory, and has taught at the Aaron Copland School of Music, New York University, and the Brooklyn College Conservatory of Music.

“We are thrilled that Eric Davis will be joining the Fred and Dinah Gretsch School of Music as the Gretsch Distinguished Scholar of Guitar and Music Industry,” said Steven A. Harper, professor and chair of Georgia Southern’s Fred and Dinah Gretsch School of Music. “I’m excited about having him as the leader of our music industry program, because he will give our students a first-rate educational experience, as he has been involved in all aspects of the music business and understands how to make a career in it. Personally, I’m especially looking forward to hearing him perform on the magnificent instruments that are part of the Gretsch Collection held by Georgia Southern.”

Davis will make an immediate impact on the Gretsch school and its students, said John R. Kraft, dean of the College of Arts and Humanities.

“Eric has the whole package: experience on stage and behind the scenes; experience with the nuts-and-bolts of the music industry; a practical orientation toward career progress; a gift for teaching; mastery of classical, jazz, and rock guitar technique; a clear understanding of Georgia Southern and its mission; and a deep appreciation for the Gretsch legacy,” Kraft said.

Naming the Gretsch Distinguished Scholar of Guitar/Music Industry comes just about a year after the papers were signed to establish the Fred and Dinah Gretsch School of Music At Georgia Southern University.

The Gretsches have long been involved in music education programs and lending their name and their history to Georgia Southern solidified a vision for Georgia Southern to be recognized as having the very best music school in the Southeast.

In the year since Gretsches and Georgia Southern formalized their partnership, the university: