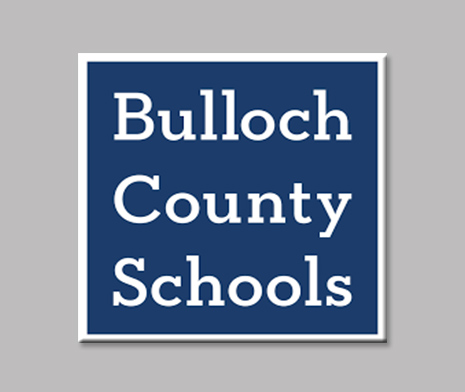 Bulloch County Schools says that a concerning digital image depicting possible criminal activity on a school bus was shared Friday afternoon. Law enforcement determined the image was not valid and identified a suspect, who is now in custody.

A digital image was shared with some students, school faculty, and district administrators late Friday afternoon. The initial uncertainty about the image’s validity caused concerns about school safety among some parents and students. It also disrupted school transportation operations.

The image depicted possible criminal activity on a school bus, but aspects of the image called its validity into question. It did not appear to be an actual original photograph but a digitally altered graphic instead.

The image was immediately reported to law enforcement, and officers confirmed that the image was not valid. It was a digitally altered graphic. The school district’s review of surveillance video from the school bus confirmed this fact as well.

School district and law enforcement personnel worked closely together to investigate the incident. This led to a possible suspect being quickly identified. The suspect was placed in custody this evening. Consequences will be distributed accordingly by law enforcement and the school district.

The school district asks parents to continue to speak with their children about the importance of respect, self-control, and personal responsibility for their actions, especially with digital tools and social media. There are multiple fads on social media platforms that encourage children to act inappropriately and create and post inappropriate content.

Children do not think of the legal consequences or the negative digital footprints they create that can hurt them later in life.  We teach digital citizenship in our schools, and we ask you to remain vigilant at home as well.