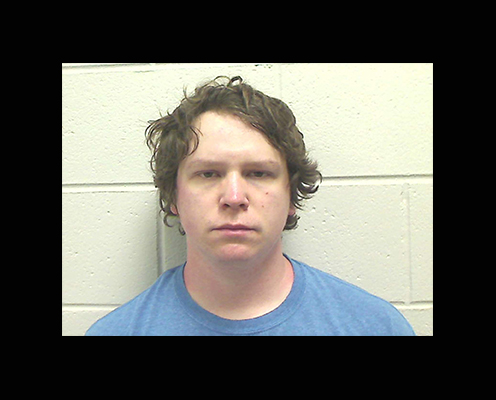 At approximately 7:50 pm yesterday, officers responded to the Fair Road Park in reference to calls about a naked man chasing children around the playground. Officers found the completely naked suspect sitting on the ground. 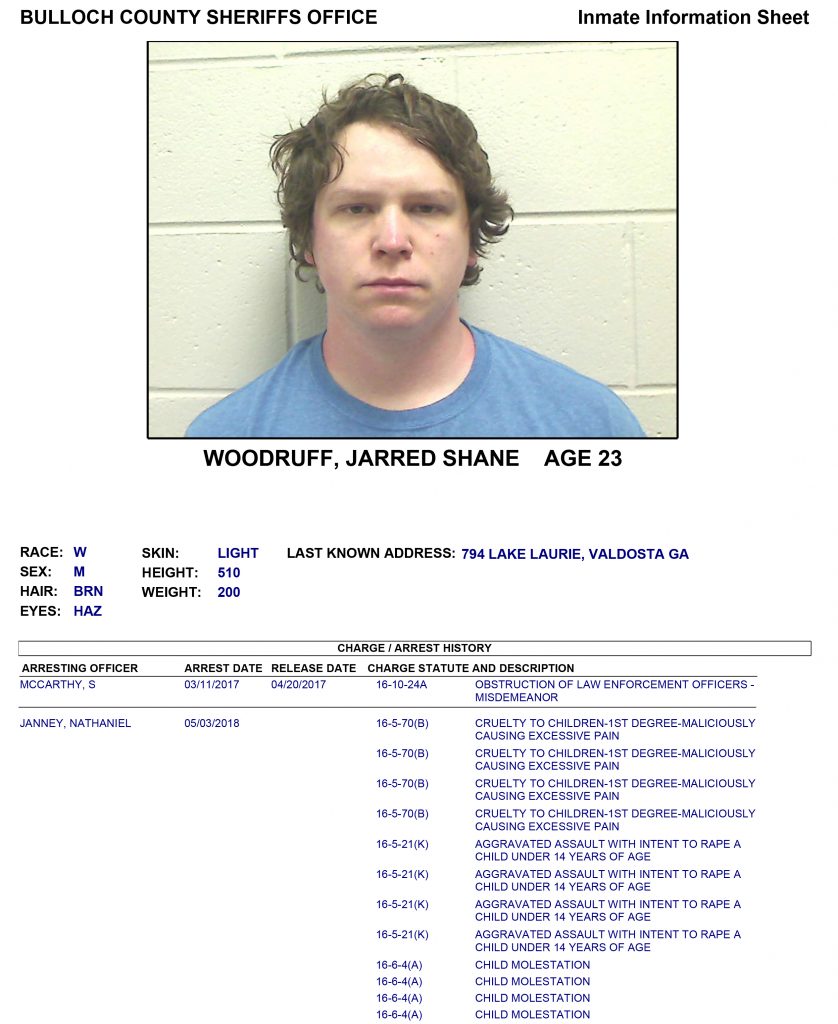