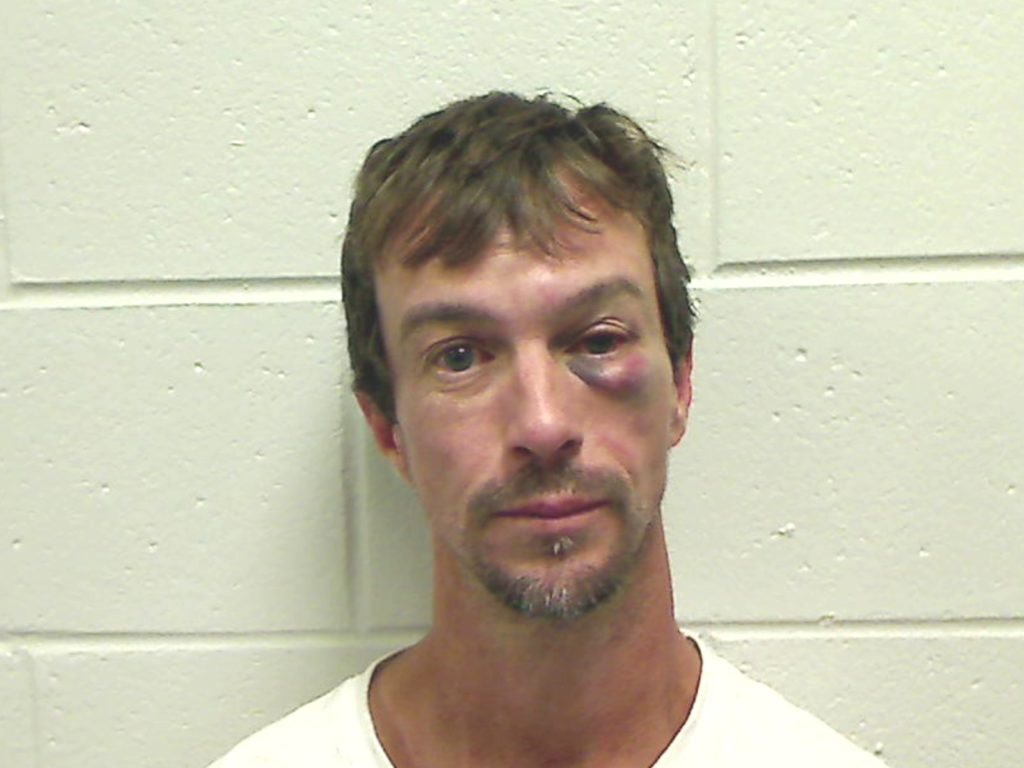 The Bulloch County Sheriff’s Office has made an arrest relating to an aggravated assault on June 18.

The office sent out a press release on Tuesday detailing the incident.

BCSO deputies say Jobe was found to be intoxicated after driving to the Olney Station address and started a physical altercation with the homeowner.

During the initial investigation, Deputy Hunter Olgesby obtained statements about the incident and was able to determine that JOBE had physically assaulted the homeowner by not only punching him in the face, but also driving his vehicle into the homeowner resulting in physical injury.

Based on the totality of the circumstances and the actions committed by SCOTTY WAYNE JOBE, he was arrested and transported to the Bulloch County Jail.

The Sheriff’s Office says Jobe is facing charges of:

He’s being held at the Bulloch County Jail without bond.