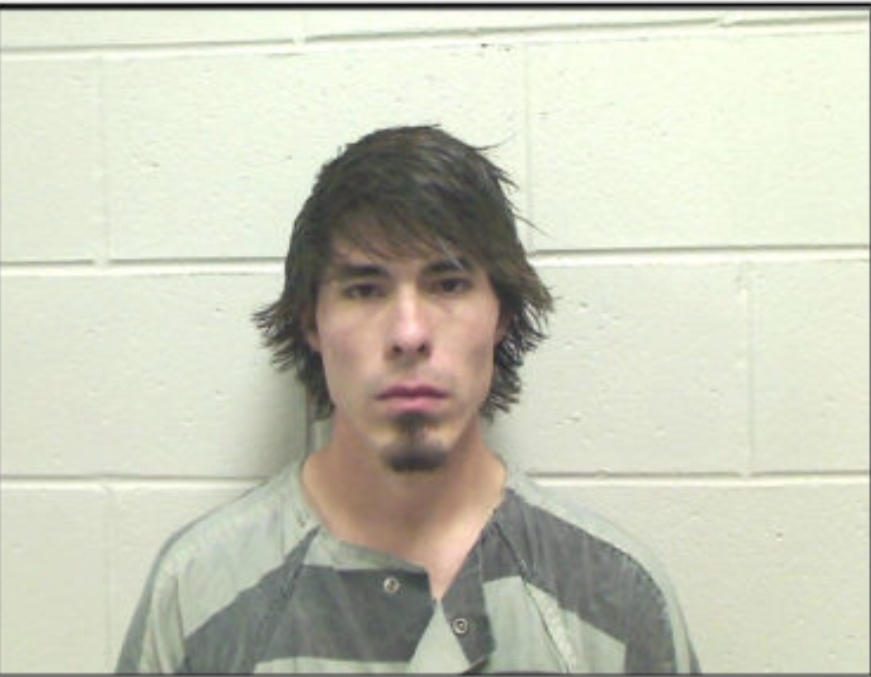 The Bulloch County Sheriff’s Office announced that on Monday April 9th. Twenty-four year old Steven James Yount escaped from custody after being sentenced in Bulloch County State Court by Judge Gary Mikell. Yount had appeared in State Court on charges of driving with a suspended license, speeding, and fleeing from law enforcement stemming from a November 2017 incident. Yount had been sentenced to 30 days in Jail as a result of the charges.

While awaiting transfer to the Bulloch County Jail, Yount was searched by Deputy Craig Coleman, during the search Yount ran out the courthouse door to the vehicle that he had driven to court. As Yount fled in his vehicle he struck Deputy Coleman. After a search effort by the Bulloch County Sheriff’s Office, Statesboro Police Department, and Georgia State Patrol, Yount was taken into custody again at his residence on Hodges Circle approximately 30 minutes later.

Yount is being held at the Bulloch County Jail without bond on the following charges:

Deputy Coleman was treated for minor injuries and has returned to full duty.

You can listen to the Police Radio Audio below: