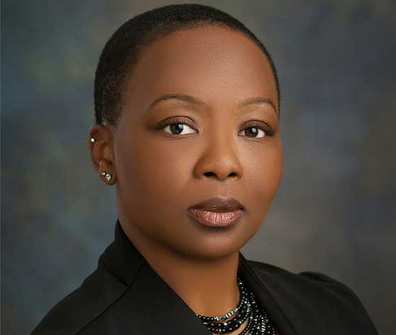 September 8th is, by US and worldly standards, ‘International Literacy Day,’  a declaration first proclaimed in 1965 by the United Nations Educational, Scientific, and Cultural Organization (UNESCO) to focus attention on worldwide literacy needs. According to an email sent by Ogeechee Tech, “more than 780 million of the world’s adults (nearly two-thirds of whom are women) do not know how to read or write, and between 94 and 115 million children lack access to education. In the United States, one-fifth of the adult population cannot read well enough to function successfully as workers, parents, and citizens.”

Ogeechee Tech reported that Georgia has 1.1 million citizens over the age of eighteen who have less than a high school education, or 18% of Georgia’s adult population.

The proclamation by Governor Deal is below.