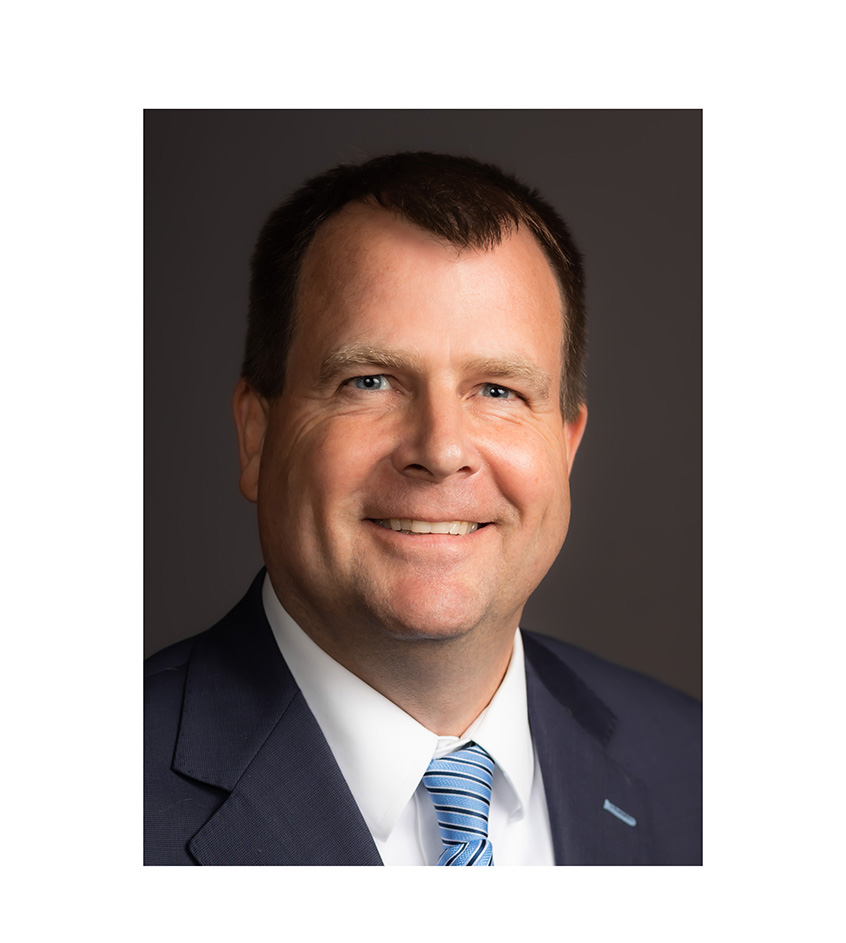 “The people of the House District 160 put their faith in me to pass meaningful legislation that will help make our district the place to live, work and raise a family,” said Rep. Franklin. “I am ready to get back to work when we reconvene for session next week, and I look forward to joining my fellow legislators in developing common sense solutions for Georgia’s working families.”

In addition to being officially sworn in, the Georgia House of Representatives’ Committee on Assignments named Rep. Franklin as the Vice Chairman of the Retirement Committee. He was also appointed to the Economic Development & Tourism and Interstate Cooperation committees.

“I want to thank Speaker Burns and the Committee on Assignments for their trust in me in this leadership role for the Retirement Committee,” added Rep. Franklin. “I am honored to be named to these illustrious committees that perfect legislation to address the critical needs of Georgians.”

The Retirement Committee oversees both the Teacher’s and State Employee’s Retirement System. TRS administers the fund from which teachers in the state’s public schools, many employees of the University System of Georgia, and certain other designated employees in educational-related work environments receive retirement benefits. ERS administers separate and distinct cost-sharing, multiple employer defined benefit pension plans for various employer agencies of the State of Georgia, as well as defined contribution plans, and a life insurance plan. The Employee’s Retirement System also serves as the State Social Security Administrator for all political subdivisions of the state.

The House Committee on Assignments, chaired by House Speaker Jon Burns (R-Newington), is charged with making all House committee assignments for the members of the Georgia House of Representatives.

Representative Lehman Franklin represents the citizens of District 160, which includes portions of Bryan and Bulloch counties. He was elected to the House of Representatives in 2022 and currently serves as Vice Chairman of the Retirement Committee. He also serves on the Economic Development & Tourism and Interstate Cooperation committees.