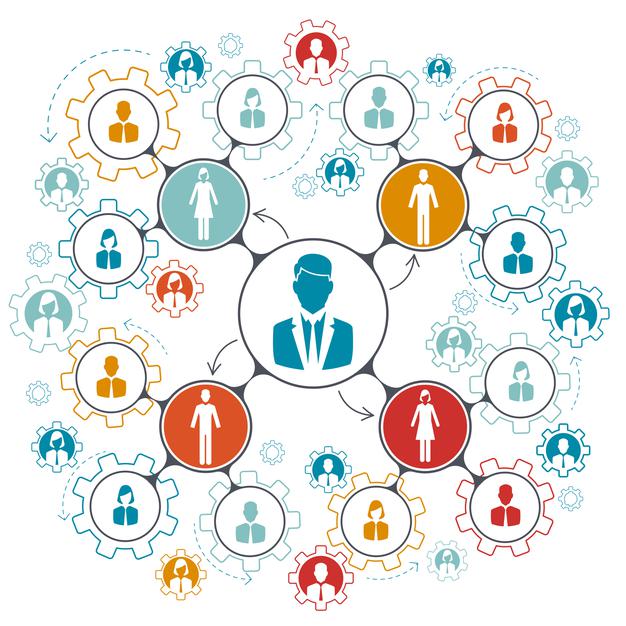 “In January we saw the rate drop across all regions and counties,” said Commissioner of Labor Mark Butler. “Starting the year off strong with such a positive indicator is promising, especially as we learn to adapt to this everchanging workforce due to COVID.”

In Coastal Georgia, the unemployment rate decreased by 0.6 percentage points, bringing the rate to 5 percent. A year ago, the rate was 3.5 percent.

Coastal Georgia ended January with 320,294 employed residents.  The number increased by 28 in January but was down 6,088 as compared to last year.

Initial claims for unemployment increased by 9 percent in January. When compared to last January, claims were up by about 321 percent.