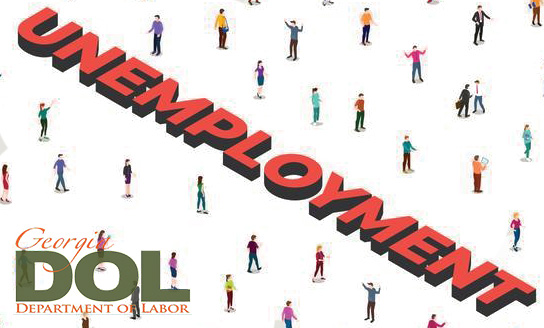 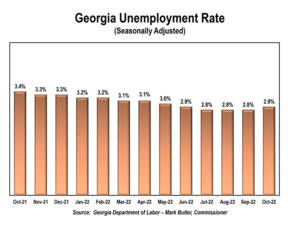 “Job seekers have continued to experience a favorable hiring environment across multiple job sectors, despite a slight uptick in unemployment rates,” said Commissioner Butler. “As we prepare for peak holiday hiring, we encourage job seekers to take advantage of the many employment opportunities, both full-time and part-time, available across Georgia.”

The labor force also rose in all Regional Commissions. 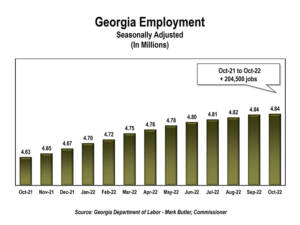 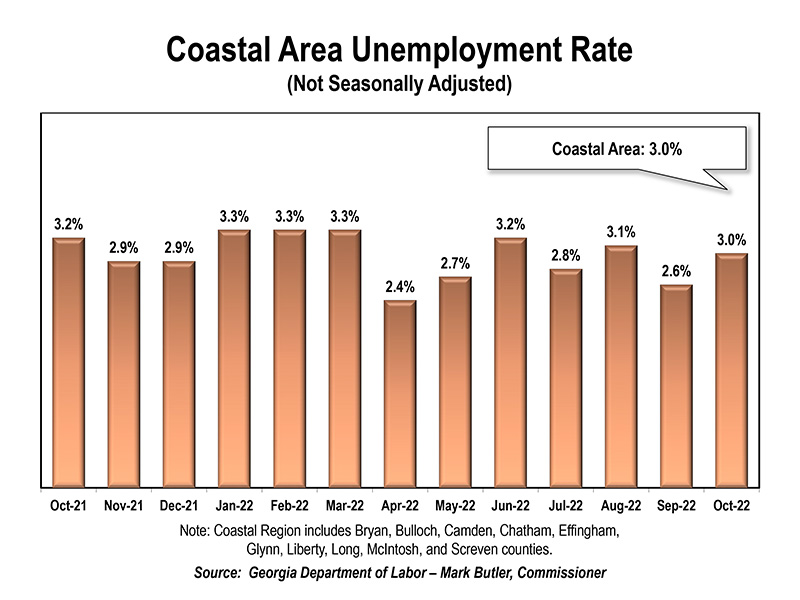