Judge Sides with City of Statesboro in Gatto Case 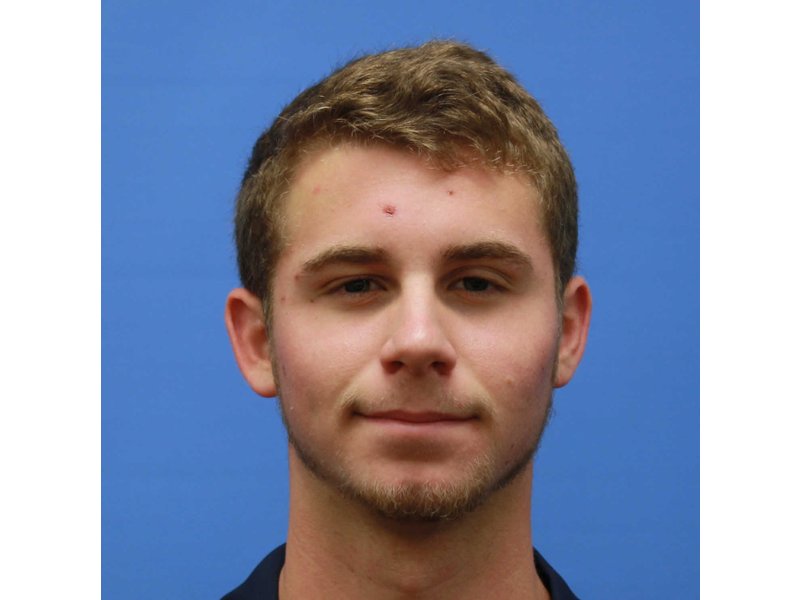 A landmark decision was made in Bulloch County Tuesday involving the City of Statesboro and a case that has been in court for nearly 25 months.

A judge signed an order in favor of the City of Statesboro’s Motion for Summary Judgment in the Michael Gatto case, citing no further facts to be disputed, documents show. The order is a stronger legal decision than a dismissal.

The City of Statesboro was sued by the Gatto family and a civil suit has been lodged against City Clerk Sue Starling individually, though the city is representing her because the acts are related to her official duties. Both civil suits stem from the city’s decision to award Rude Rudy’s a business license, occupational license, and alcohol license. Both suits also claim a failure enforce ordinances on the city’s part.

The Gatto’s ultimate allegation was that Michael Gatto’s death at the hands of Grant Spencer, a former bouncer of Rude Rudy’s, was the result of the City’s and/or Ms. Starling’s alleged failure to take action against Rude Rudy’s alcohol license and/or to eliminate crime-related dangers to patrons such as the Decedent.” The Gatto family claimed that the city knew there was known criminal activity at the location of the bars as well.

Count 1 alleged negligence and a failure to supervise on the part of the City and Sue Starling. Count 2 nuisance by allowing Rude Rudy’s to remain open. Count 3 alleged nuisance on the part of the city related to the alcohol ordinances and Count 4 sought damages. A partial summary judgment was granted to the City back in January 2017 related to a portion of the punitive damages that were sought.

The City of Statesboro filed a Motion for Summary Judgment back in August of this year and a hearing was held on the matter on Tuesday, October 23 in open court.

What is a Summary Judgment?

When one party believes that there are no important facts in dispute, said party will file a motion for summary judgment. Essentially, a motion for summary judgement outlines the facts, then the law, and then, in the case of the City of Statesboro, the city anticipated what the Gatto’s would argue, and attempted to try to prove that even if the Gatto’s were correct in their arguments, the City will still win the case. The City is not acknowledging or admitting wrongdoing, but is accepting the Gatto’s side. A motion is made for a summary judgment to avoid trial or any further debate of the facts.

Most recent information from the Court

Judge Gary Mikell sided with the City Tuesday and found in favor of the defense, the City in this case. The claims against the city, Sue Starling, and the 10 unnamed John Does that were expected to be released during the discovery process of a trial have, for all intents and purposes, have been settled.

Bulloch County State Court Judge Gary Mikell said in the order that in granting the order for “both the City of Statesboro and Defendant Starling on the negligence and nuisance claims,” the subsequent count for punitive damages was no longer valid. From the time the hearing ended to the time Mikell made a ruling lasted just over four hours.

The Gatto’s can appeal to the Georgia Court of Appeals, but at the trial level, the case has been decided and cannot be re-filed.

The City of Statesboro, since the death of Michael Gatto, has repeatedly amended their alcohol ordinance, or more recently pushed for businesses to be required to have liability insurance. Had the liability insurance mandate been in place at the time of Michael Gatto’s death, the family could have sued Rude Rudy’s as well. The Georgia legislature, in 2015, passed ‘Michael’s Law’ which amended the state code on bouncers and other bar-related initiatives.

The full Order signed by Judge Mikell is below.

Read more about the Gatto case and previous documents filed below the PDF of the Order from Tuesday.